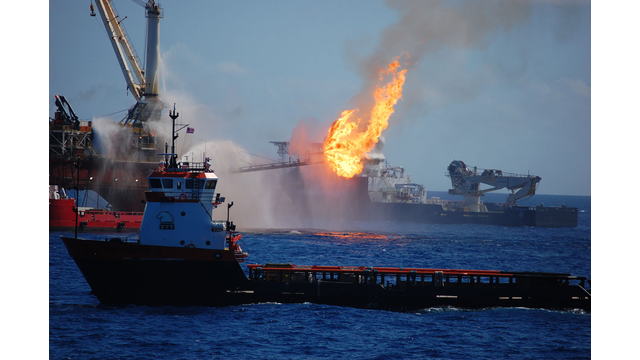 A report by BP ahead of the five-year anniversary of the spill in about one month argues the environmental effects of the massive 2010 Gulf oil spill are not as bad as initially feared. But, as MPB’s Evelina Burnett reports, some environmental groups disagree.

BP says in the report that areas affected by the spill are recovering and data its collected doesn't show significant long-term impacts to any Gulf species. But environmental groups say the company is being selective about the data it presents. Cynthia Sarthou is executive director of the Gulf Restoration Network.

“They pick out that science that supports their hypothesis, which is that the gulf is recovering," she says. "But they ignore or explain away things like, the three-year pattern in dolphin deaths and the scientific findings that those deaths are consistent with hydrocarbon exposure.”

Some argue it could still take many years to see what the ultimate effects of the spill are. Ryan Fikes, a scientist with the National Wildlife Federation, says, for example, some studies show the spill affected juvenile fish or larvae - but it’s not yet clear how that may in turn impact future adult populations.

“Some of these fish are very long-lived, slow-growing fish, so it could still be five years or a decade or more before we see a population-level scale across the Gulf of Mexico," Fikes says.

One issue is, much of the science hasn’t been made public yet because it’s part of the Natural Resources Damage Assessment, which will determine how much BP and others involved in the spill will have to pay to restore the resources injured by the spill. The damage assessment's trustees also commented on the B-P report this week, saying it was “inappropriate as well as premature for B-P to reach conclusions about impacts from the spill before the completion of the assessment.” 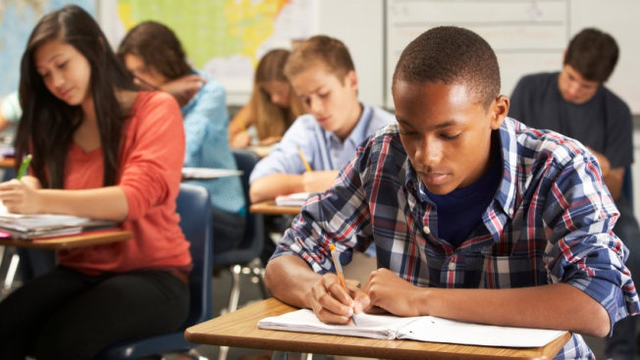 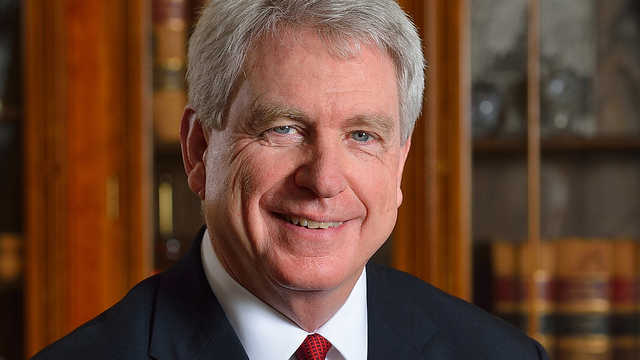