Cindy Hyde-Smith defeats Mike Espy in run-off ; keeps her U.

A crowd of Cindy Hyde-Smith supporters are cheering minutes after the Associated Press declared her the winner over democrat Mike Espy. In her acceptance speech, the U.S. Senator says she knows why she won more than 53 percent of the vote. 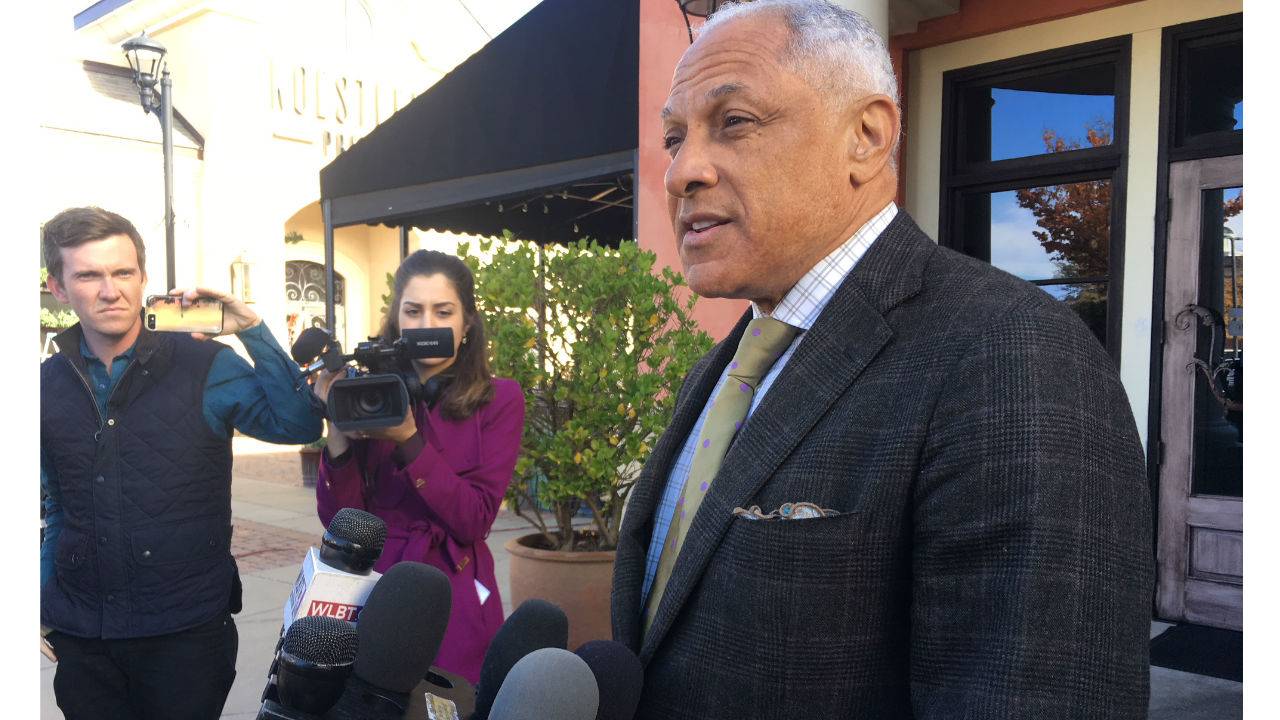 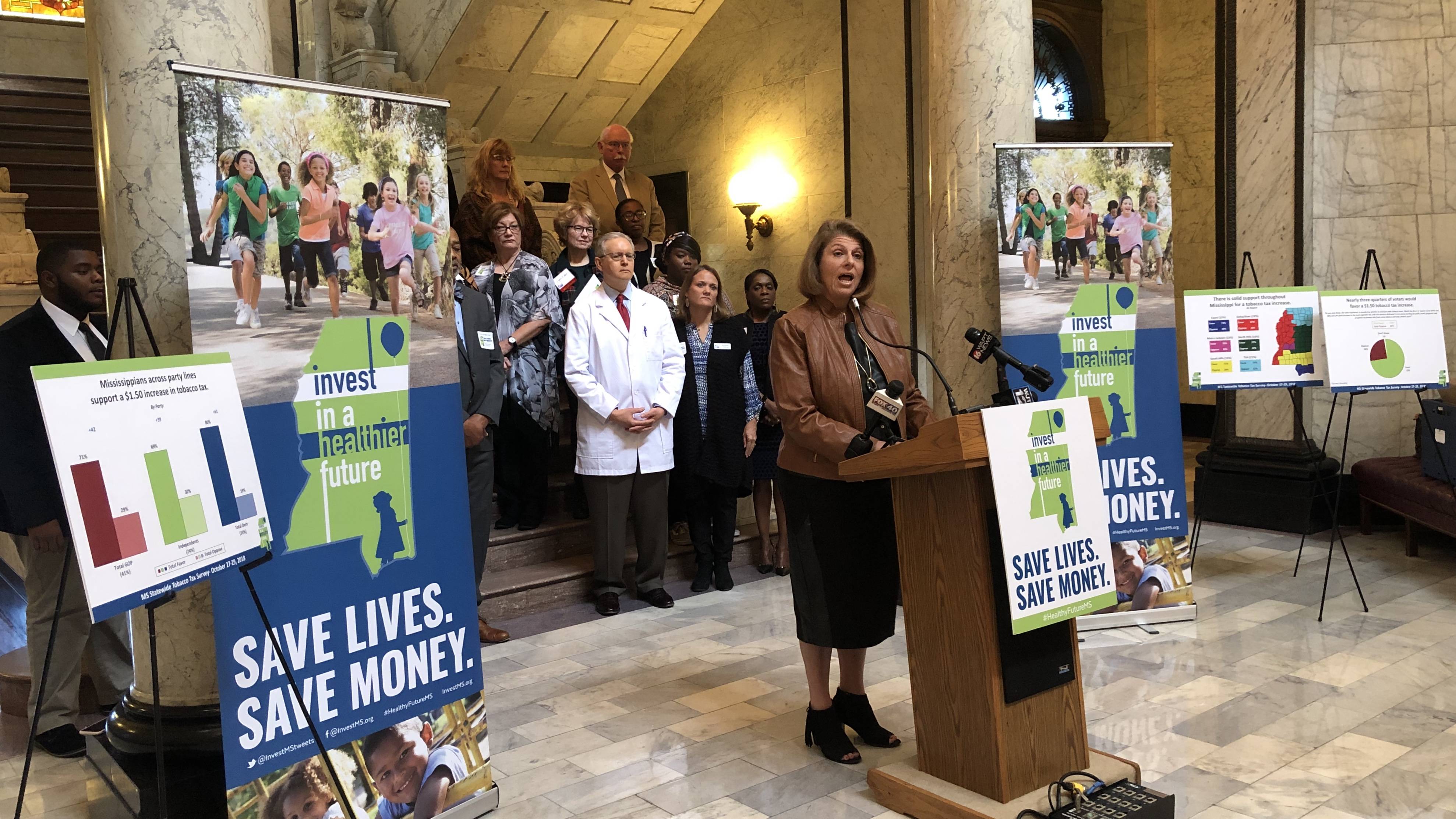