The co-founder of a Mississippi Republican women's group is calling on the GOP not to vote for Senator Cindy Hyde-Smith. As MPB's Desare Frazier reports the Democratic opponent has gained some momentum and campaigning aggressively ahead of tonight's runoff election.

Democrat Mike Espy spent time Monday greeting voters in Madison County. Last night he attended a program at a Jackson church. He says his campaign is reaching out to all voters.

"Yesterday was a blistering day for us. We had about 5 church services. We had 3 rallies and we went about I don't know how many miles over the State of Mississippi, said Espy.

National media outlets are among those following the U.S. senate runoff closely, after inflammatory remarks by Espy's opponent, Republican Senator Cindy Hyde-Smith. The senator made comments about a public hanging, voter suppression and a Facebook photo from 2014 showing her wearing a confederate hat, holding a rifle and saying "Mississippi's History at its best." Mike Espy talked about the issue at a news conference.

Omar Morris of Jackson says he's frustrated by the racist tone of the runoff election.

"It looks like she may very well win, which is insane. But Espy has a very good chance. She shown her true colors and maybe people are tired of tolerating that and maybe they'll make an actual true progressive change in the state. We'll see right?", said Morris.

"He's a very sincere guy. I think he's the most qualified guy. I think he's a guy that would represent Mississippi as a whole and not as an entity and I think that's going to make a difference in congress, said Slater.

Meghan Milloy, of Hattiesburg, the co-founder of Republican Women for Progress released a statement saying the GOP shouldn't vote for Senator Hyde-Smith, adding it's more important to put country and principals before party. 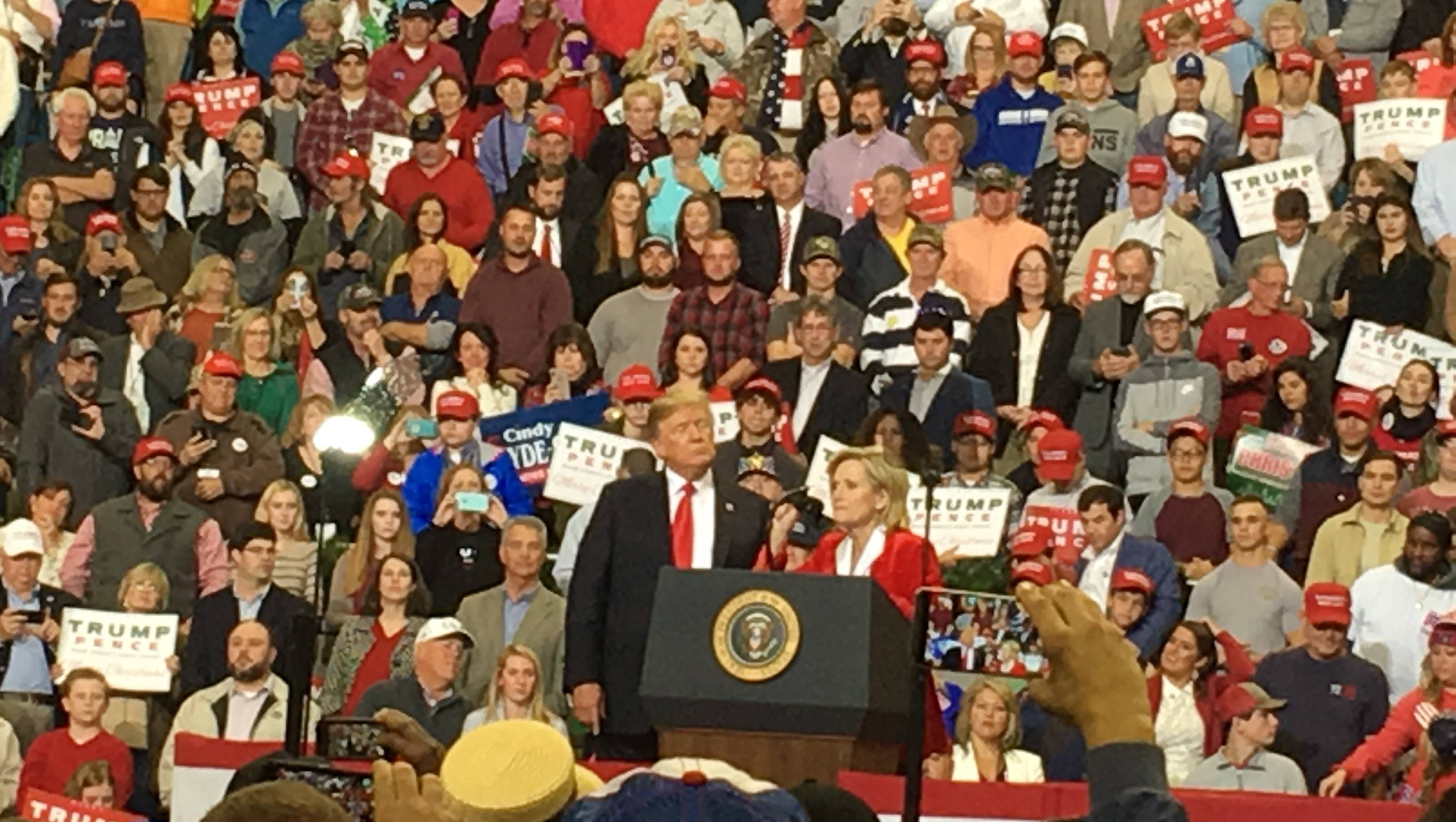 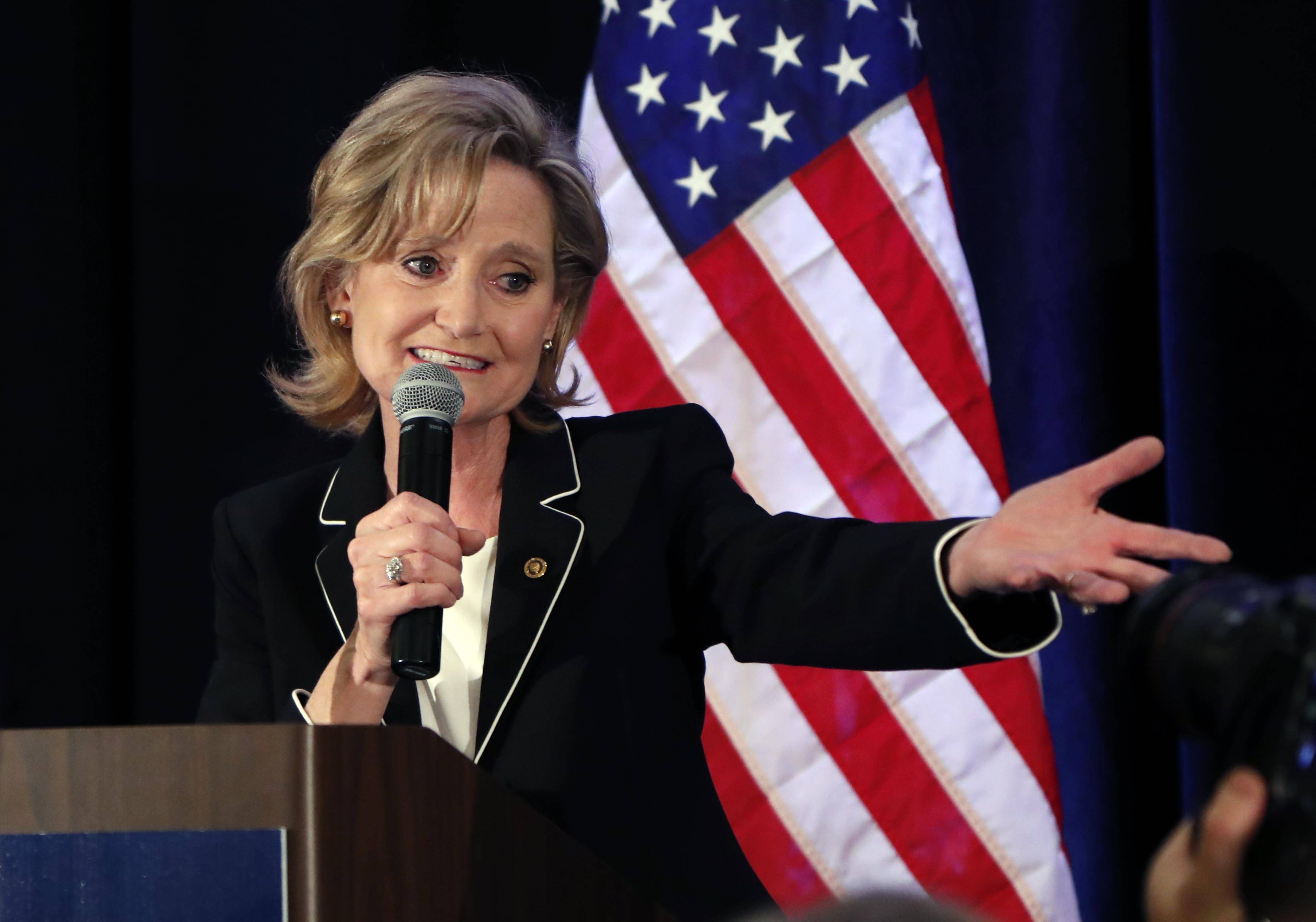