Lawmakers from south Mississippi say the biggest issue for the coast this coming legislative session will be where and how $750 million from an economic settlement with BP is spent. MPB’s Evelina Burnett reports.

Keeping all or even the majority of the funding on the coast may be a difficult battle as legislators scramble for money to pay the state's bills and to, possibly, finally, address Mississippi's aging roads and bridges.

But coastal legislators have been working for at least the past year to spread their message about the importance of keeping BP money on the coast. Senator Sean Tindell, a Republican from Gulfport, says he thinks it's starting to take hold.

"People understand how important it is for that money to come down here," Tindell says, "and the fact that we're an economic engine for the state, and if you keep our engine fully gassed, it's going to create more revenue for the state."

Some $750 million of Mississippi's BP oil spill settlement will be allocated by the state legislature. The first $150 million was received earlier this year, and about $110 million remains unspent. The rest of the money will come to the state in $40 million annual payments, starting in 2019.

House Minority Leader David Baria, a Democrat from Bay St. Louis, says he wants to look at what happens to that future money as well.
“No deal that we make for future payments is going to be etched in stone," he says. "We saw that with the tobacco trust fund, which Governor Barbour took to court, and later that money was sent to the legislative appropriation process, and it doesn't go to what it's intended purpose was. So we want to protect against that as well." 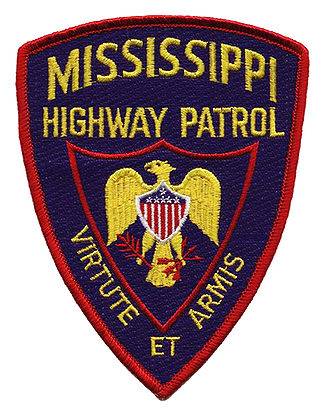 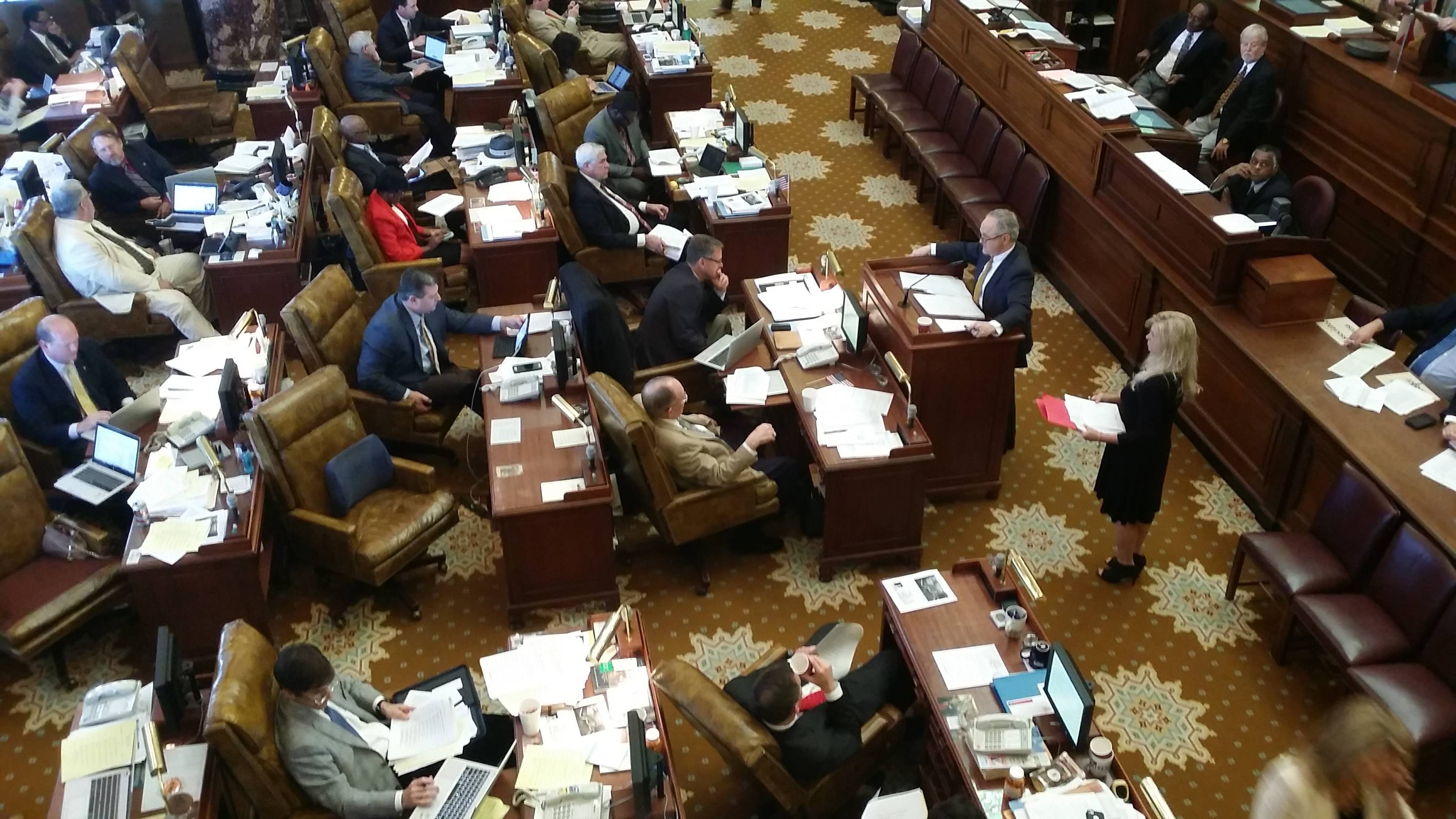