Lawmakers Look Ahead to 2017 State Budget

Mississippi lawmakers will likely spend a majority of the 2017 legislative session debating how much money the state will spend during the next fiscal year.

Lawmakers are recommending another round of budget cuts in state government during fiscal year 2018, which begins July 1.

“We are going to enter into this session with a significant budget deficit,” says Democratic Representative Jay Hughes of Oxford. “That’s not being negative that’s being a realistic person that the numbers just aren’t there. With all of the prior year's tax cuts that are being implemented, we won’t have the revenue we need to make basic needs.”

Lawmakers will also probably spend the early days of the 2017 session revising the current state budget.

Earlier this year, legislators passed the Budget Transparency and Simplification Act. It tried to move the special fund's state agencies collect from fees for specific purposes into the state’s general fund budget.

However, the attorney general issued an opinion arguing the special funds could not be moved leaving some money in limbo.

‘What we’ve tried to do in passing 2362 is improve transparency, improve accountability and send those dollars to the general fund so that our legislators could make the decisions on what the priorities were for state government,” says Lt. Gov. Tate Reeves.

Lawmakers are also considering a plan to remove many state agencies from under the state personnel board that could result in removing some government employees from the state payroll. 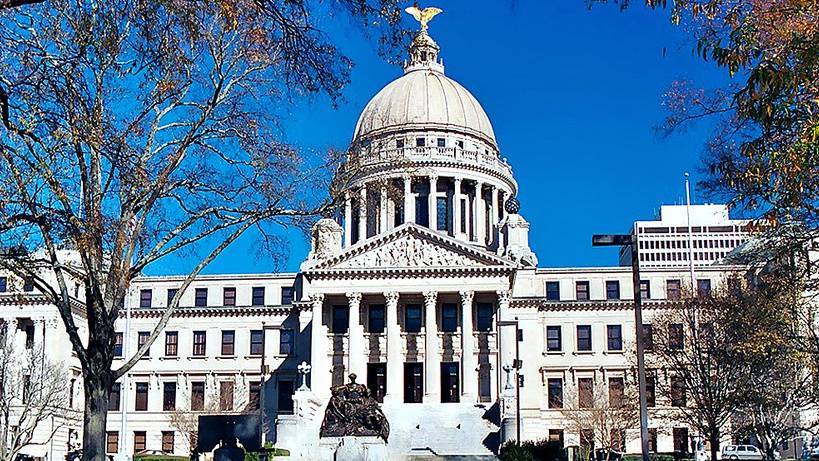 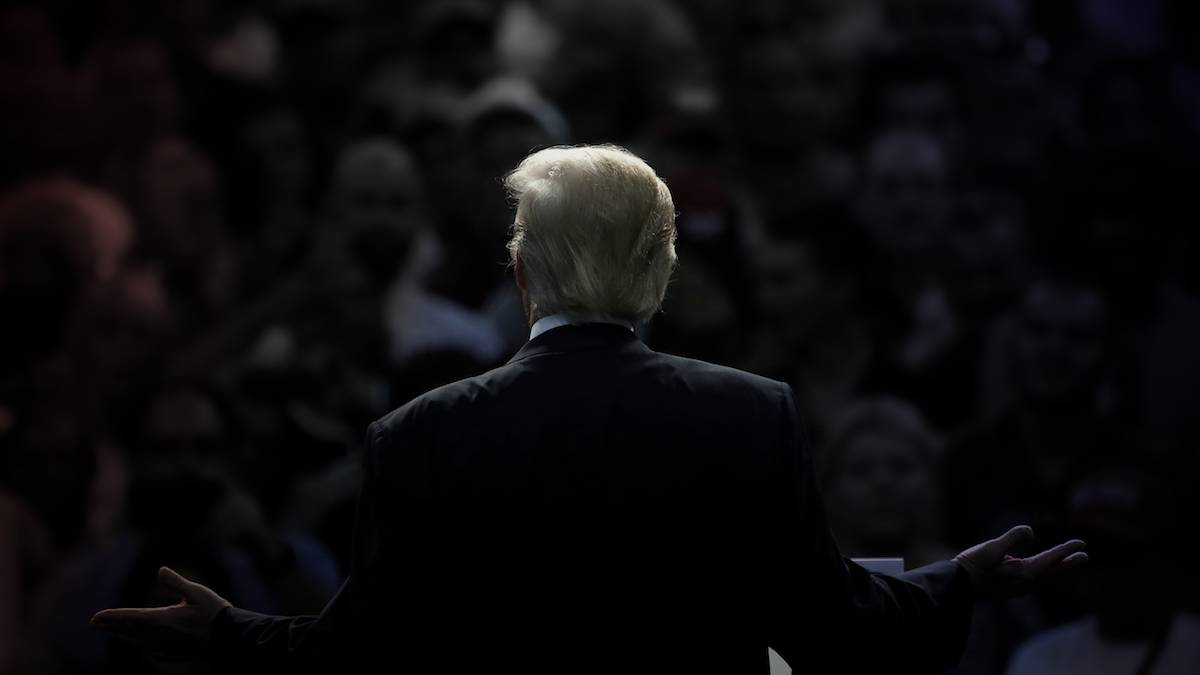