Coast legislators are gearing up for what they expect to be a battle over how hundreds of millions of dollars in oil spill recovery money will be spent.

Mississippi is slated to recieve $750 million in economic damages from the B-P oil spill, paid out over the next 17 years. The first payment, $150-million-dollars is expected early next year. It’ll be up to the state legislature how to spend this money, and coastal lawmakers are clear as to how they’d like it to be spent.

“The damage was done on the Gulf Coast, and I think the bulk of the money needs to come to the three coastal counties," says Representative Richard Bennett of Long Beach.

At a pre-legislative briefing in Biloxi this week, Bennett said coast lawmakers are already working on legislation on the issue.

"What the coast delegation would like to do is set up a vehicle to allow for some of those dollars to come to the coast," says Representative Scott DeLano of Biloxi. "We want to recapture as much of that money as possible so that it can be reprogrammed into our local economy, turned over and shed off additional tax dollars for the state of Mississippi."

Senator Sean Tindell of Gulfport says they’ll be looking for allies around the state.

“We’ve got to find partners in other parts of the state that we work with regularly and understand that the equity of it dictates that most of the money should go where most of the damage occured," he says. "That’s going to be the battle, and that’s what we’re going to fight for. Fortunately, I think state leadership sees it that way, and we’ve just got to convince our brethren in the Mississippi legislature of the same.”

In addition to that first payment, the state will receive $40 million annually starting in 2019 and continuing through 2033. That's why it's important to take action now, says Representative David Baria of Bay St Louis.

"We have no idea what the leadership is going to look like in 15 years, for instance," he says. "So we need to take proactive steps to make sure that we put something into place that’s going to last for the next 20 years."

The next legislative session starts January 5. 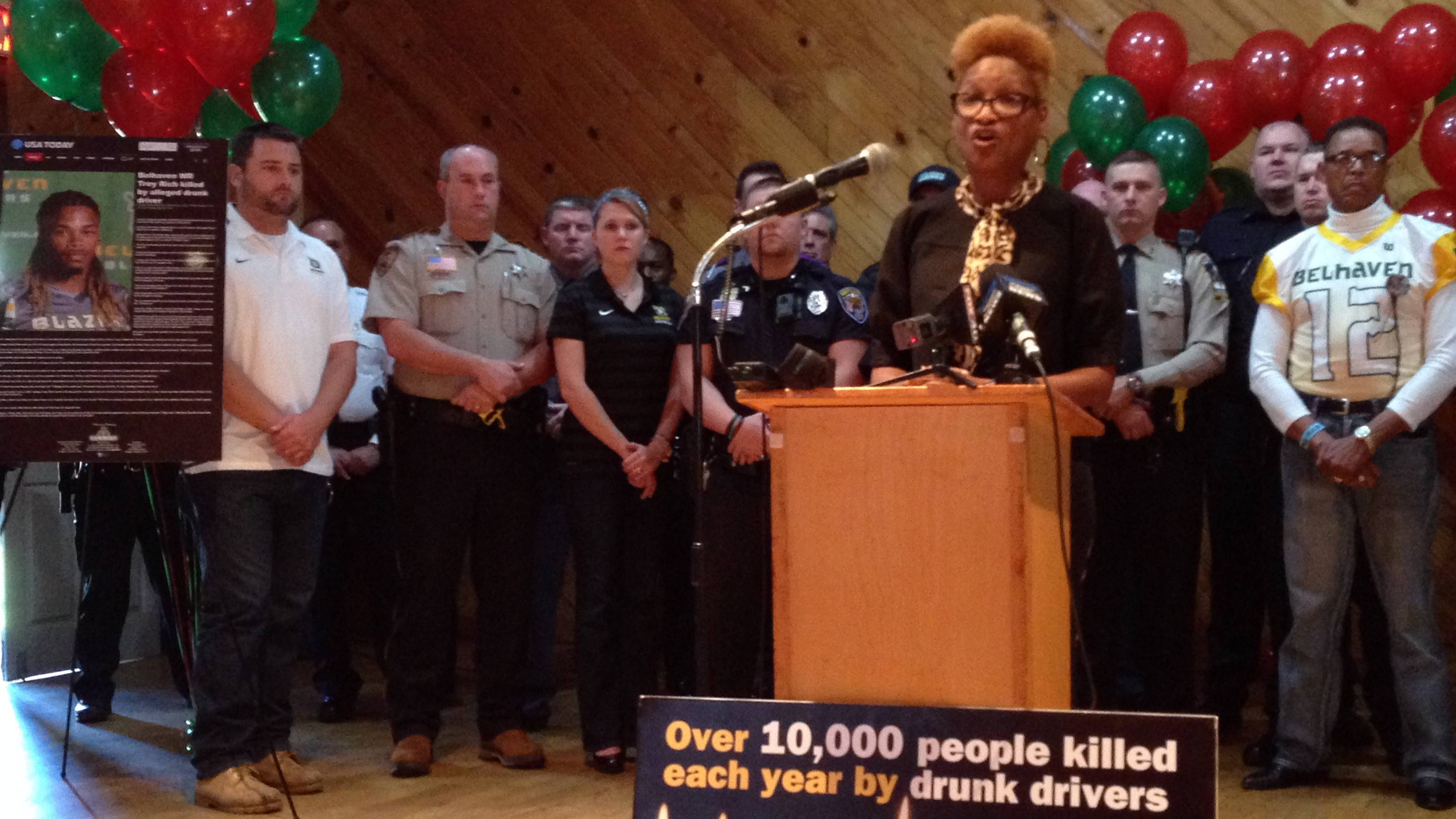 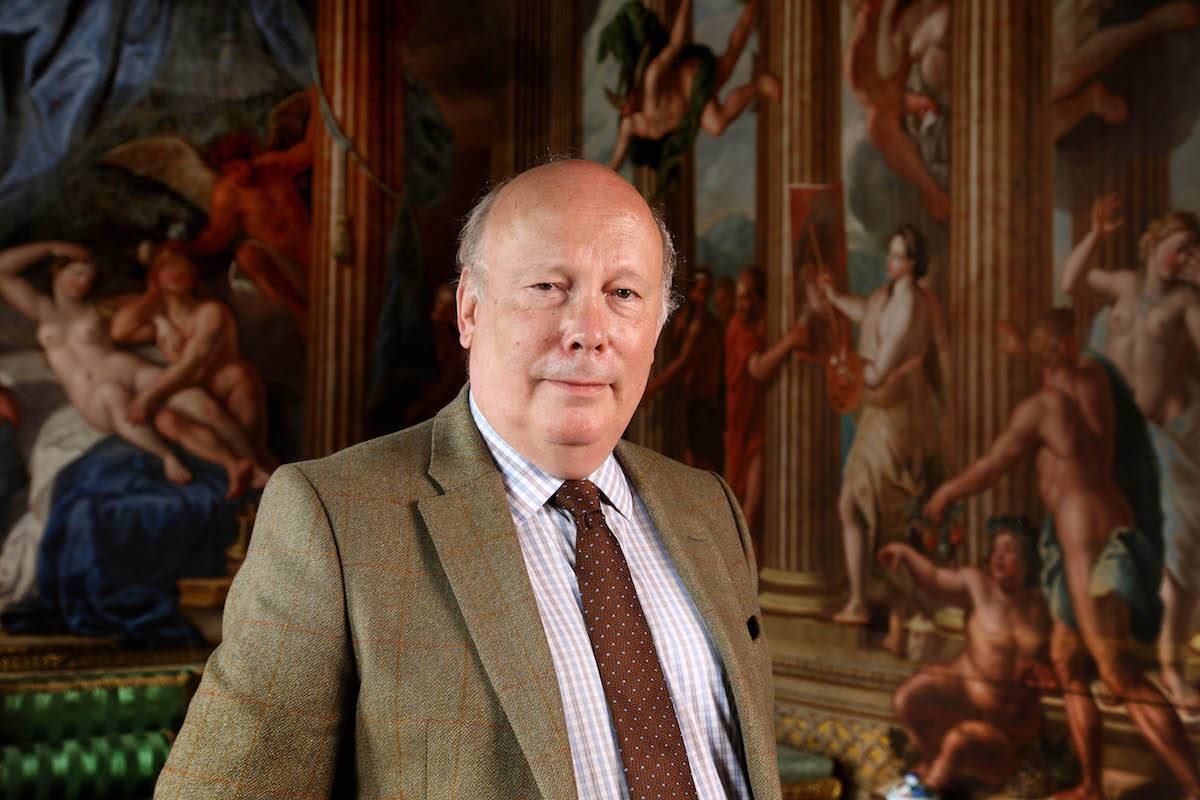