Law Enforcement Beefs-Up Patrols this Holiday Season, "Drive Sober or Get Pulled Over"

"I hate that I had to lose my son, in order to be here as a representative today," said Rich.

Fifty-year old Cecelia Rich fought back tears as she talked about her 26-year old son, Elbert Rich. She joined Mississippi State Troopers, Sheriffs and Police at a news conference, urging Mississippians not to drink or do drugs and drive during the holidays. Rich's son fondly called "Trey," was killed by a drunk driver last year on Christmas Eve. The Belhaven University football player was riding his bike home from his part-time job at FedEx in Rankin County.

"The loss of my son didn't just impact my family. It impacted people all across the United States. He had attended various schools so he had other teammates and friends that were also affected by the loss," said Rich.

Twenty-three year old Darien Thomas played football with Trey, at Belhaven. He says his friend was focused on the sport and being successful in life.

Officers will be working together December 18, through January 3, looking for impaired drivers. Captain Donald McCain is with the Mississippi Department of Public Safety.

"I just want you to think about your family and your friends and how your Christmas holiday or this season would be impacted forever, if one of those that you knew close were killed by an impaired driver," said McCain. 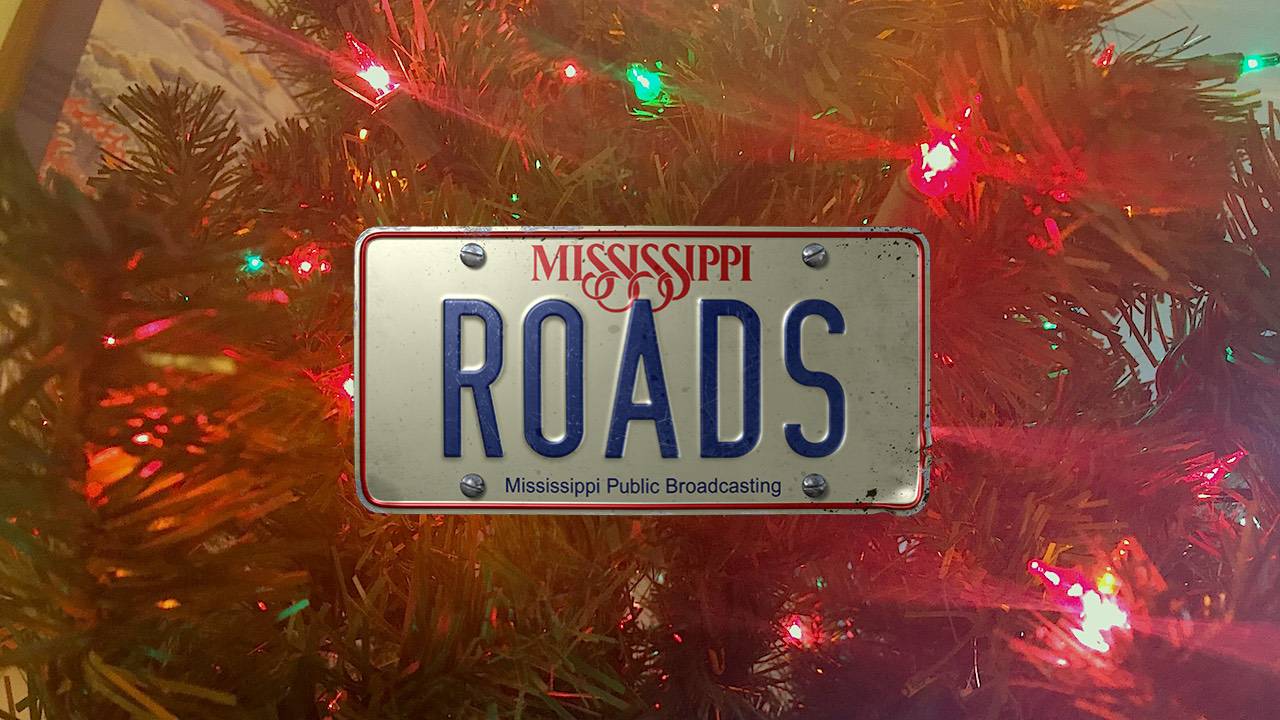 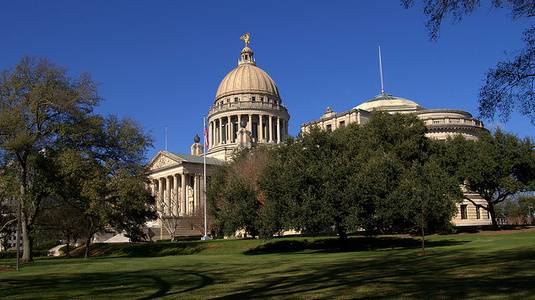