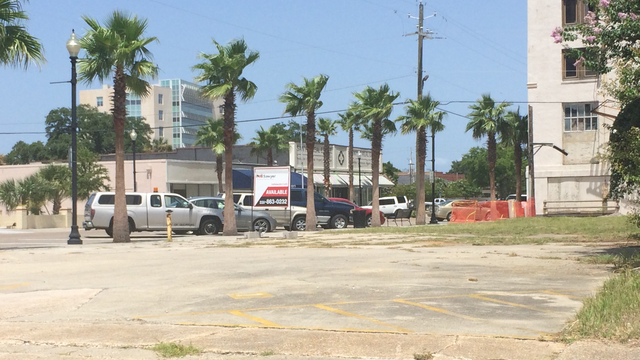 Tina Franco welcomes a customer to her barber shop on 14th Street in downtown Gulfport. She’s had a business here for five years. Just down the street, as in other parts of the city, are a number of empty slabs.

Franco thinks they bring down property values, "and it just doesn't look nice," she says. "When a tourist comes here, and they see a slab there, they're thinking to themselves - Katrina was 10 years ago. Why do they still have slabs?"

The Gulfport city council this week approved a new ordinance that requires property owners to remove Katrina slabs or pilings. It estimates there are about 300 left in the city, and Mayor Billy Hewes says it’s time for them to be cleaned up.

"This is in some cases a safety issue, in some cases a blighting issue," he says. "And in others it's just a property value situation. If folks haven't cleaned them up or removed slabs that are not going to be re-used, then it's time for them to go ahead and take action."

But removing a slab can be expensive, and not everyone’s convinced that a slab, on a neatly maintained piece of property, is that big a deal. Gulfport resident Chris Estes says some owners may be struggling just to pay their property taxes.

"A lot of these folks have these pieces of property for sale, and they can't give them away because of the insurance rates and a whole bunch of other reasons," he says. "How much of an eyesore is a flat slab - that's my question."

Supervisors in Jackson County this week also discussed what to do about some 200 post-Katrina slabs in their area. 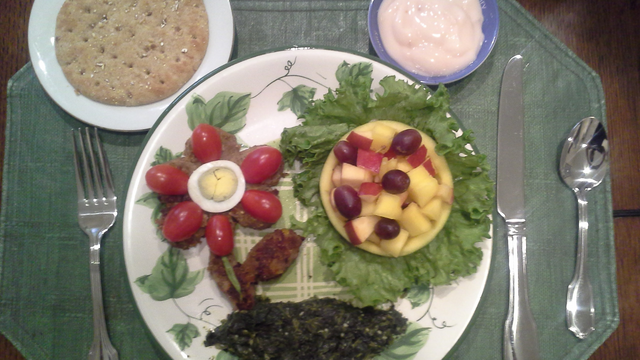 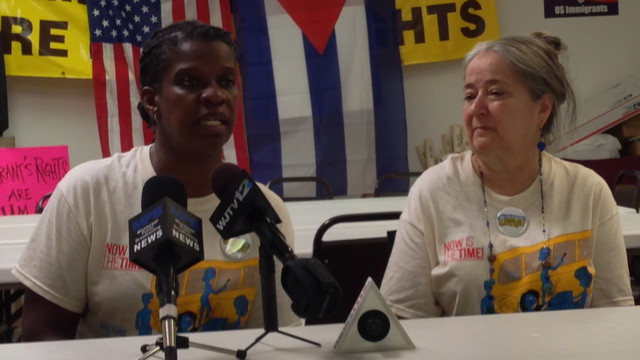