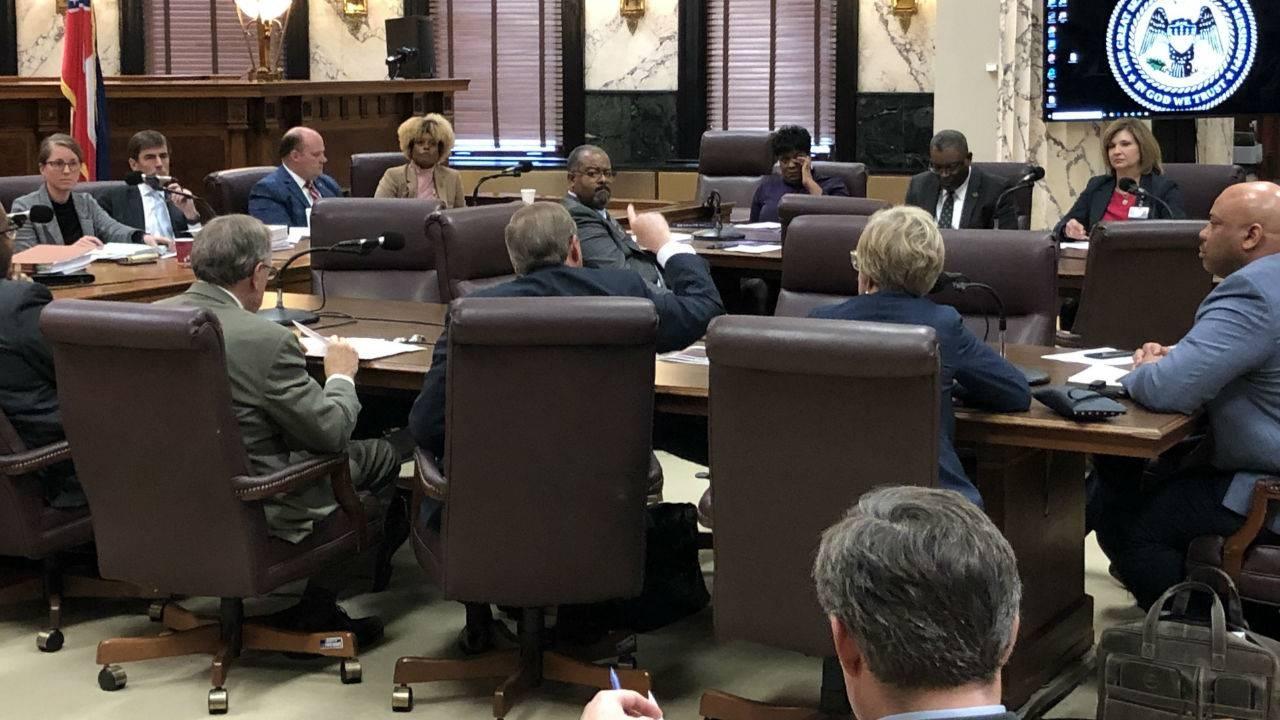 Mississippi's colleges and universities say they're struggling to compete for highly trained faculty. As MPB's Desare Frazier reports, they're urging lawmakers to increase their budget.

Mississippi College Board Commissioner Alfred Rankins told the Senate Appropriations Sub-Committee that between 2017 and 2019, surrounding states increased their funding for higher education, while Mississippi's declined by nearly 11 percent. Rankins is requesting 10 percent more for colleges and universities which would put their funding at $733 million dollars for fiscal year 2021.

"If we want higher paying jobs. If we want salaries to go up in the state. If we want our communities to thrive and do better and the quality of life for all of our citizens to increase, I think our universities play a vital role," said Rankins.

Presidents of the state's eight universities and colleges discussed the challenges of attracting and retaining faculty. Universities in the Delta say the problem is even greater because it's a rural area. Jerryl Briggs is President of Mississippi Valley State University.

"In order to get them to come to not only come but to stay we do have to be competitive and that has to be a part of our mindset going forward," said Briggs.

Chancellor Glenn Boyce at the University of Mississippi say they just had three members of their IT staff leave.

"We want Mississippi to improve in all aspects of our economy and I think starting with IHL (Institutions of Higher Learning) is a very good place to do so," said Branning.

Lawmakers will be reviewing state revenues to determine what increases they can provide and to what agencies.