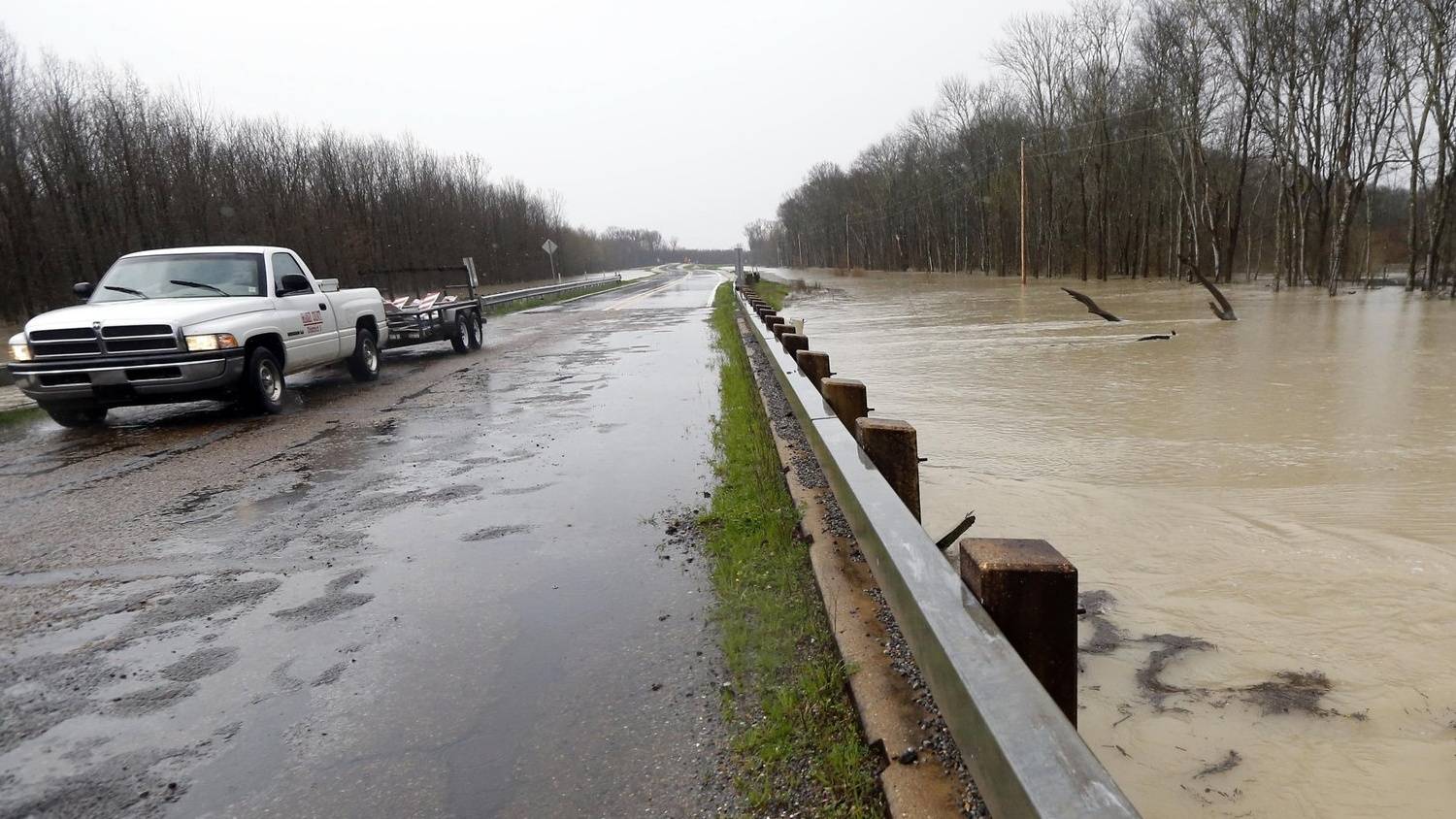 Conservation groups are criticizing the possible revival of a massive flood project in the Mississippi Delta. After months of ongoing flooding in the Delta region, the EPA has announced it is taking a new look at building giant pumps in the Delta. MPB's Jasmine Ellis reports.

"It would drain and damage up to 200,000 acres of ecologically rich wetlands of the Mississippi Delta, which is an area that's larger than, to put it in comparison, five boroughs of New York City ," said Lemmons.

Lemmons says an alternative to the project is offering buyouts to residents and farmers for their land. She says this option will benefit both the residents of the Yazoo River Basin and preserve the land for its intended use as a flood plain.

There are 550,000 acres of agricultural farmland underwater after months of record flooding. And damage has been recorded in 43 of Mississippi's 82 counties.

"We've got four primary flood control reservoirs in that area that were filled to near capacity," said Derosier. "But had they not captured that rainfall, we've run some calculations, there would've been flows in the Greenwood area that could've totaled about 300,000 cubic feet per second."

The Mississippi Wildlife Federation says they will continue to monitor the situation and respond accordingly if the flood project moves forward. 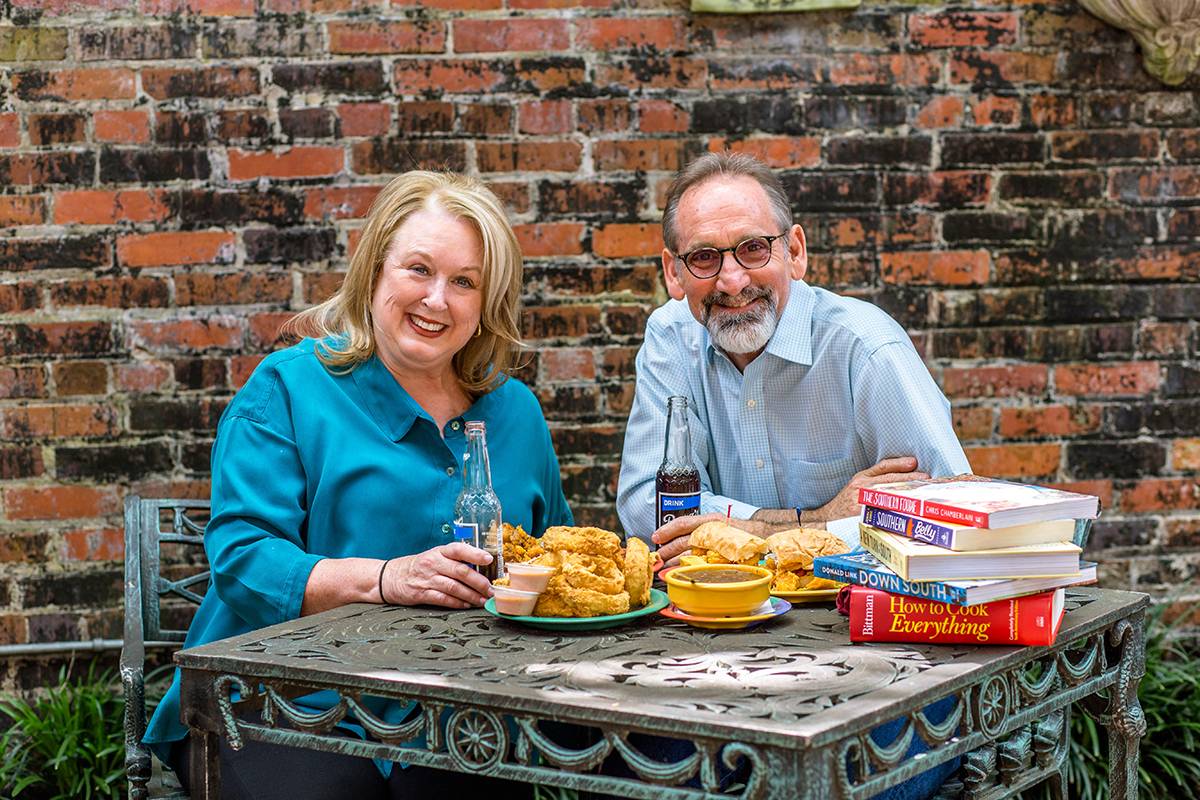 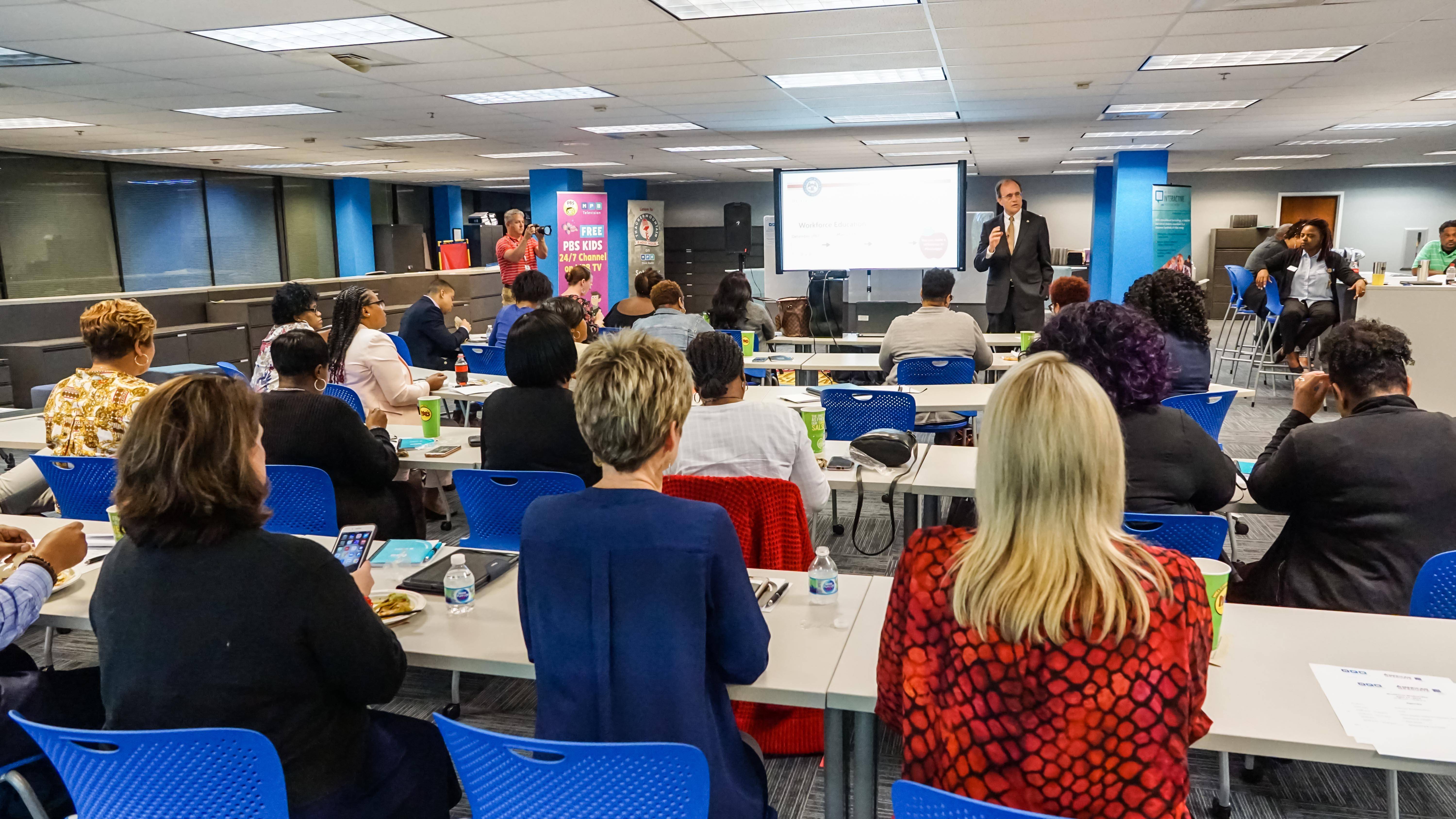