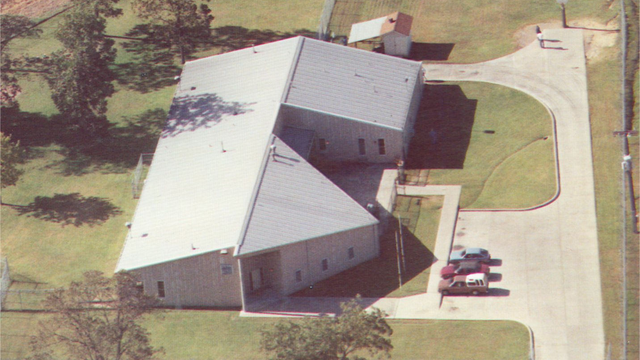 County leaders remain upset about the end of the joint state-county inmate work program. MPB’s Evelina Burnett spoke with county supervisors from around Mississippi at their annual conference this week in Biloxi.

Ask county supervisors what’s on their mind this year, and more often than not, you’ll hear one answer: the joint state-county inmate work program.

New corrections commissioner Marshall Fisher announced the end of the inmate work program as a cost-saving measure for his department. But Mississippi counties say it will cost them a lot more money to keep up the services the inmates provide, like maintaining vehicles, picking up trash and cutting grass.

Joe Andy Helton, a supervisor in Leake County, says taxes are taxes, no matter where they come from.

The corrections department says ending the program will save $3.2 million. The supervisors association estimates the cost to replace all those services is $23 million. Derrick Surriette is the group’s executive director. He says that money will have to come from somewhere, either from different budgets or increased taxes.

The corrections department has offered a possible alternative that would let counties, on a case-by-case basiss, keep the inmates - but without compensation from the state. But some counties say they need the money to pay for the facilities they built just for this program. 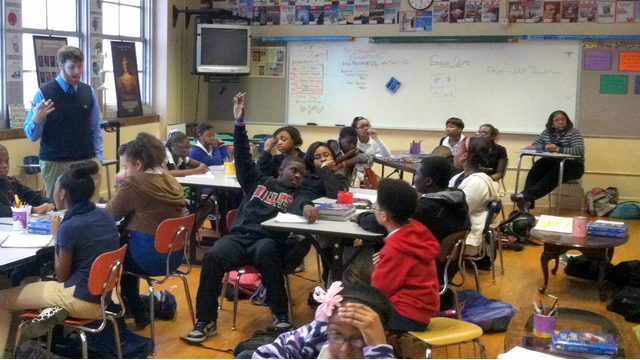 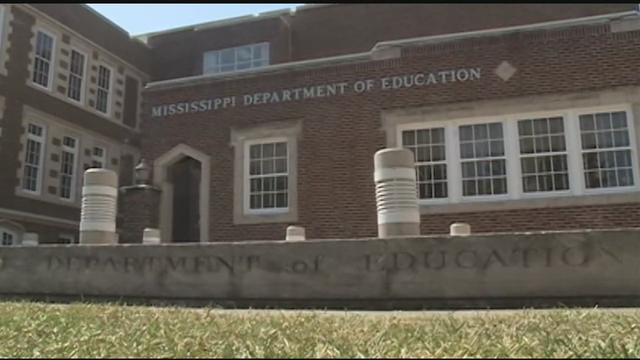