Judge To Decide If Teacher Hearing Can Continue

A Hinds County Judge will soon decide whether the Mississippi Department of Education has the ability to revoke the license of a teacher accused of cheating.

Lawyers for both the state education department and Frances Smith-Kemp argued their case before Chancellor Dewayne Thomas in Jackson yesterday.

Smith-Kemp has been accused of coaching and changing student's answers on state standardized tests while working at Heidelberg Elementary in Clarksdale in 2012-2013.

She has not faced any criminal charges, and that's the problem says Smith-Kemp's attorney Preston Rideout. He argues that before the department of education can proceed with a hearing to revoke his client's teaching license, they must convict her of a misdemeanor.

"The commission is seizing upon something which I would consider to be a dimly lit star millions of miles away when there are things which much more immediate and much stronger and jump out at your face," says Rideout.

Tommie Cardin is the lawyer representing M-D-E. He says state statutes give the department the authority to revoke a teacher's license if evidence shows that they cheated on state tests.

"The commission has the authority to pursue a teacher revocation of license for those grounds and they're all testing irregularities," Cardin says."

Chancellor Thomas says he should have decision ready by Friday afternoon. If he sides with the department of education then that license revocation hearing could restart as early as next week. 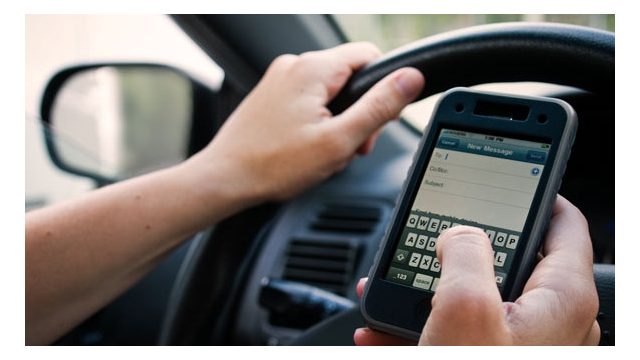 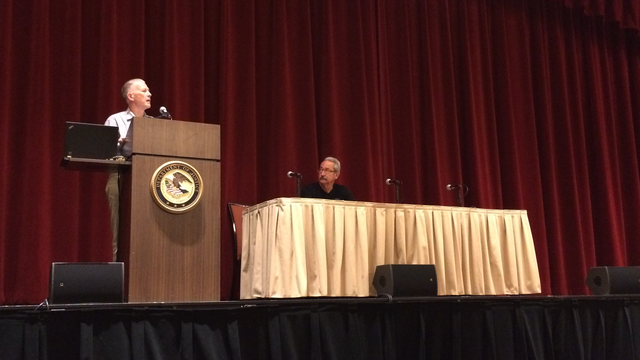