Former U-S Agriculture Secretary Mike Espy says there will be opportunities for Mississippi and other U-S businesses when trade is normalized with Cuba - which he now sees as inevitable.

Espy was in Cuba just this past March, leading a delegation of agriculture experts to assess opportunities for U-S-based commodities. The former US representative from Mississippi sees plenty of opportunities for Magnolia state businesses as well.

"We're a prominent agricultural state, and Cuba is 11.2 million people who like to eat," he says. "Right now, they import 300,000 tons of rice from Vietnam, and Vietnam's 4,000 miles away. So let's import it from the Port of Gulfport, or the Port of New Orleans, and let's buy it from Mississippi rice farmers, or Louisana rice farmers, or Arkansas rice farmers."

Espy says Mississippi businesses can prepare for trade with Cuba by becoming familiar with the business environment there, including the challenges and risks.

Espy spoke at a recent session in Biloxi hosted by the World Trade Center Mississippi. Tracy Diez, the group’s executive director, said they’ve had a lot of interest lately in Cuba.

Jason Spence with Flowood-based REM Equipment and IAG Auctions says he can definitely see the opportunities in Cuba for his business, which specializes in buying and selling heavy equipment for construction, farming and other industries.

“Export is a big part of our business - we export about 100 machines a year," he says. "We export to a lot of South American and Asian countries, and Cuba is the next frontier.”

The World Trade Center Mississippi will have another program about Cuba in June in Jackson and is planning an educational research mission to Cuba this fall. 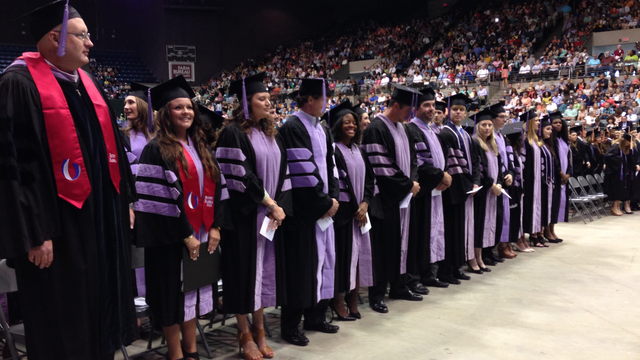 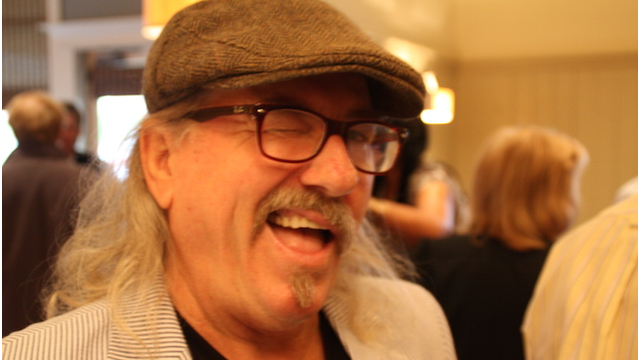