Twenty-nine year old Kelly Doremus Pippin just graduated from the University of Mississippi School of Medicine with her husband Zachary. She was raised in Virginia, attended Mississippi State University and will do her residency at UMMC. Pippin says many Mississippians suffer from multiple ailments and she wants to help change that.

"That's a big challenge but it's also great way to learn and we want to make that better. We want to help those people get those yearly appointments, reach out to rural communities and help with that situation." said Pippin.

Dr. LouAnn Woodward Vice Chancellor for Health Affairs at UMMC says they are addressing the shortage by accepting only Mississippians in the School of Medicine, offering scholarships to practice in rural areas and increasing class size. She says currently 145 students enter the four year program annually. In 2017 when the new school building opens, Dr. Woodward says class size will increase to 165, but seeing improvement will take time.

"The graduates will do a residency program and the length of the residency programs range from three to seven years. Beyond that many of them will do fellowships and it will be four to six years before we really see the impact." said Woodward.

"Educational systems in many parts of our states are not as strong. It's just harder to recruit from the outside." said Jones.

Dr. Dan Jones says Mississippi educates about the same number of doctors as other states. 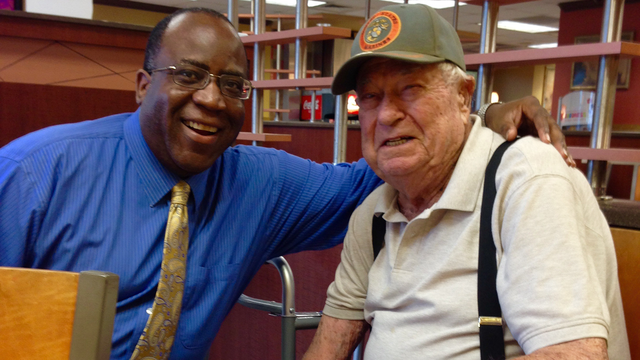 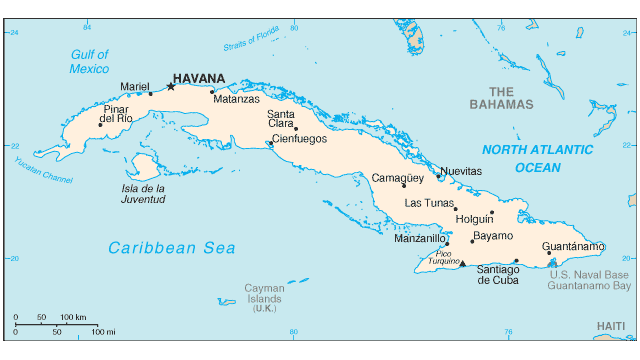