Young Undocumented immigrants in Mississippi have their eye on the U.S. Supreme Court. As MPB's Desare Frazier reports, a program that allows them to stay in the country despite their legal status may end.

The Mississippi Immigrants Rights Alliance says there are at least 700 young undocumented immigrants living in the state under DACA. The Differed Action for Childhood Arrivals program allows those brought to the U.S. as children to stay in the country to work or go to school without threat of deportation. The permit is renewable every two years. Patricia Ice is with MIRA.

"These young people came here through no fault of their own. Their parents brought them here. I know people who've been here since there were two or three years old. How can we possibly hold them accountable for coming here as young people and staying here,?" said Ice.

DACA began in 2012, by executive order of then President Barack Obama. The Trump Administration argued before the U.S. Supreme Court yesterday DACA is illegal. Professor Matt Steffey is with the Mississippi College School of Law. He says it appears the program may end.

"I think it's going to be close but it seemed to be shaping up as a five-four decision permitting the president to wind down DACA," said Steffey.

Twenty-six year old Jesus is praying that doesn't happen. The DACA recipient lives in Mississippi, graduated from college, works and is married with two children. Jesus says his parents brought him to the U.S. from Mexico when he was one.

"I know all the DACA recipients are scared because the government has all our information and you know who knows what could happen. But you know, what ever happens is going to happen and we're just going to have to adapt," said Jesus.

The U.S. Supreme Court is expected to hand down its decision in the Spring. 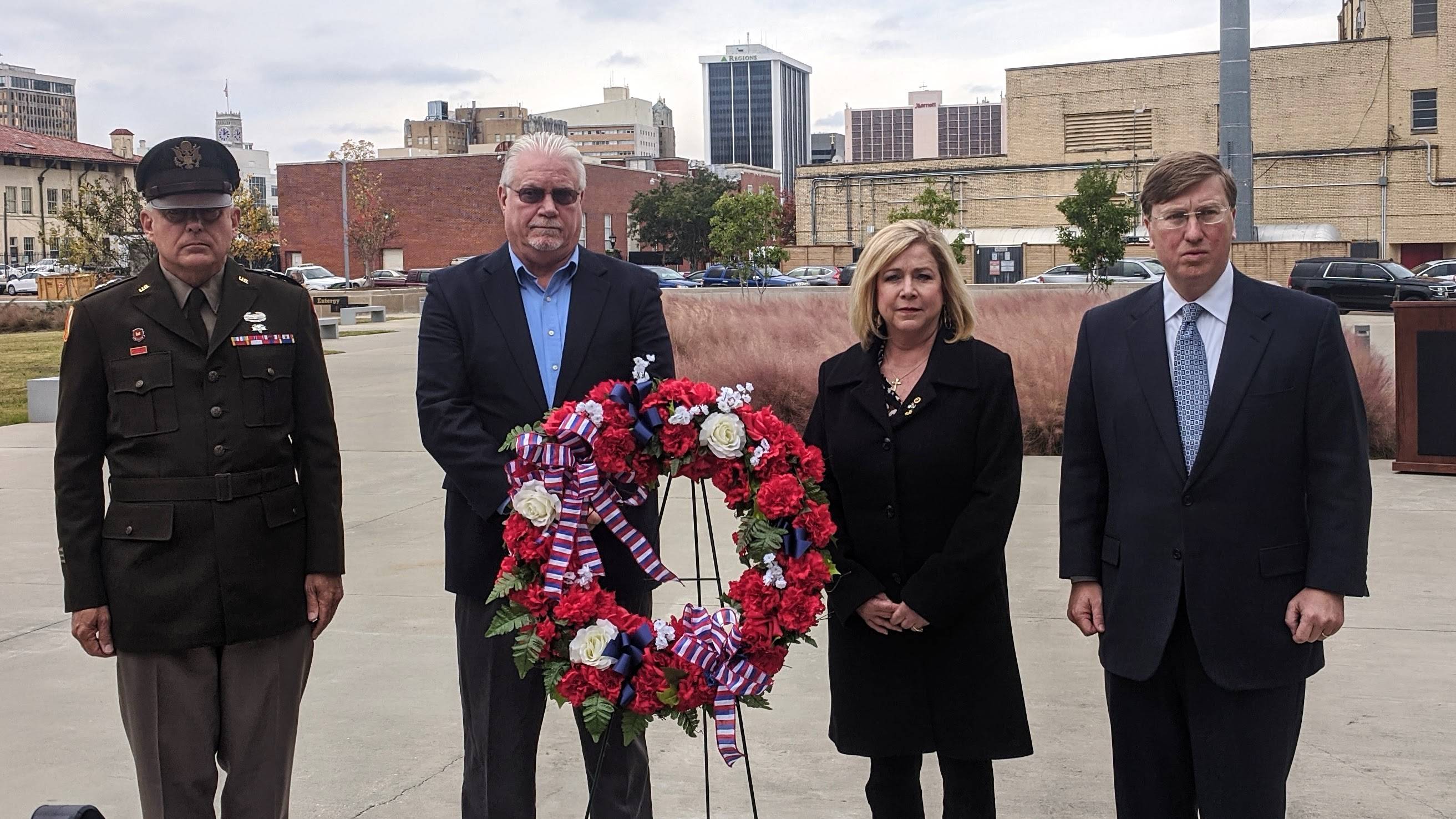 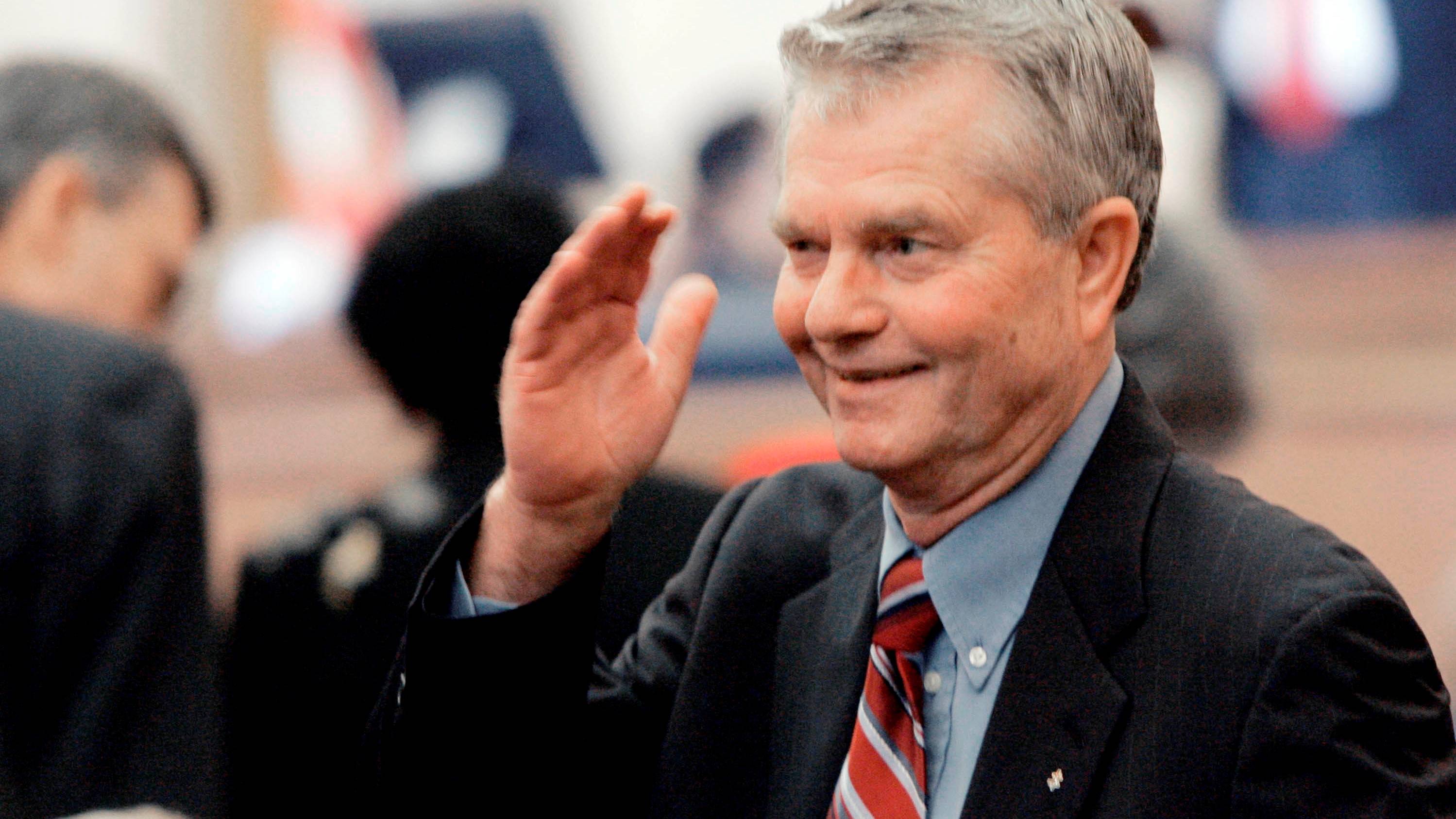