Families who have made the ultimate sacrifice were honored during a recent Veteran's Day ceremony. MPB's Kobee Vance has more on a Mississippi gold star family.

The parents of Seargent Jason Rogers represent the many Gold Star Families from around the state who have lost a son or daughter in service to the Country. Seargent Rogers grew up in Brandon and joined the Marine Corps after September 11th. He was serving his 5th tour of duty when he was killed in Afghanistan in 2011, just two days before his 29th birthday. His mother, Jenny Smith, says her son was an avid basketball player and wanted to make a difference.

At the Veterans Day Ceremony, Smith helped lay the wreath honoring veterans. Governor-Elect Tate Reeves spoke at the event. He says Mississippi's recent election is an example of service and sacrifice.

According to military officials,there are currently 12,500 soldiers and airmen serving in the Mississippi National Guard, and over the past year more than 5,000 have been deployed overseas. 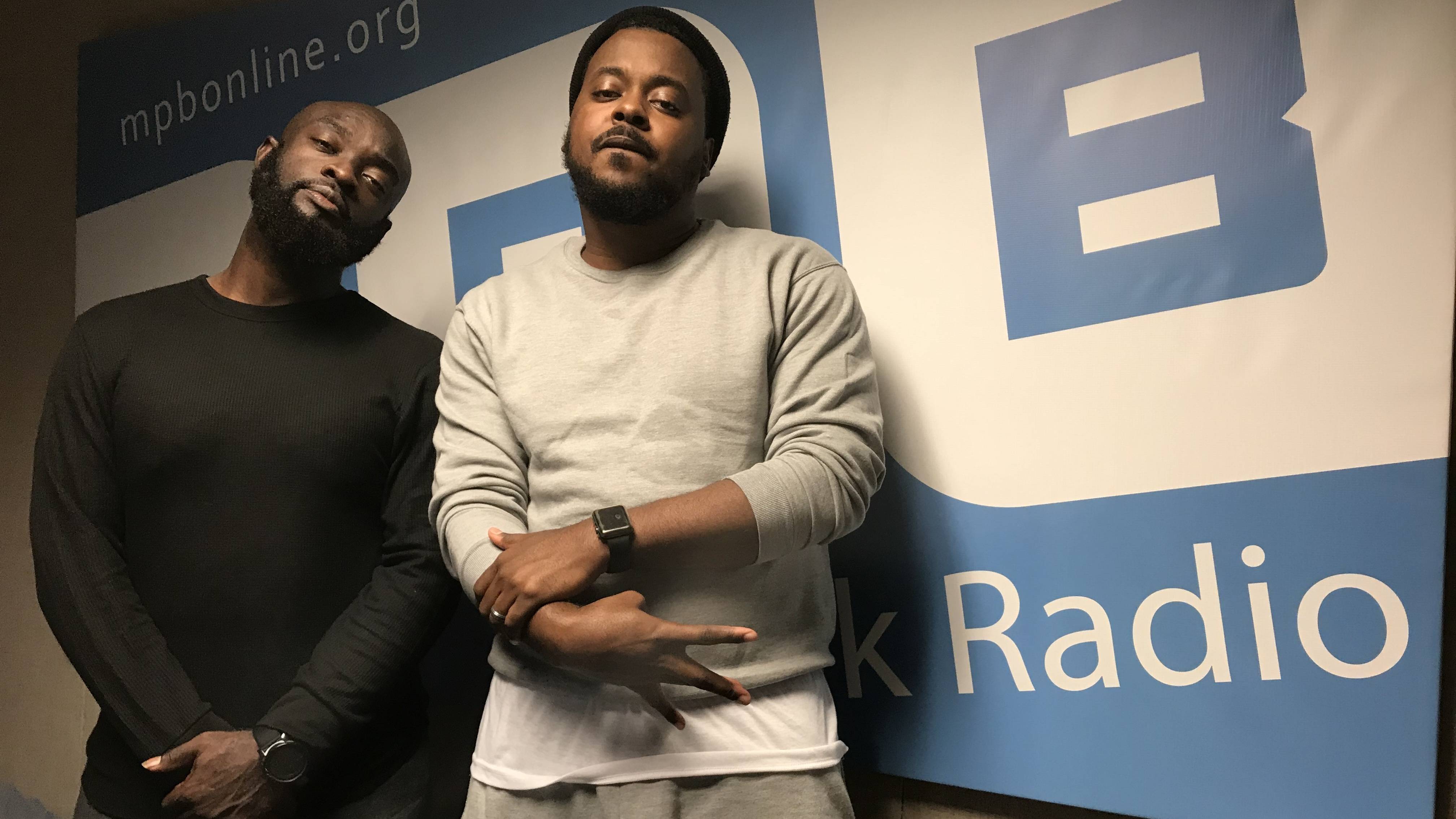 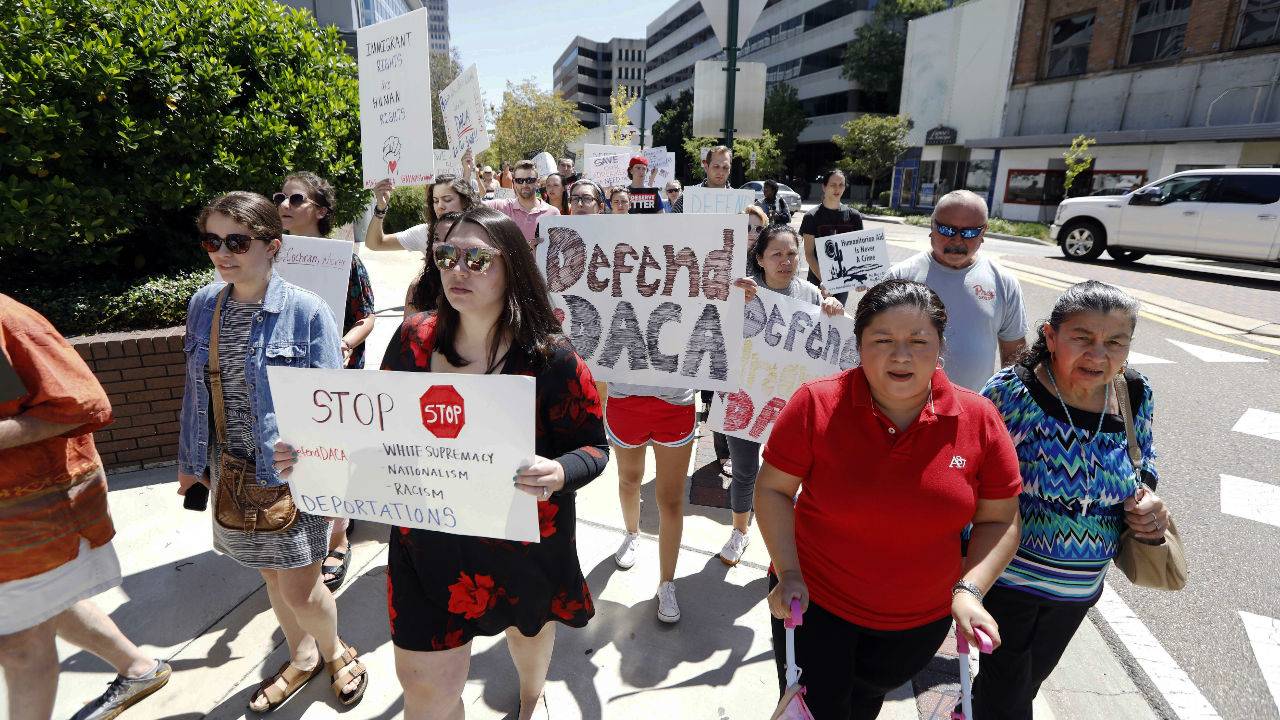