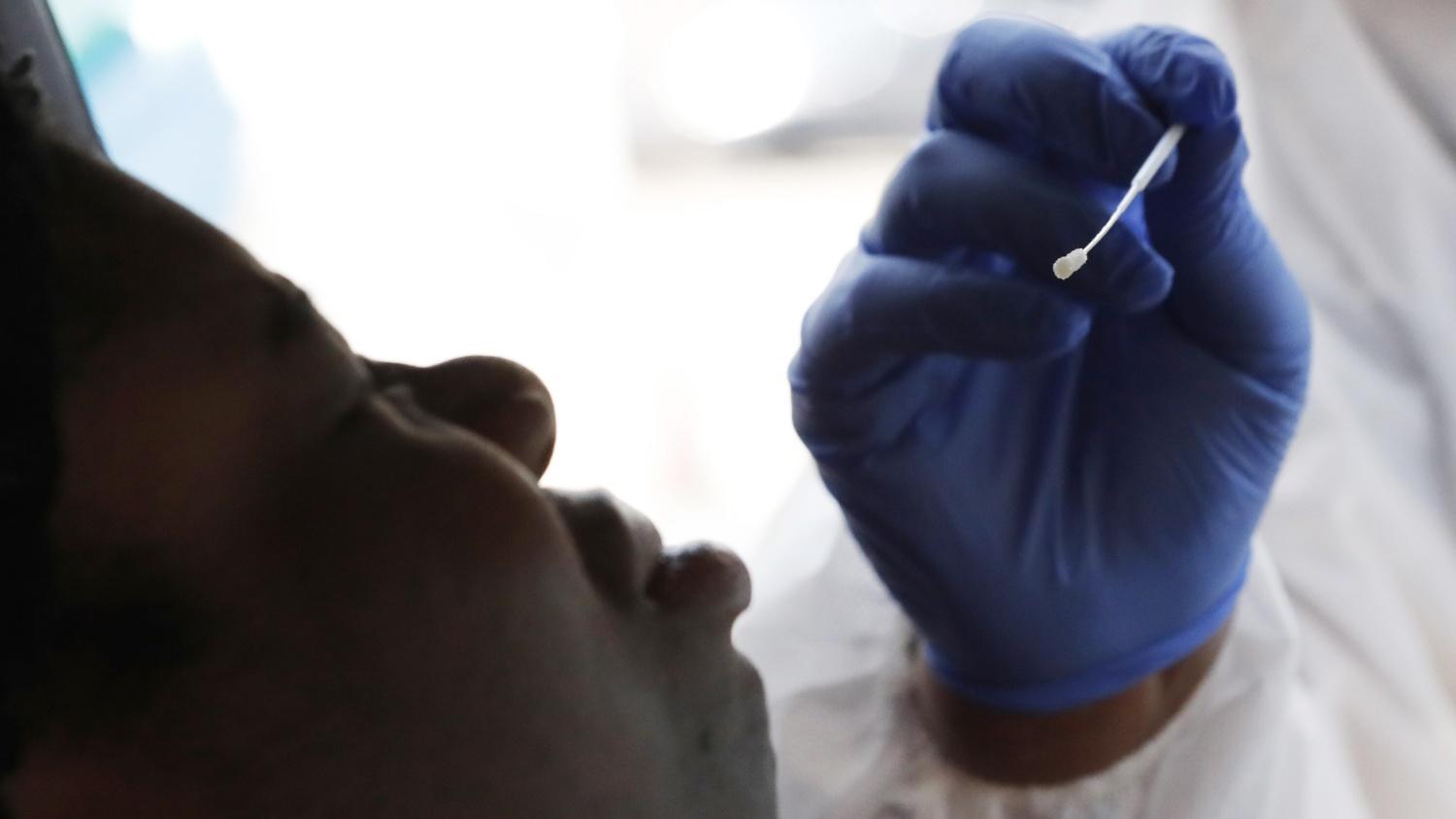 Despite African Americans making up less than 40% of Mississippi’s population, they count for more than half of coronavirus cases and about 63% of deaths. At a press conference this week, Republican Governor Tate Reeves says he’s concerned acknowledging health disparities that have long existed.

According to the Mississippi Department of Health, pre-existing conditions like cardiovascular disease and diabetes were found in more than 70% of African American in Mississippi who died from the coronavirus.

But how prevalent is testing in black communities?

More than 55,000 coronavirus tests have been completed in the state as of this week. Data from the health department reveals 61% of those tests were conducted on white people and 37% were on black people.

“Although that does mirror the population balance in Mississippi, we certainly recognize because of the increased case burden it does likely represent under testing in the black community. Something that we will very much work hard to correct as quickly as we can,” said Dobbs.

Dobbs says the health department is increasing its messaging in black communities by partnering with local leaders, churches and historically black colleges. He says they’re also working to deploy rapid testing capabilities in black communities most affected by the coronavirus.