Dept. of Archives and History Approves Plan to Relocate Conf

A confederate monument standing in the heart of Ole Miss' campus is one step closer to being relocated. As MPB's Ashley Norwood reports, current and former students are talking about the issue.

Officials at the University of Mississippi have received approval from the state department of archives and history to relocate a Confederate monument. The plan is to move the statue of a soldier from a central spot on the Oxford campus to a Confederate cemetery in a less prominent area.

Je'Monda Roy of Jackson is an alumna of the university. She says she remembers feeling isolated and unwelcome anytime she'd pass the statue.

Barron Mayfield is President of the Associated Student Body. He says he's concerned about student safety once a decision is made.

The college board will meet in January when they are expected to make a decision on the proposed monument relocation plan. Ashley Norwood, MPB News. 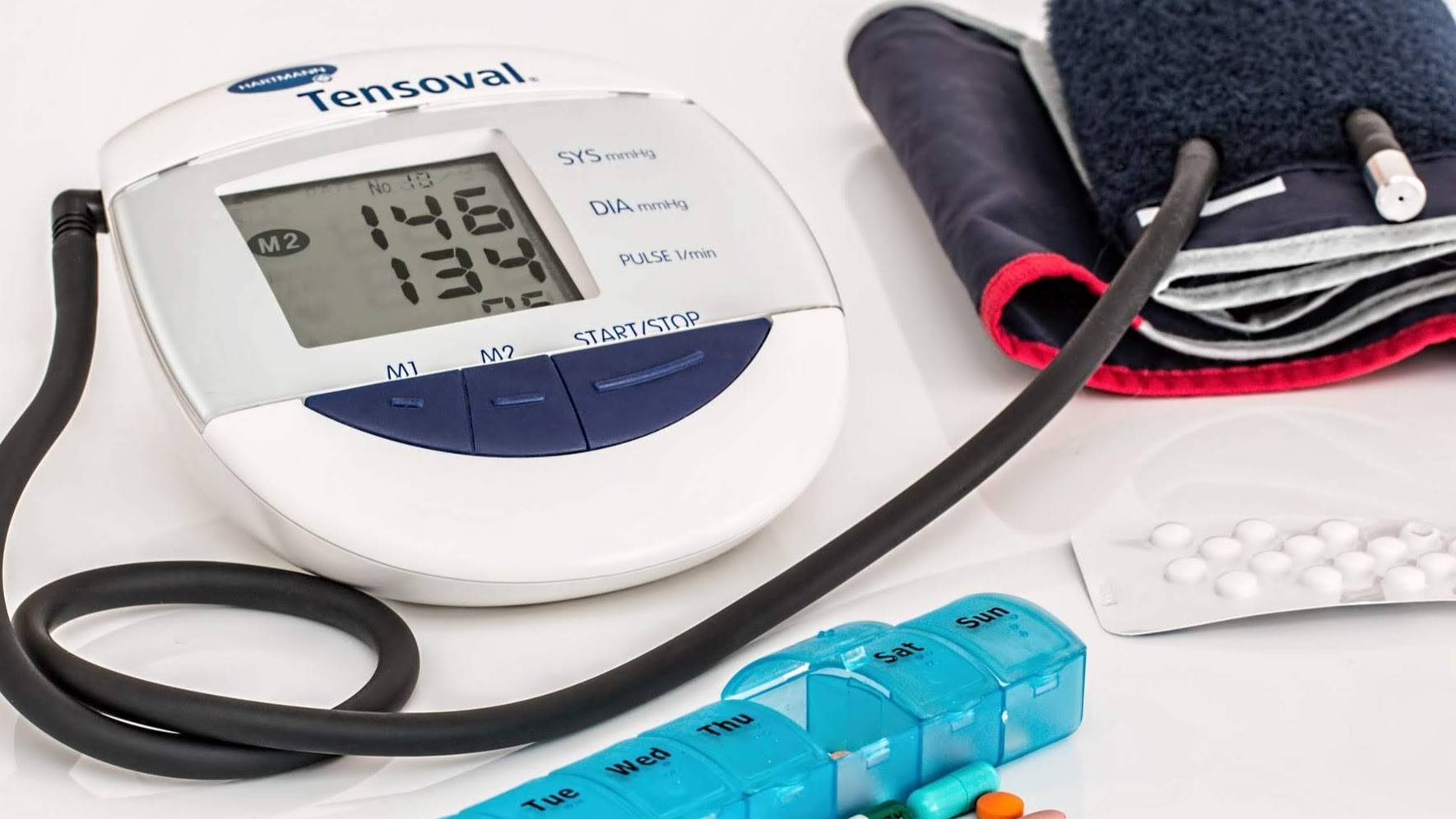