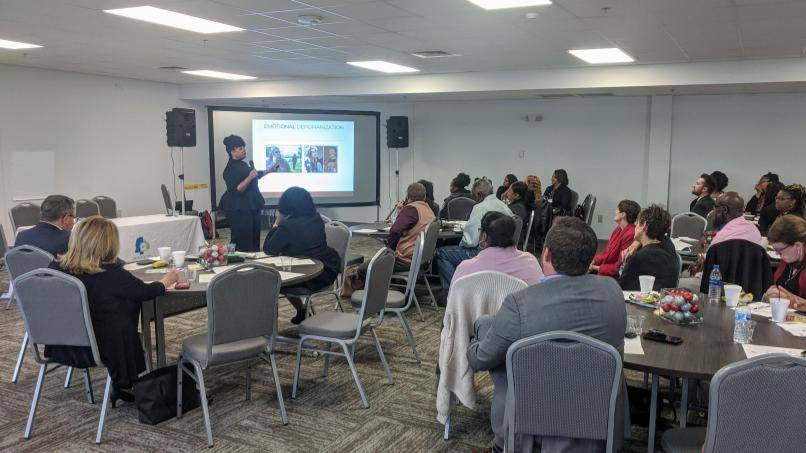 Nearly thirteen percent of people in America have faced multiple childhood traumas, that's according to the Mississippi Department of Human Services. MPB's Kobee Vance reports on how trauma is impacting Mississippians.

Mississippians face issues every day that can lead to trauma. State and non-profit leaders hosted a trauma summit in Jackson to identify and address these concerns. Among those concerns are extreme poverty, abuse, and discrimination. Karla McCullough is executive director of the Juanita Sims Doty Foundation, a non-profit community engagement group. She says groups who deal with trauma issues reported 80to 90 percent of their patients have received aid.

“That’s a lot of people in Mississippi. And even if we don’t know it, most people are affected by some type of trauma. It’s just how they deal with it.”

John Owen is the Addictions Education Coordinator at the Mississippi Community Education Center. He says trauma can have long term effects on victims.

“It obviously increases anxiety, depression. And then it actually has physiological, it affects the cardiovascular system, the endocrine system. So really, you’d almost ask, what area psychologically or physically doesn’t it affect, and offhand I really can’t think of one.”

Because of these long term effects, it's important to identify and address them early on according to Christopher Freeze. He's the executive director of the Mississippi Department of Human Services.

“I’m convinced that childhood trauma underscores almost every issue that we face in a society. What happens in a child’s life, particularly early in their life, really is building a foundation.”

For more information on trauma, you can visit the Mississippi Department of Health's website. 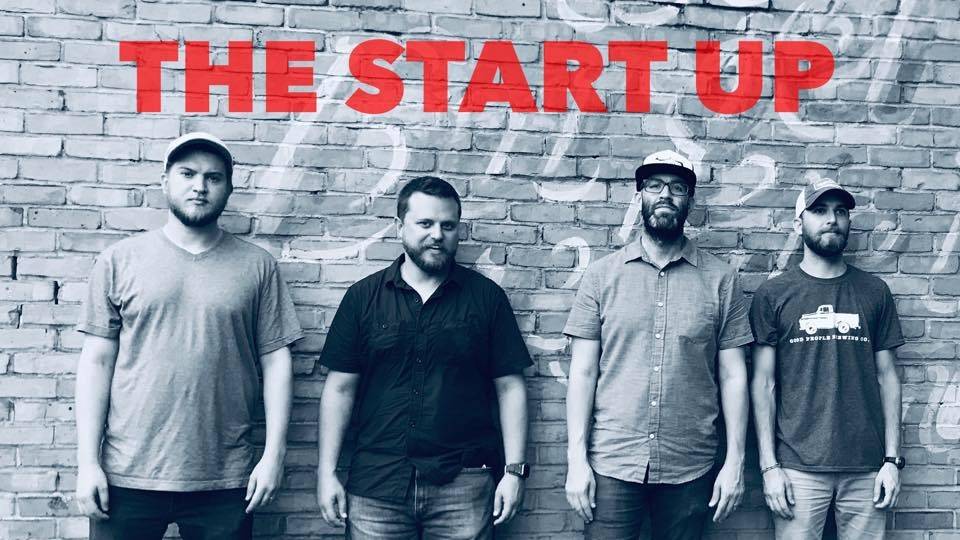 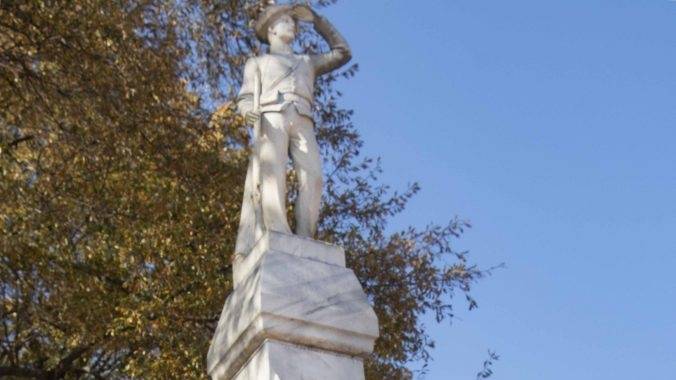