A Mississippi physicians group is joining the push to expand Medicaid in the state. The Mississippi Primary Care Association believes Medicaid expansion is an important step to improve access to health care state wide.

The Mississippi Primary Care Association represents 21 community health centers around the state which largely offers care to the poor and uninsured.

During a press conference at the Jackson Medical Mall, executive director Robert Pugh says they are joining a new campaign called Mississippi Left Me Out to lobby state lawmakers to expand Medicaid to hundreds of thousands of uninsured Mississippians.

"Medicaid expansion is one of the most cost effective, economic ways that this state can work to pursue an avenue to improve access to health care services for the patients community health centers service," Pugh said.

The health care reform law gives Mississippi the option to cover more residents through Medicaid with the federal government picking up most of the cost.

One of the thousands of Mississippians who could benefit is LaShombee Hoard an uninsured type-2 diabetic who says she makes to much money for the existing Medicaid program but too little to purchase subsidized private insurance.

The state's republican leadership has firmly rejected expanding Medicaid citing mistrust of the federal government and saying it would be too expensive.

Jarvis Dortch with the Mississippi Health Advocacy Program is leading the campaign to change their minds.

"We just hope that they would look at the facts and figures on this and really try to understand why medicaid expansion is important. And get past the politics and start trying to work with the federal government to craft a solution for Mississippi that expands Medicaid and expands access to health insurance," Dortch said.

They could seek health coverage if state lawmakers expanded the program. 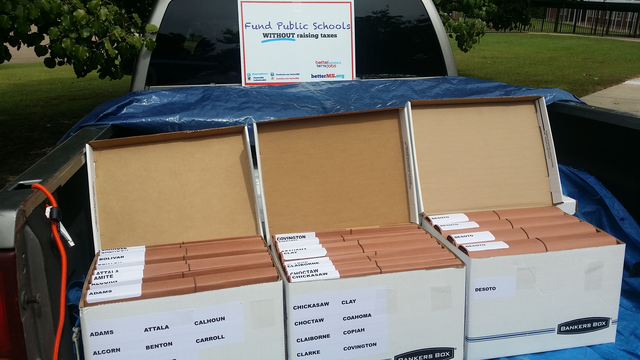 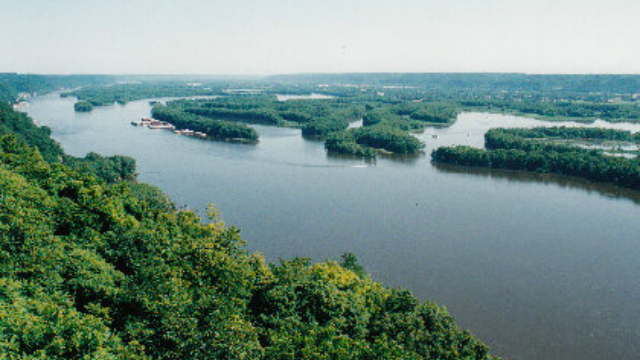