Mississippians may get the chance to vote on whether state lawmakers should be constitutionally required to fully fund public schools. The group pushing for the mandate has gathered enough signatures to put a referendum on the 2015 general election ballot.

Nearly 122-thousand certified voters in Mississippi have signed a petition in support of a constitutional amendment to guarantee adequate funding of the state's public schools.

Luther Munford is the Jackson attorney who began the referendum process earlier this year. He says the underfunding has also had an effect on where the state's school rank nationally.

"Mississippi is 33 percent below the national average per-pupil expenditures," Munford says. "We are well short of the figures that are being spent in surrounding states. We are 23 percent short of Arkansas, and we are 13 percent short of Alabama. We think it's time we beat Alabama in something other than just football."

However, critics of the ballot initiative say the state's funding model is inefficient; sending too much money to district administrations, and not enough to classrooms.

Before the referendum can be placed on the 2015 ballot, all signatures must first be verified by the Secretary of State's office. 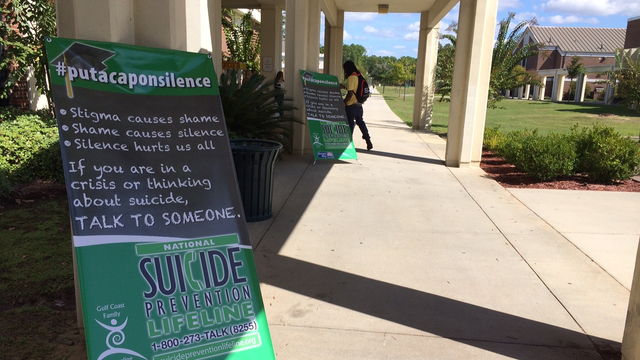 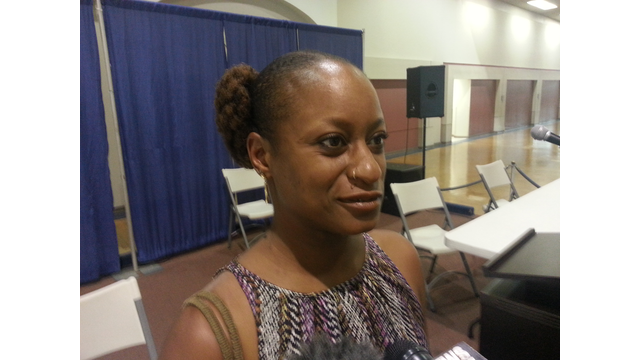