The Mississippi Parole Board is once again using electronic monitoring bracelets on some of the inmates it releases. The new chair of the parole board has restarted the practice.

Parole Board Chair Doug Davis says the state is once again using the monitoring bracelets on some of the inmates they release from prison.

The previous board chair had ended the use of the bracelets.

Davis says releasing the inmates, but keeping a close eye on them, is cheaper than keeping them in prison.

"It is different than house arrest. People often think they are one and the same and they are not. When somebody are wearing a monitoring device, their medical cost are no long handled by the state. They are able to leave their house but they are monitored as to where they go," Davis said.

Davis says only inmates convicted of non-violent crime can be released with a bracelet.

The former Desoto County state senator is taking over the board at a time of change in Mississippi's criminal justice system.

Mississippi is second in the country for the number of people behind bars per capita, and the corrections budget often runs over.

Davis says he hopes the group takes a close look at repeat offenders.

"I am concerned about the number of young people that I am seeing with recidivism. I am 36, so 25-to-30 year olds that have been incarcerated four or five times concerns me. I hope of a product of this task force and other things that are being look at can come with serious recommendations to address the recidivism problem," Davis said.

Davis says the board is aware of the financial pressures facing the state's prison system but they take the decision on which inmates to release extremely seriously. 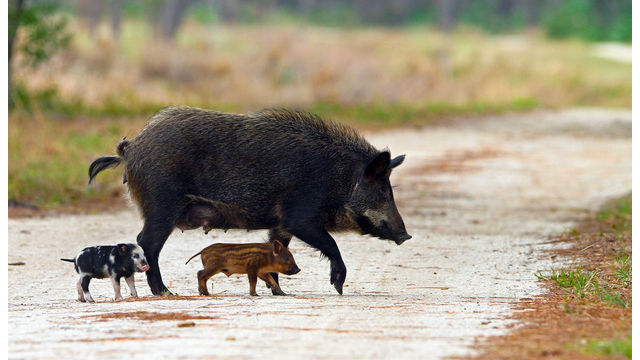