Wild hogs have become a problem around Mississippi and much of the Southeast, causing an estimated $1.5 billion  in damage annually. That’s why lawmakers are discussing ways to fix the growing wild pig problem.

In 1965, there were an estimated two thousand wild pigs in Mississippi. Today, there are approximately 85,000 of them around the state.

This dramatic increase in the feral pig population is why they're now considered a nuisance species around the state. Sen. Ward Giles is the chairman of the Senate's Wildlife, Fisheries and Parks committee.

"When we have farmers that lose 20, 30, 40 acres overnight to hogs rooting up the crops they've just planted and had germinate, it impacts the state of Mississippi's economics. Because agriculture is such a critical part of our state economy," said Giles

Chad Dacus is with the Department of Wildlife, Fisheries and Parks.  His department has taken a number of steps to decrease the feral hog population.

"One of the things that we're doing on our wildlife management areas is we are actively trapping on our wildlife management areas. We've started to remove a number of hogs off those areas. Another thing we have done, is we have basically liberalized what private land owners can do on their own property. Basically on private lands, 24 hours a day, seven days a week, private landowners are free to do whatever they want by any means necessary." said Dacus.

Josh Miller is a farmer from Yazoo County. He estimates that last fall he lost an estimated $34,000 from crops eaten by wild pigs.

"They root up the seeds when we plant in the Spring. This fall, on my Warren County property, I didn't have but 90 acres of corn on it. They were biting stalks and rolling the corn over. I only cut 62 bushels of corn to the acre, and I averaged over 150 bushels on all my other acres across the other farms. It was pretty bad down there," said Miller.

According to Mississippi State University's Center for Resolving Human-Wildlife Conflicts, feral pig populations can now be found in nearly 50 percent of Mississippi. 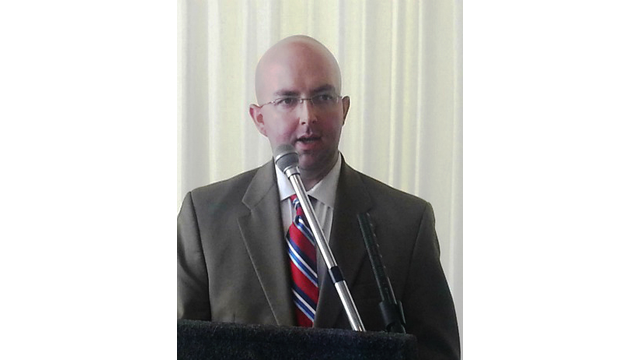 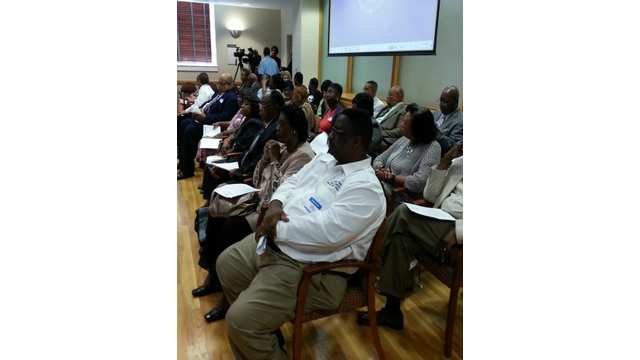