Drug Deaths on the Rise in Mississippi

The number of people who die from opioid overdoses in Mississippi is on the rise. That's according to the state Bureau of Narcotics. MPB's Mark Rigsby attended a state-sponsored town hall meeting on opioid abuse in Jackson last night, and found the epidemic appears to be getting worse.

As of Thanksgiving Day, 222 people died from drug overdose deaths in Mississippi - eleven more than all of 2016. More than 200 were related to opioids. Bureau of Narcotics Director John Dowdy fears the drug death toll could be more than 300 by the end of the year.

"There is an urgency here because we're losing Mississippians on a daily basis, as a result of this epidemic. So, we've already exceeded last year's drug overdose death totals. To me, that creates an urgency to do something about this."

There were 200,000,000 pain pills prescribed in Mississippi last year, that's enough for 70 doses for every person in the entire state. The state is 5th in the nation for opioid prescriptions per capita. But it's not just pain pill prescriptions. Dowdy also warns of the influx of fentanyl, a pain killer used during surgery or by cancer patients, and it's several times more powerful than morphine.

"We've seen over the last three years, it has been a tremendous increase in people seeking treatment. This year it's probably 33% of who we treat, which is going to be 400 people."

The final opioid abuse town hall meeting for the year will be next Tuesday, December 5th in Philadelphia. 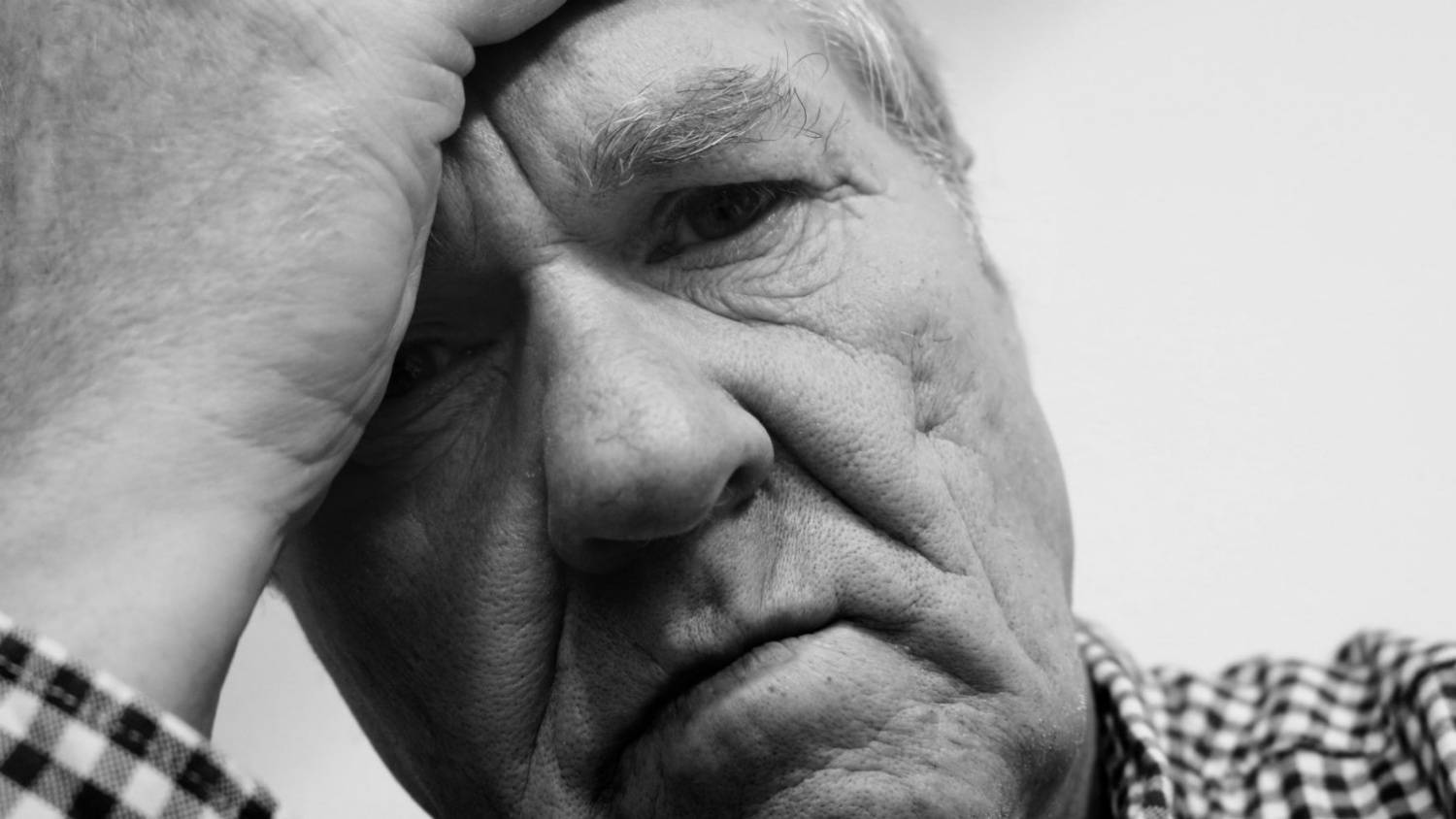 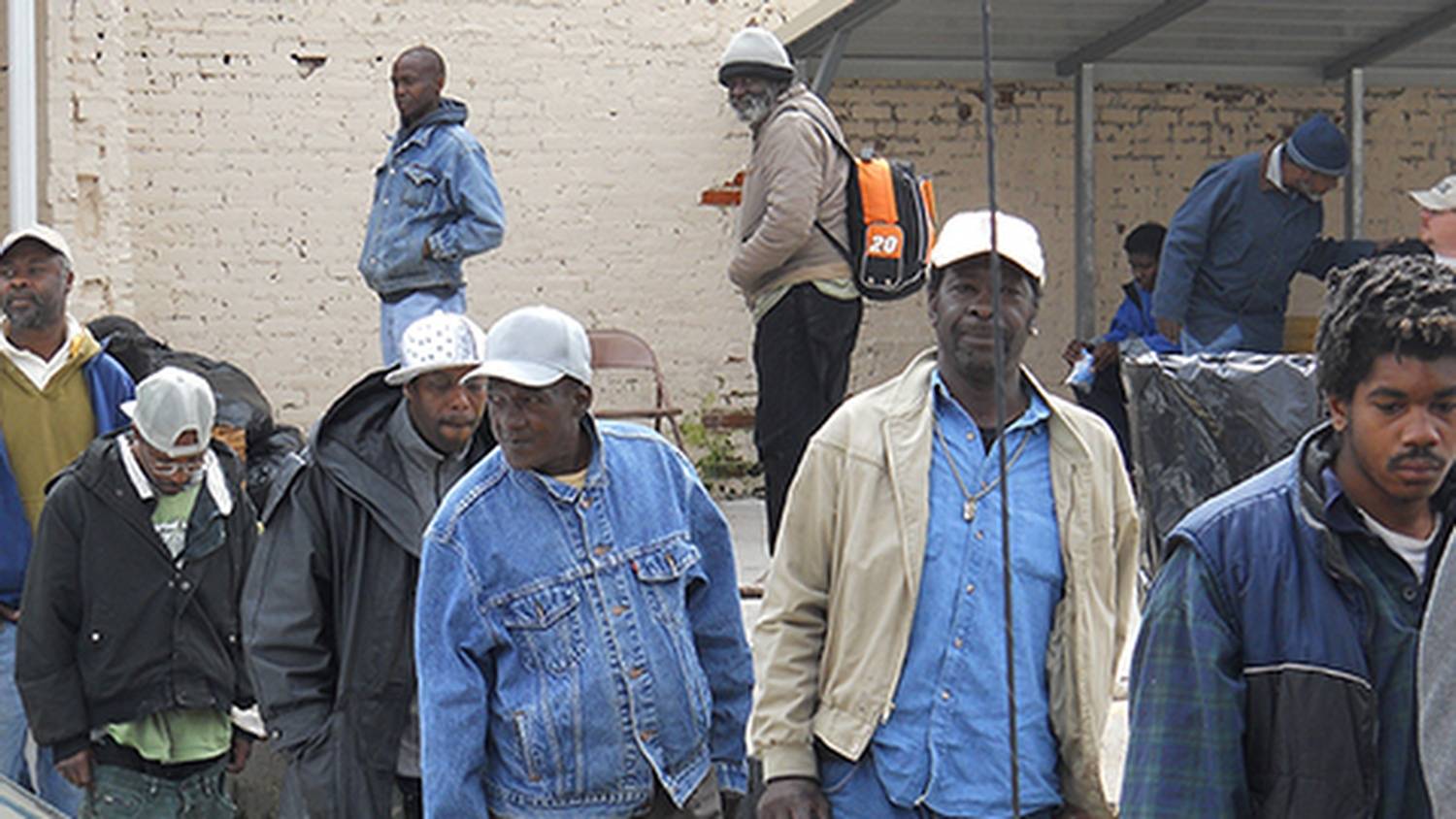