Non-profit agencies are moving the homeless into permanent housing

There are about 2,000 homeless people living in the state of Mississippi according to an annual report by the US Department of Housing and Urban Development. With the majority living in shelters, organizers are focused on moving them into permanent housing. MPB's Ashley Norwood reports.

Stewpot's Matt's House is an emergency homeless shelter for women and children in Jackson. It allows the homeless an initial 14-day limit. During that time, counselors are working to assist them in finding long-term housing and employment. After 14 days, the resident must prove they're searching for work and housing or they are asked to leave the shelter.

"We had an apartment that we lived in. We left to come here for a job and it just didn't work out," said Vincent.

Vincent requested a two-week extension at Matt's House but if she doesn't find employment soon, she says she's afraid of what may happen to her family.

Just recently, Stewpot launched a rapid re-housing program. Jackie Jones with Matt's House Shelter says, grants from the US Department of Housing and Urban Development have assisted them in providing housing for three families this month.

"They can find a job. Once finding a job they will then show proof of that and continue to find a place to stay. We will inspect that place and issue to the landlord first months rent and so on and so forth," said Jones.

Ledger Parker is with Mississippi United to End Homelessness. He says their goal is to provide the homeless housing first then connect them with other resources to help them get back on their feet.

"For too long we've had a conversation around homelessness that had all of these demands placed on people in shelters and you know what they said they would rather stay in a shelter or in a homeless encampment. We offer a different alternative that connects them to housing and then connects them to so much more through that," says Parker.

Four hundred and sixty-five Mississippians have been placed in stable housing through the organization in the last year. 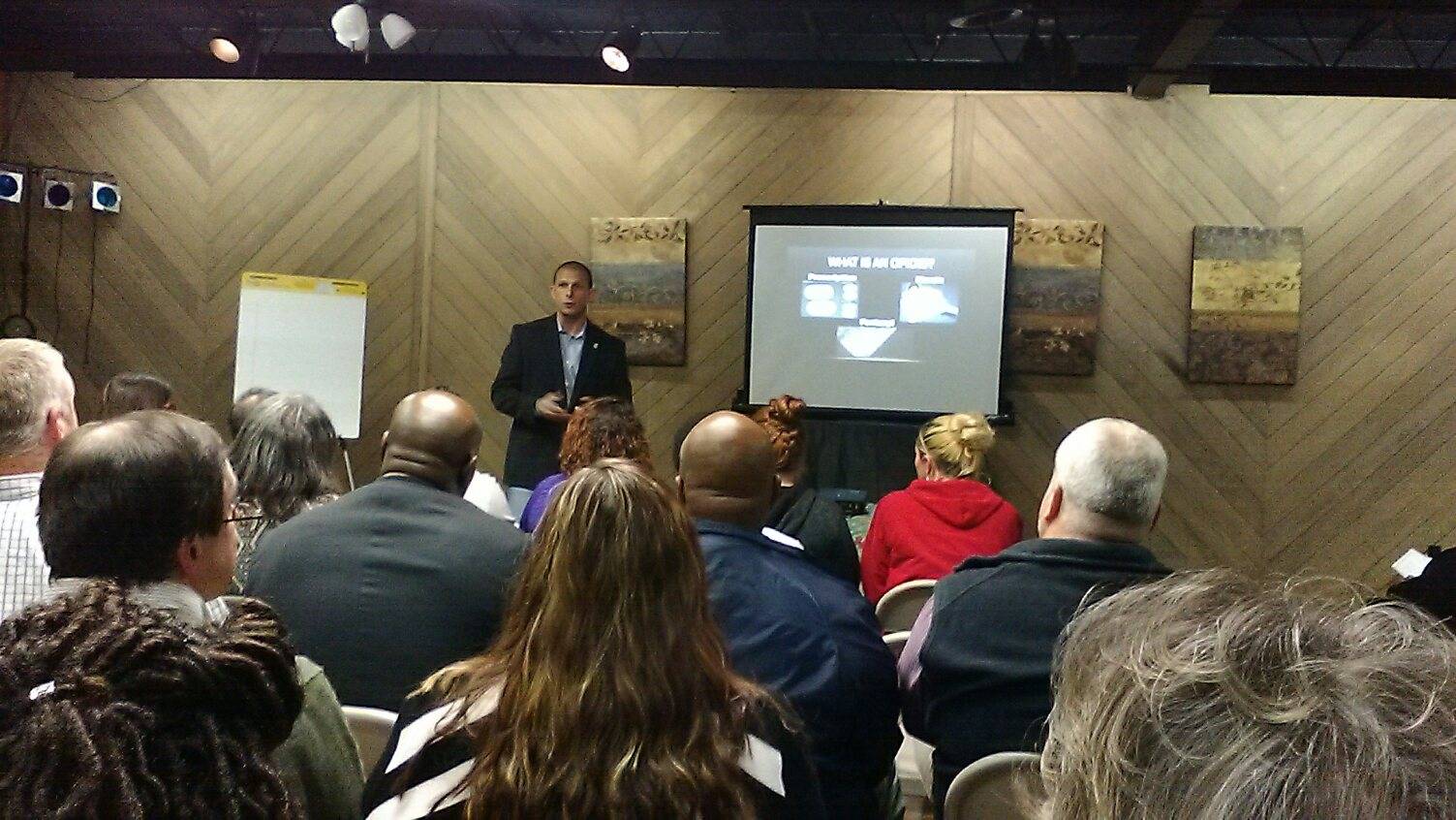 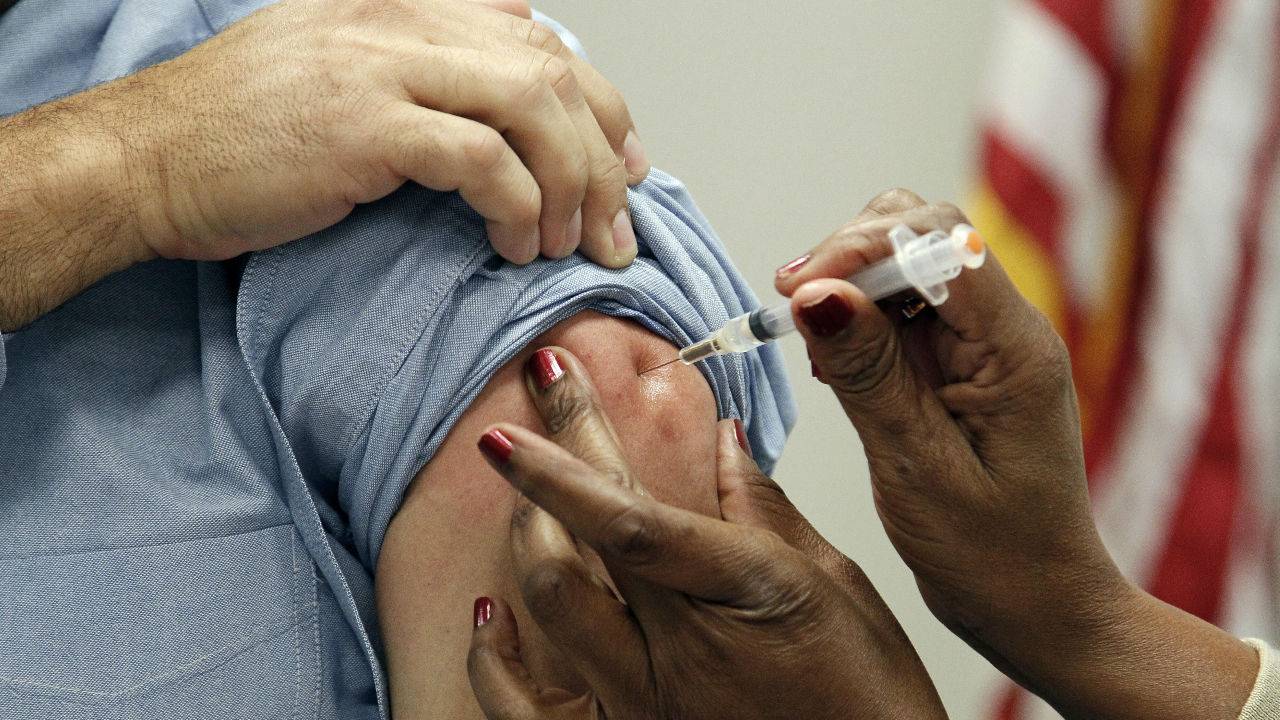