Due to drought conditions in various parts of the country, experts believe that the Mississippi River may soon reach its lowest levels in nearly a decade. 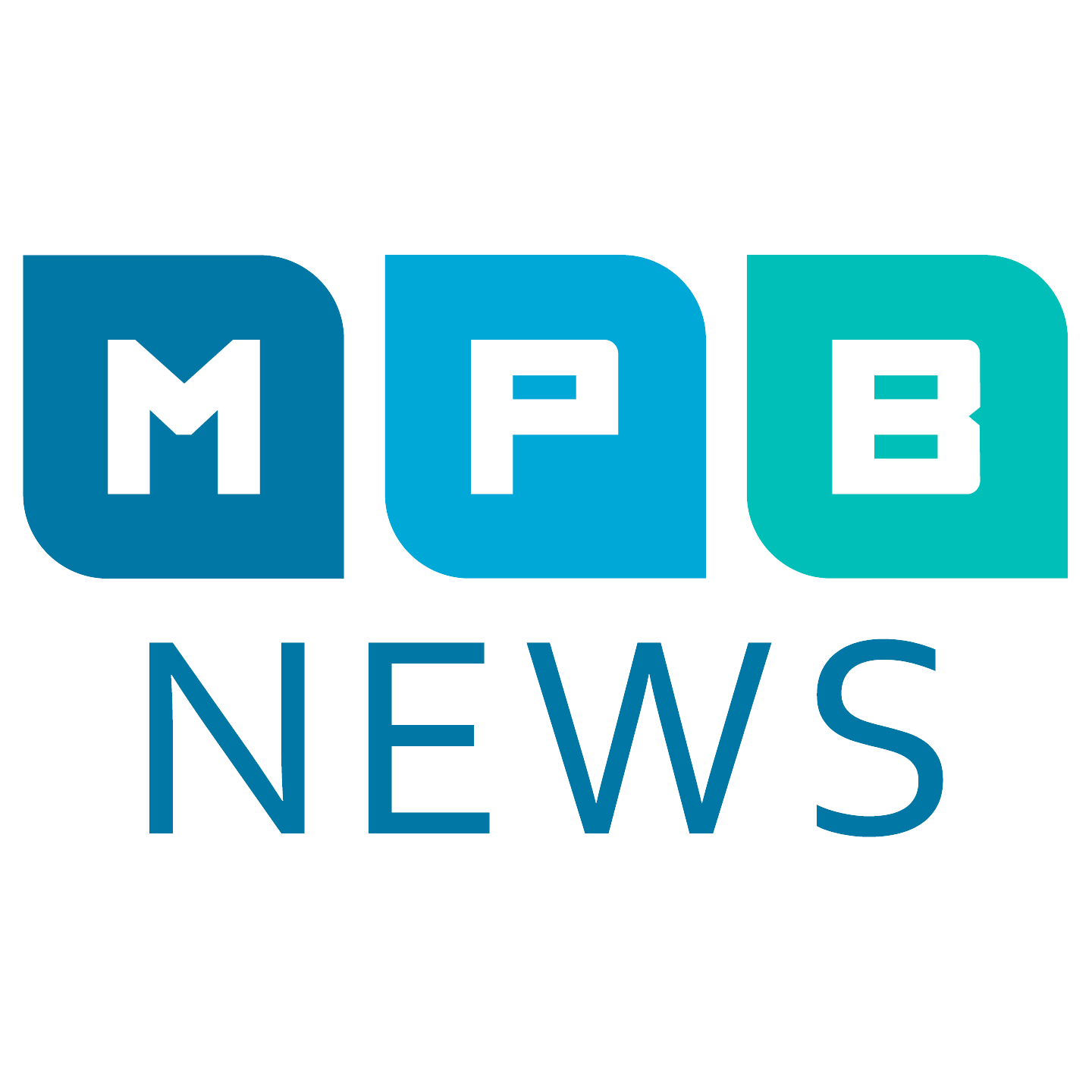 Dry conditions and lower water levels are directly affecting product shipping and travel along the Mississippi Valley. Some cargo and cruise ships have reportedly stopped or significantly slowed down, as ports across the state are reporting idle barges and slow river traffic.

Michael Carpenter is the Senior Port Captain for the Magnolia Marine Transport in Vicksburg. His company only moves liquid product and cargo has been scaled down to move adequately through the low river waters.

“We’re gonna have to increase the number of boats and barges within our fleet to cover the same amount of work,” he says. “which truly complicates matters all the way around.”

Carpenter also says that marine transport companies that carry more solid items like crops are seeing operations slow down even more. He says those companies don’t have as much autonomy in how much of a product they can carry at once.

“So there’s commodities currently sitting in port waiting for transit,” he says. “This couldn’t come at a worse time… it’s the onset of the harvest season.”

The river's flow depends on rainfall in other parts of the country, but the state of Mississippi is seeing drought conditions and dry weather statewide. Copiah County issued a burn ban that started Tuesday, and rain has been sparce in the month of October.

Marty Pope is the Senior Hydrologist with the National Weather Service of Jackson. He says the river levels may get even lower before they get back to normal.

“We’re seeing them lower… which will probably take us back to how low the conditions got back in 2012 across the Mississippi Valley,” Pope said. “We probably could use four to six inches of rainfall just to see us get back to normal.”

Pope says he plans to see drought conditions of both types improve in the November and December months.