Ed Funding and School Choice Among legislative Issues to Watch

Funding Mississippi public schools and school choice are some of the issues education advocates are debating ahead of the 2018 legislative session. MPB's Desare Frazier reports.

According to Nancy Loome with the Parent's Campaign, Mississippi has more poor students than any other state. She says more resources are needed so every child can succeed.

"Of course the resources need to be spent well. But they've also got to be sufficient and we've not done a good job of making sure that we provide sufficiently for our students," said Loome.

Loome and other education advocates attended a forum at Millsaps College talking, about what people should watch when lawmakers debate education funding in January. Loome says the existing Mississippi Adequate Education Program is good, but needs improvement. She says the Ed Build funding recommendations proposed last year, don't include a formula to calculate the base amount allocated for each student. Sanford Johnson, of Mississippi First, says Ed Build provides additional funding for poor students, those with disabilities and English learners. His concern is lawmakers deviating from the plan.

"It's going to come down to the legislature to decide what's going to be in an actual bill. What is the base student cost going to be. What are the weights going to be," said Johnson.

Grant Callen of Empower Mississippi says the adequate education program has failed miserably because funding stays the same even when school district enrollment drops. He says funding is important, but who controls the dollars is just as critical.

"Either in the local school districts, amongst principals and school leaders and most importantly parents. Parents must be able to decide how education dollars are spent and what schools their children get to attend.

The MAEP formula has been fully funded only twice in some 20 years. Advocates agree funding should be transparent and the public must have a voice in the process. 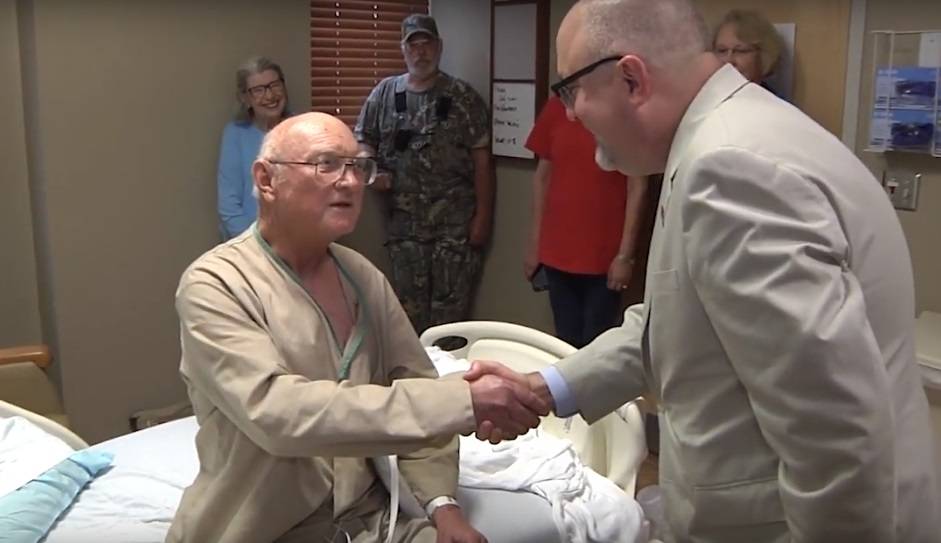 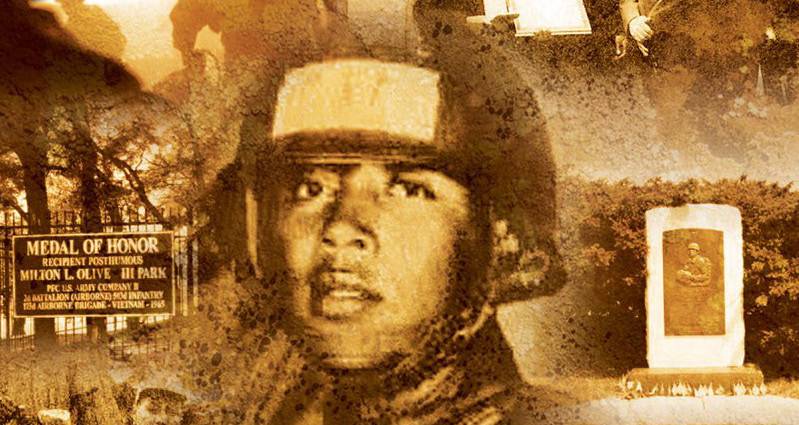