A Mississippi Senator is asking the head of the Veterans Administration for answers to the low performance rating for the state's two veterans hospitals. MPB's Mark Rigsby reports.

"I was extremely disappointed to learn that our state's two VA medical centers, again, received low ratings. Because Mississippi veterans deserve better than a 2-star and a 1-star medical center."

The rating system compares 146 VA medical centers across the country, in categories like quality of care and access to care. More than half showed improvement. The senator is asking Veterans Affairs Secretary David Shulkin for a plan to make things better at both Mississippi hospitals. David Walker is the director of the VA hospital in Jackson.

"I agree with Senator Wicker that a 2-star is not acceptable."

He says the hospital still faces challenges with hiring and retaining staff.

"When you have people in acting roles, acting more than once in roles, those kinds of things. It's hard to stay focused. What I call follow through. Who will do what by when? Once you have leadership in place, that's when you begin changing the culture."

Walker says many key leadership roles have been filled over the past year. He says the Jackson VA hospital is doing well with outpatient services for conditions like cancer, diabetes, and high blood pressure. Walker says the goal for the hospital is to earn a 3-star rating next year. According to the website veteransdata.info, there are nearly 200,000 veterans in Mississippi. 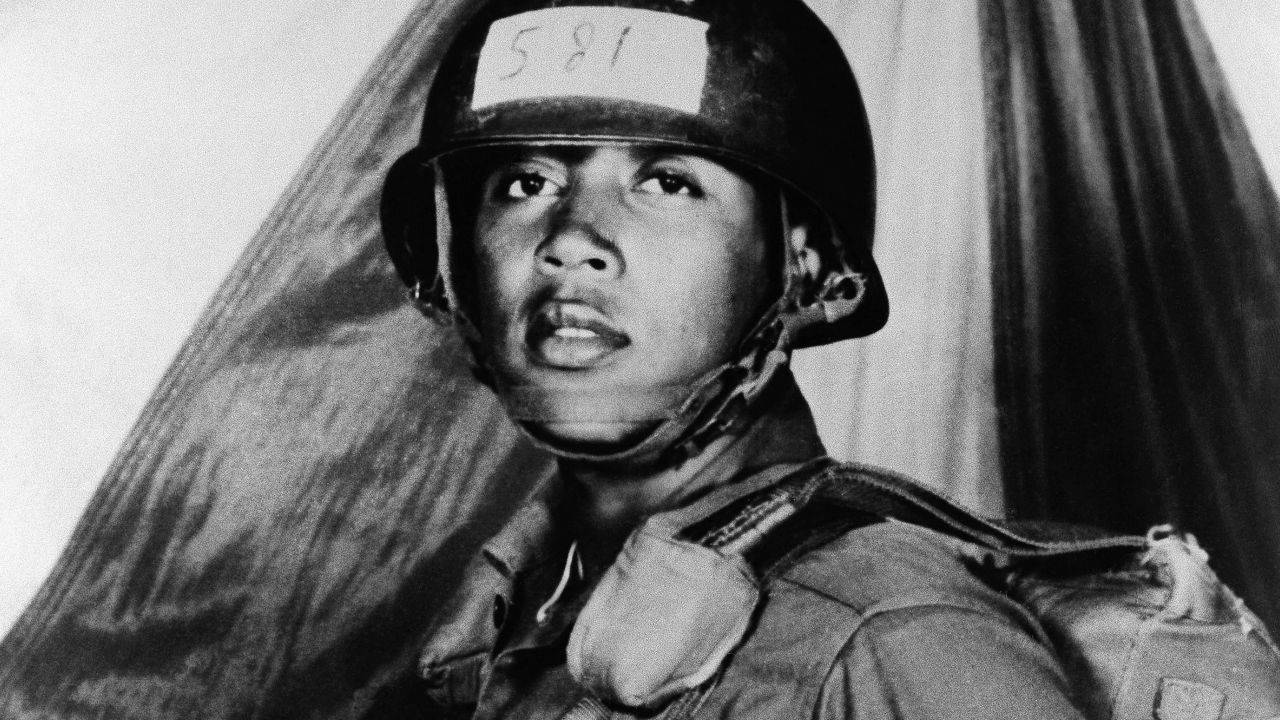 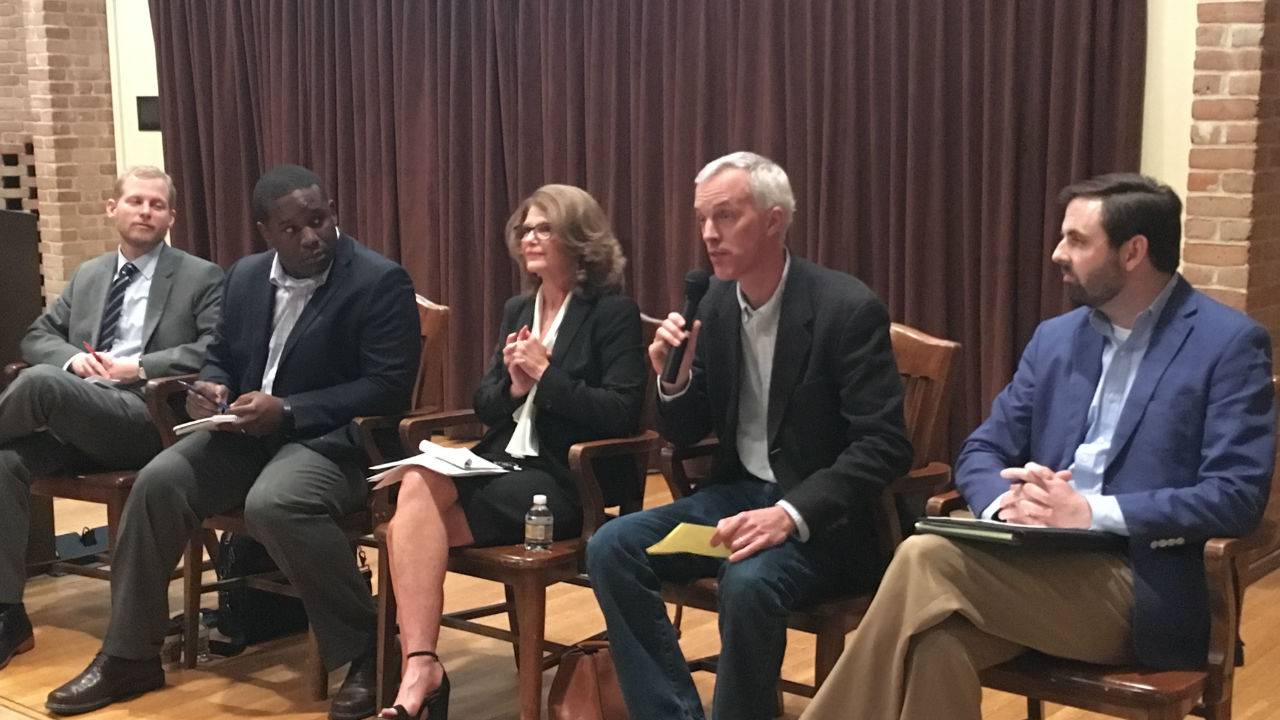