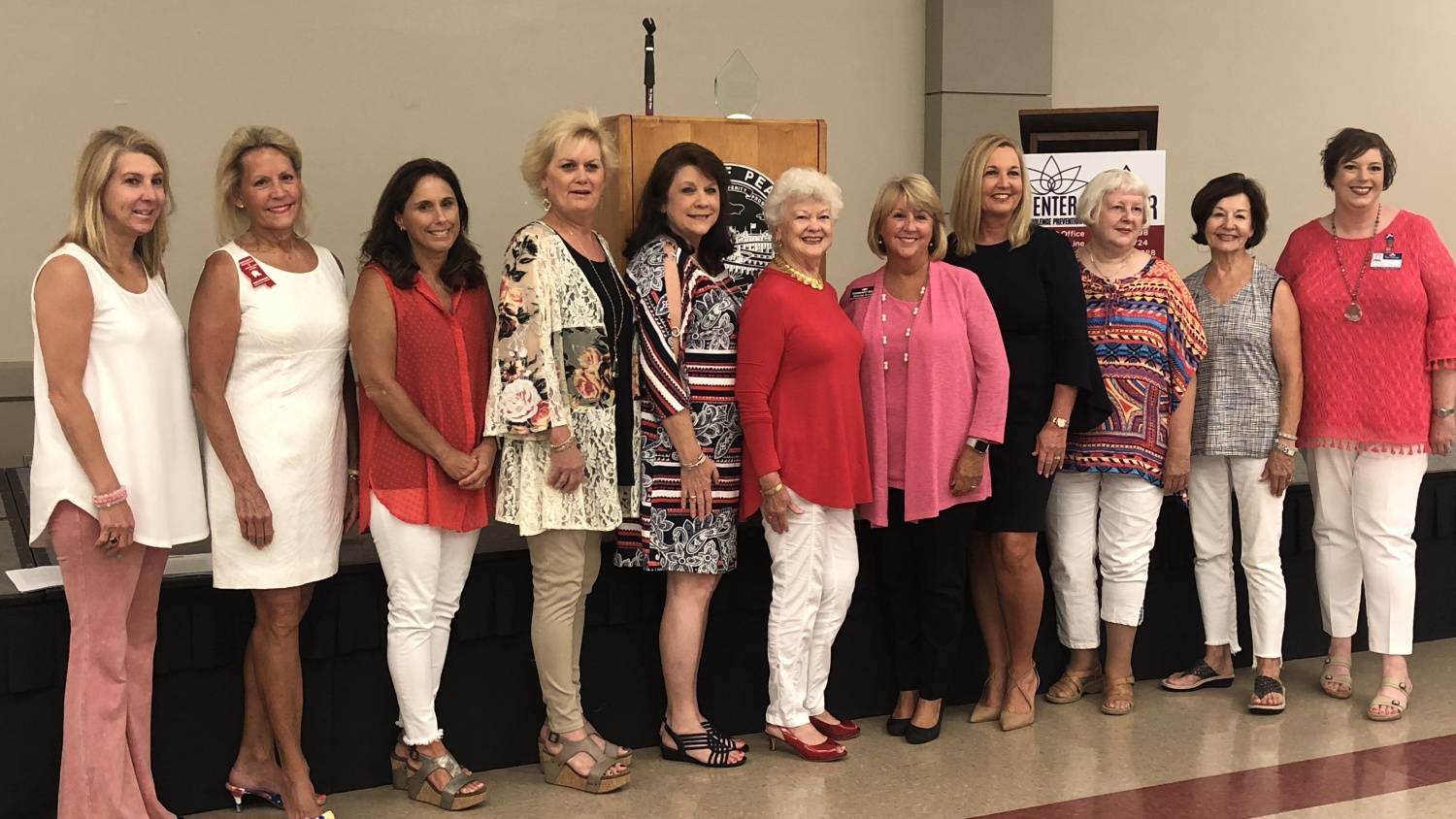 Advocates fighting against human trafficking are recognizing some statewide efforts to crack down on perpetrators and help recover victims. MPB's Ashley Norwood reports.

The Mississippi Center for Violence Prevention is marking one year since the opening of The Tower. That's the state's only shelter specifically for victims of human trafficking. Sandy Middleton is the executive director. She says the shelter provides therapeutic services, treatment and case management.

"We've seen over two dozen victims in the past year. So the place that we had, we've already way outgrown it. We have a waiting list. It's our intention to construct a new facility to be able to house additional victims," said Middleton.

At an event in Pearl this week, the Center and the National Human Trafficking Hotline awarded the Mississippi Federation of Republican Women for their efforts. The group sponsored billboards off major interstates that display the number to the help hotline. Vivian Dailey is with the group.

"We're opening people's eyes all over the state about this issue and how prevalent it is and how I-10 I-20 are such corridors for this trafficking," said Dailey.

"With us being between Atlanta and Dallas, New Orleans and Memphis, I mean we're kind of a center point when it comes to human trafficking and human smuggling. We are seeing it every day, sadly. We're trying right now to figure out how to combat that and how to stop it," said Hurst.

Hurst says if you suspect someone is in danger, call law enforcement. If you are a victim or survivor dial 888-373-7888. Ashley Norwood, MPB News 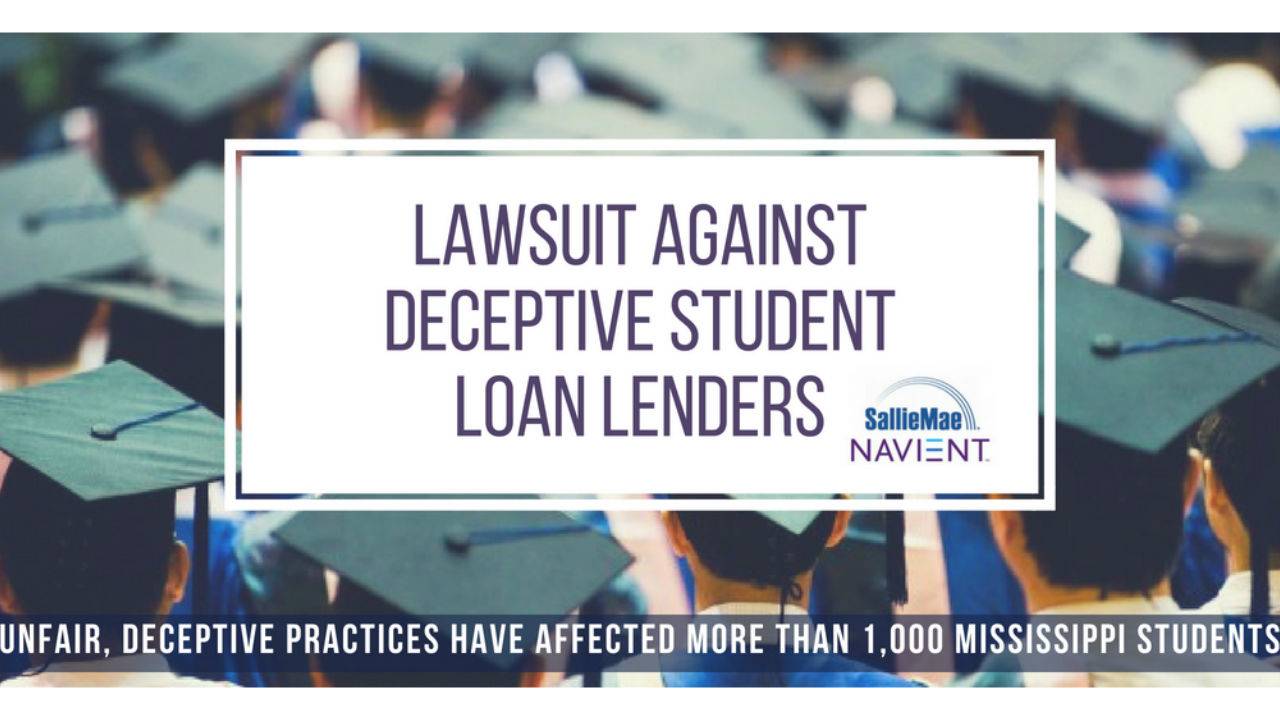 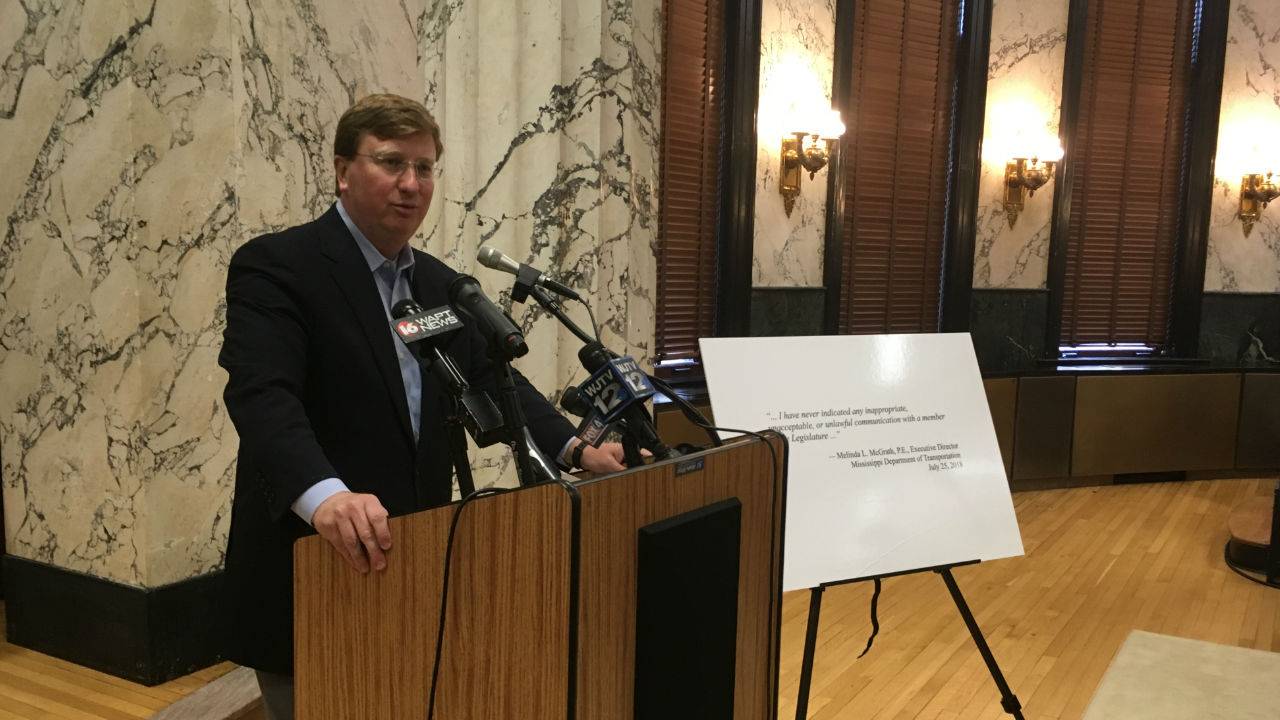