The panel charged with examining possible changes to Mississippi's elections laws has decided against moving the state towards a closed party primary system. The group has instead voiced support for a "Top-Two Candidate" system similar to Louisiana's.

"I think you let the process work," says Hosemann. "We didn't come with a preconceived notion, and they have narrowed the process. It'll be the open primary and tweaking what we have now, and then just a plain, completely Top-Two primary like they do in Louisiana, Washington and California."

That Top-Two system is what peaked a majority of the panel’s interest. Essentially, it would list every candidate for office on one primary ballot and the top two vote getters would move on to the general election regardless of party.

Some members of the panel believe the Top-Two process would force candidates to focus on issues instead of party politics. However, Mississippi Republican Party Chair Joe Nosef says he's in favor of maintaining the current open primary system.

"The discussion was that the parties might be able to endorse one candidate out of all the ones of that particular party that are running,” Cole says. ”The primary was a reform designed to prohibit that kind of political bossism."

Before any changes can be made to the state's election laws, the legislature must first give its approval. 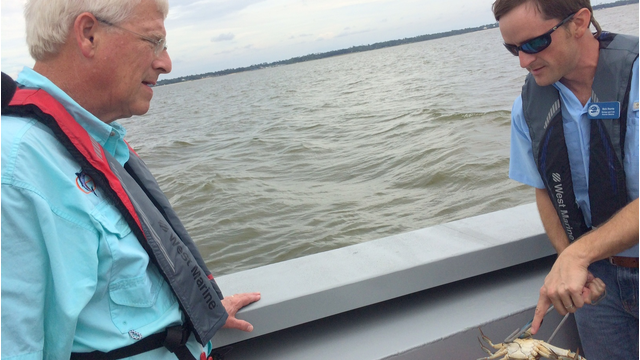 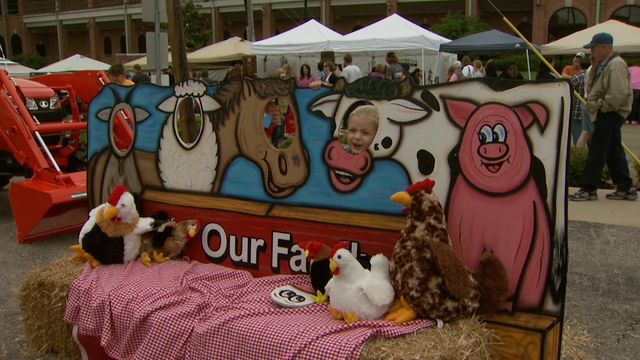