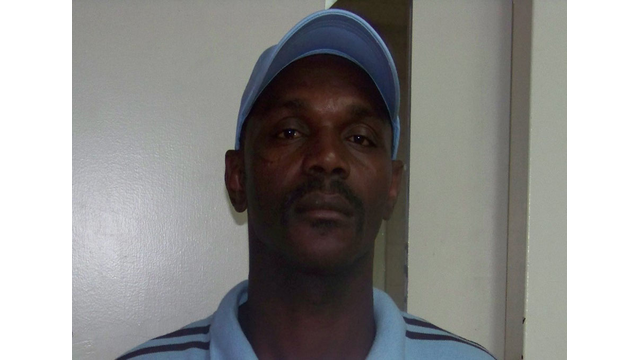 The FBI and the Mississippi Bureau of Investigation are assisting local law enforcement in the investigation of the hanging death of an African American man in Claiborne County.

The FBI says the man has been missing since early March and was discovered hanging from a tree in the woods about a half-mile from his last known residence. The man has not been identified by authorities, who have also not indicated if the hanging was a suicide or homicide. But the local chapter of the NAACP has identified him as Otis Byrd.

The state president of the NAACP, Derrick Johnson, says the organization is urging a thorough investigation into Byrd's death because of the historical racial undertones of the case.

"One of the reasons why NAACP was founded was to operate as an anti-lynching organization," Johnson says. "This is very reminiscent of a lynching incident. We want to make sure that in fact it is not that, and if it is, those involved will be pursued and prosecuted, once found."

In a statement, the FBI said the Claiborne sheriff’s department contacted them and the Mississippi Bureau of Investigation for forensic and investigative assistance.

Johnson says, authorities appear to be working together on the ground on the case.

"It's my understanding that the area where Mr. Byrd's body was found has been marked off, and you have investigators on the ground - federal, state and local - meeting and talking with individuals to gather as much information as possible," he says.

The U.S. Attorney’s office in Jackson has confirmed it and the Justice Department’s civil rights division are also investigating the matter.

UPDATE, 3.20.2015 @ 4:00 P.M.: The FBI is confirming the identity of the man as Otis Byrd. Jackson Special Agent in Charge Don Alway says Byrd's family has been notified. Alway says an autopsy will reveal the cause of death sometime next week. Until then, the agent will not speculate on whether foul play is expected.

"The community deserves answers - specifically, the family deserves answers - so we're doing everything in our power to be transparent to talk about what's going on so far," he says. "But we want to reiterate that individual, single pieces of information and bits of rumors - we're going to hold off speaking on those until we can come to a conclusion and get you the truth that everyone deserves."

Claiborne County Sheriff Marvin Lucas expressed his sympathy for the family. He says his department will not let Mississippi's troubled past "cast a shadow on the future." 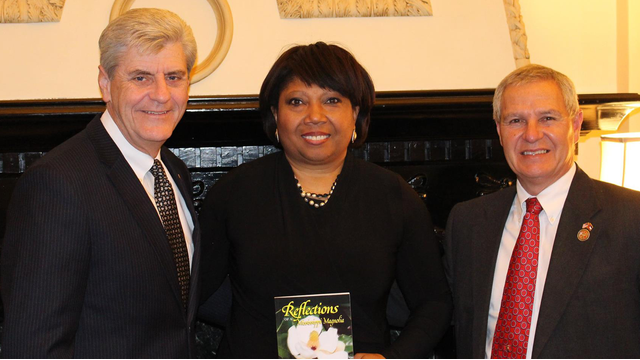 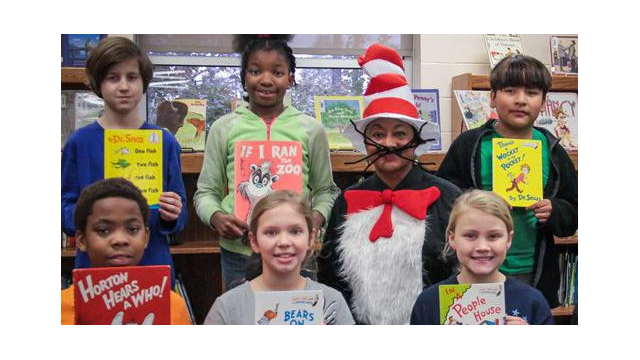