The Mississippi NAACP is joining a Scott County family in asking the FBI to take a deeper look into the hanging death of a black man. MPB's Ashley Norwood reports.

Tammie Townsend is the mother of 21-year-old Willie Andrew Jones, Jr. The young man was found hanging from a tree in Scott County in February. His case is ongoing and Townsend says she's not at peace with the investigation or the loss of her son.

This comes after the family said they were not satisfied with the way the case was being handled and believes others might be involved in his death. The Scott County Sheriff's office initially ruled it a suicide and later transferred the case over to the Mississippi Bureau of Investigation. Mike Lee is the Scott County Sheriff. He says the crime scene and the autopsy results didn't suggest any foul play.

"You can tell pretty quick whether you're looking at a homicide or a suicide. But now let me tell you, they were not happy before we ruled anything. Everything is still open. And I can understand that. If it was my child, I'd want everything done that could possibly be done," said Lee.

Charles Hampton, the President of the Mississippi NAACP, believes there's more to the story.

"If anything like this had happened where a white person was over a black person's house and come up dead this way, we think that the local sheriff would've investigated this totally different," said Hampton.

The FBI said in a statement they could neither confirm nor deny whether a matter is under investigation. Ashley Norwood, MPB News. 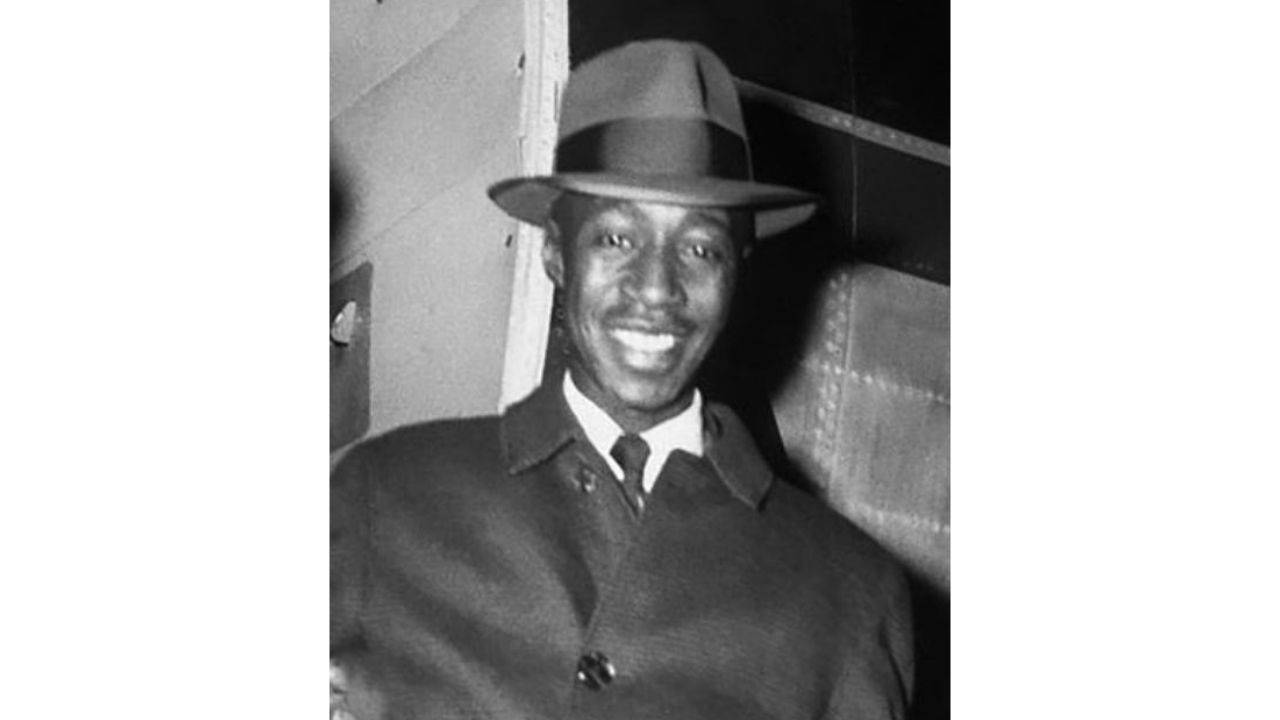 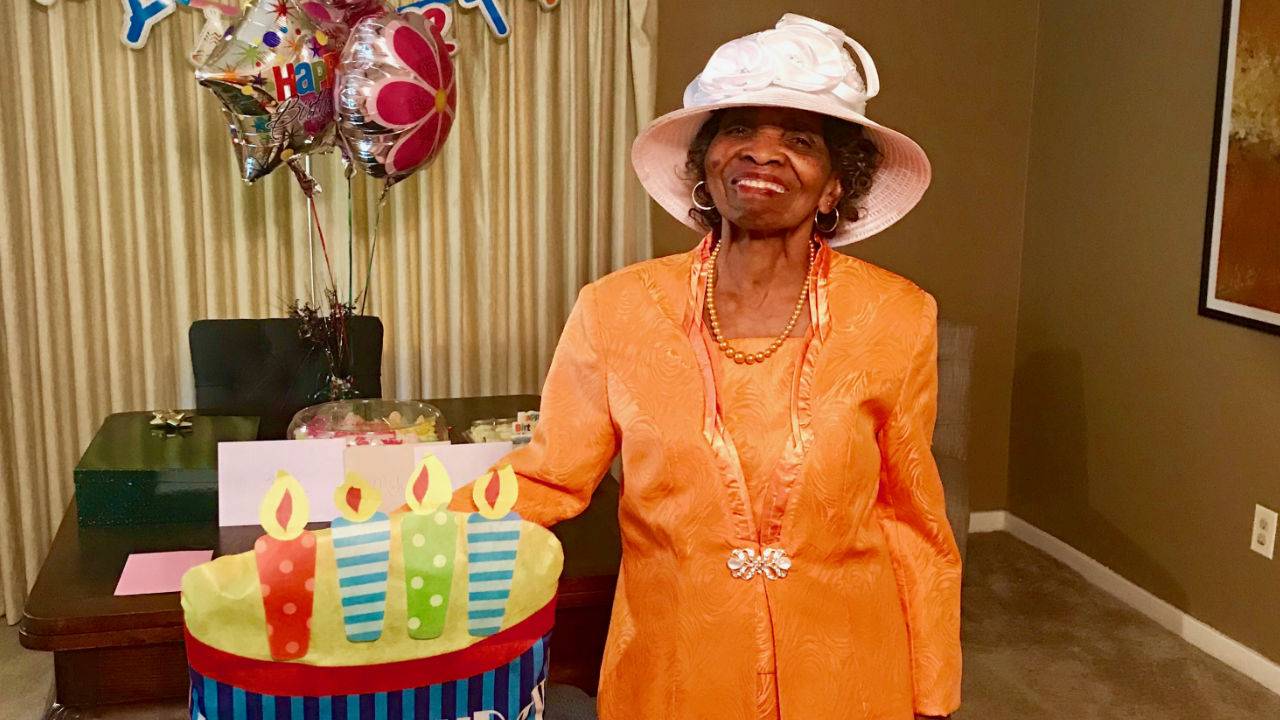