Mississippians Suffer from Strokes at Higher Rate than other

00:0000:00
Mississippians Suffer from Strokes at Higher Rate than others

Mississippians suffer from strokes in greater numbers than any other state according to medical experts.

Irene Williams is a supervisor at a medical clinic in Jackson. Some years ago, when she noticed her mother's mouth drooping and her eyes glazed in church, she rushed her to the hospital.

"It took a least another two hours before she had the stroke. She lost bodily functions but she was still able to communicate with us," said Williams.

Williams' mother was bleeding in the brain, but wasn't in pain. Her mother lost mobility. But with emergency treatment, therapy and determination, her mother was walking within two weeks. Williams says her brother suffered a stroke and is bedridden. Her sister had one that left her with a limp and reduced cognitive ability. Dr. Chad Washington is a brain surgeon at the University of Mississippi Medical Center.

"Not every stroke is the same and not every person is equally effected by a stroke. So it depend which part of the brain has been affected," said Washington.

DeShazo says getting to the hospital quickly can reduce complications from strokes. He says the symptoms include weakness or tingling on one side, trouble speaking and facial drooping. DeShazo says keeping diabetes under control, maintaining a normal weight and blood pressure reduces the risk. May is Stroke Awareness Month.

Williams' mother Mrs. Gertrude Johnson was in her 50's when she had a stroke. She celebrated her 87th birthday, April 9, 2018. 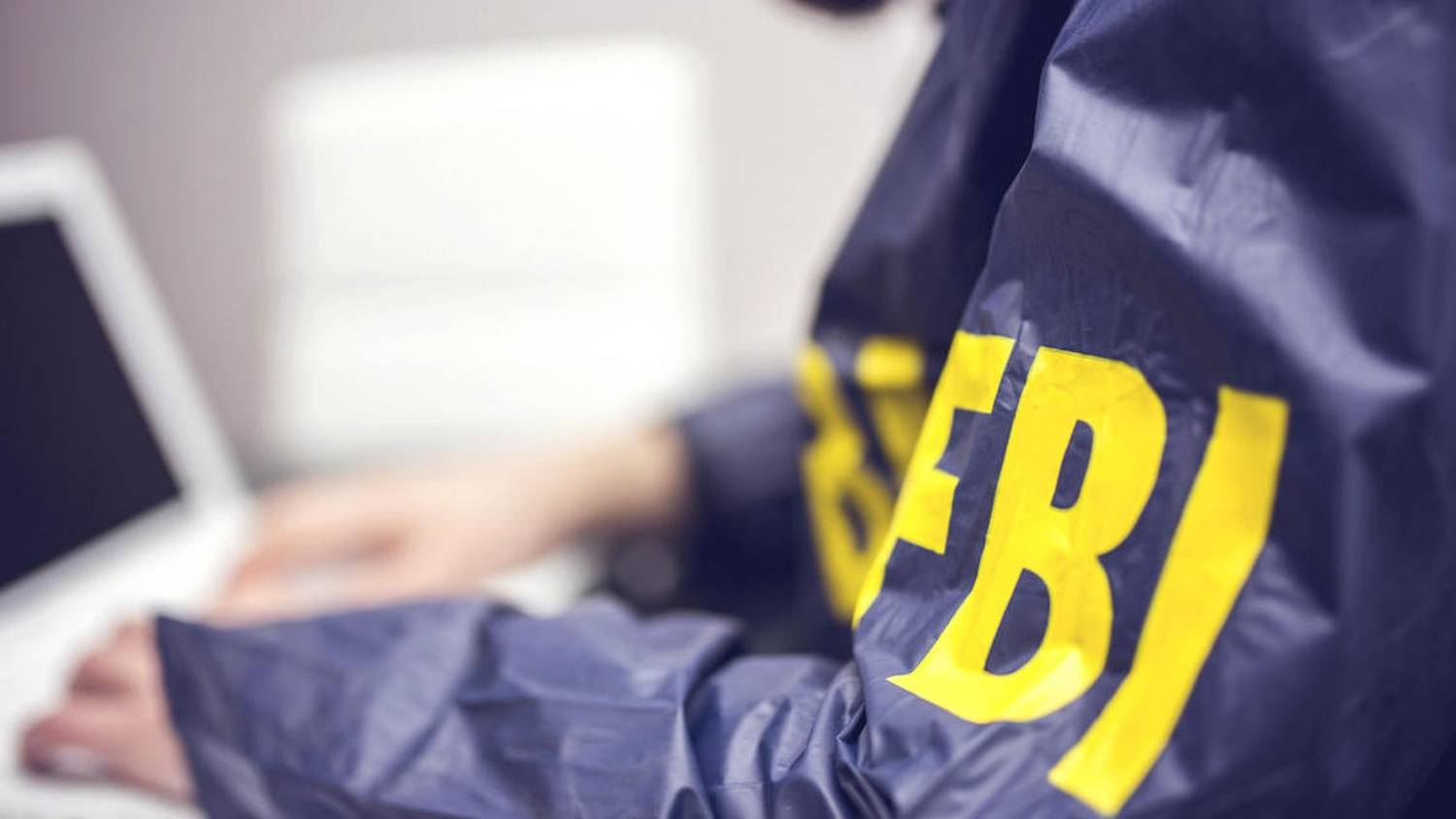 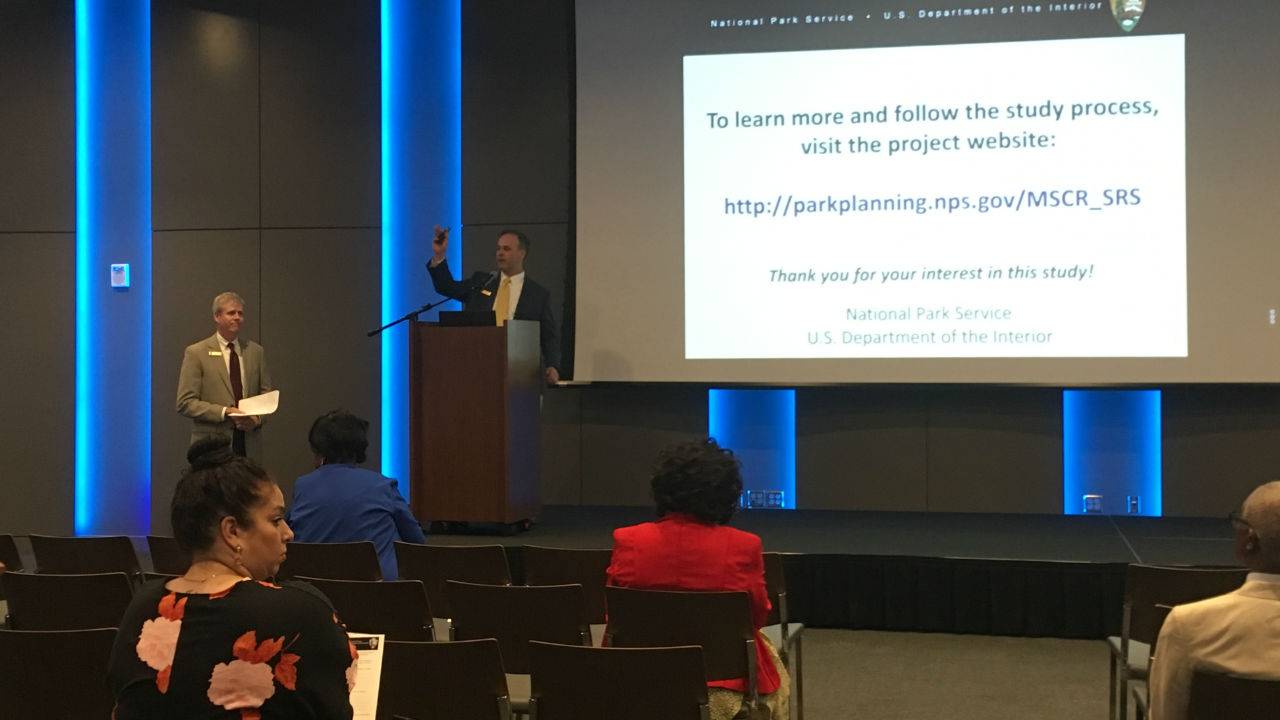