A new rule that would allow more families to sue nursing homes is on hold, while a Mississippi federal judge makes a decision in the case.  As MPB's Desare Frazier reports it's a major issue as more and more seniors are living longer.

Eighty-two year old Royce Boyer of Jackson, says longevity runs in his family. The retired music professor has a 99-year old sister who lives in a nursing home. Boyer says she gets good care, but if a serious problem were to arise, he'd prefer arbitrating the case with the nursing home.

"Arbitration seems to me the best way to try and solve problems. But I can see where that might not work and there would be justification perhaps to go to court," said Boyer.

Elder Law Attorney Ronald Morton says most people can't go to court. Many nursing homes require families sign an arbitration clause when a loved one is admitted, waiving the right to a jury trial. The Centers for Medicare & Medicaid Services recently announced a new rule that bans that requirement, if the facilities receive federal funds. Morton thinks arbitration is a useful option, but shouldn't be forced on people.

"I do not like the idea that my clients are required to give up that important right and especially give it up in a way that is at a very stressful time," said Morton.

The American Health Care Association filed a lawsuit and asked that the rule be blocked, while it's challenged.  A Mississippi federal judge agreed writing it's  sound public policy, but it's likely a matter for congress to take up. Morton says it's a major issue. He says nursing homes contend rates would likely increase if they have to go to court. Also, the numbers needing the services are swelling as baby boomers retire and people live longer. 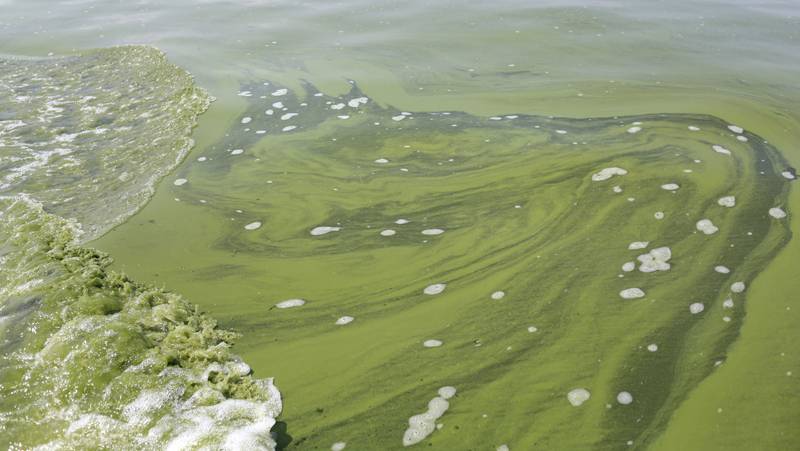 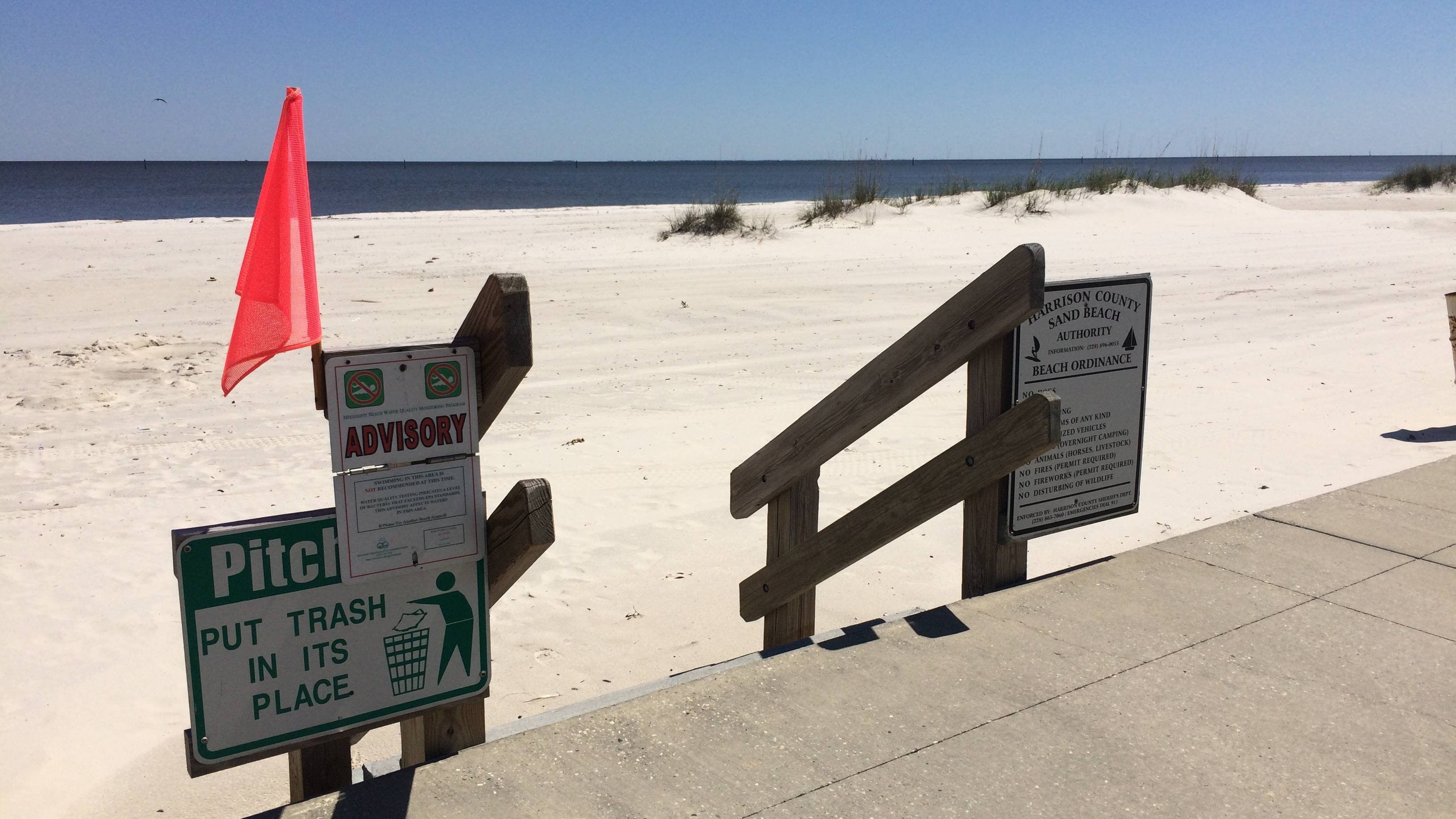