Governor Phil Bryant says the latest round of environmental and economic restoration will include 15 new projects totaling $114 million. MPB’s Evelina Burnett has the details.

Just over half the money, $60 million, is being used on efforts to improve water quality, including to the storm water and waste water infrastructure that sometimes lead to the beach advisories on the Mississippi coast. Governor Bryant says this should mean a decrease in the number of beach advisories.

"Our goal is to make sure we have no more - zero - beach advisories into the future," he says.

Other projects include water quality improvement on the Pascagoula River, the acquisition of an oyster hatchery and conservation programs for dolphins, sea turtles and birds. Economic projects include a north rail connector in Jackson County, more capacity at the Coast Coliseum, and a Salvation Army center to boost job skills. Full list of projects

"They all have different procedures and mechanisms they have to go through for further approval through [the U.S. Department of] Treasury, or the Restore Council or our federal trustees, but this will begin the process," he says. "We're hopeful that at some point in 2017, the projects, construction can begin on them."

All told, Mississippi will receive nearly $2.2 billion in compensation from the 2010 BP oil spill. 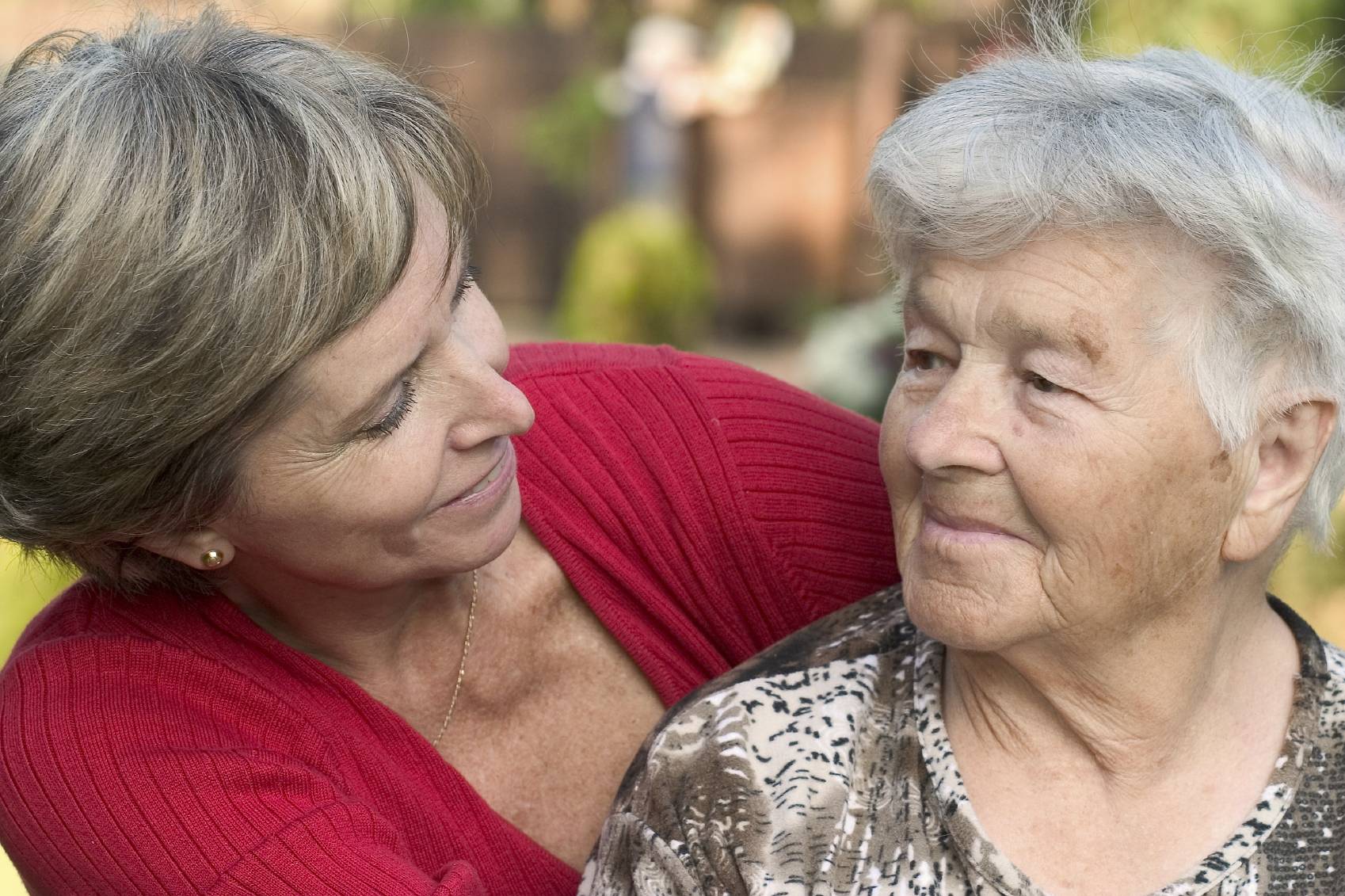 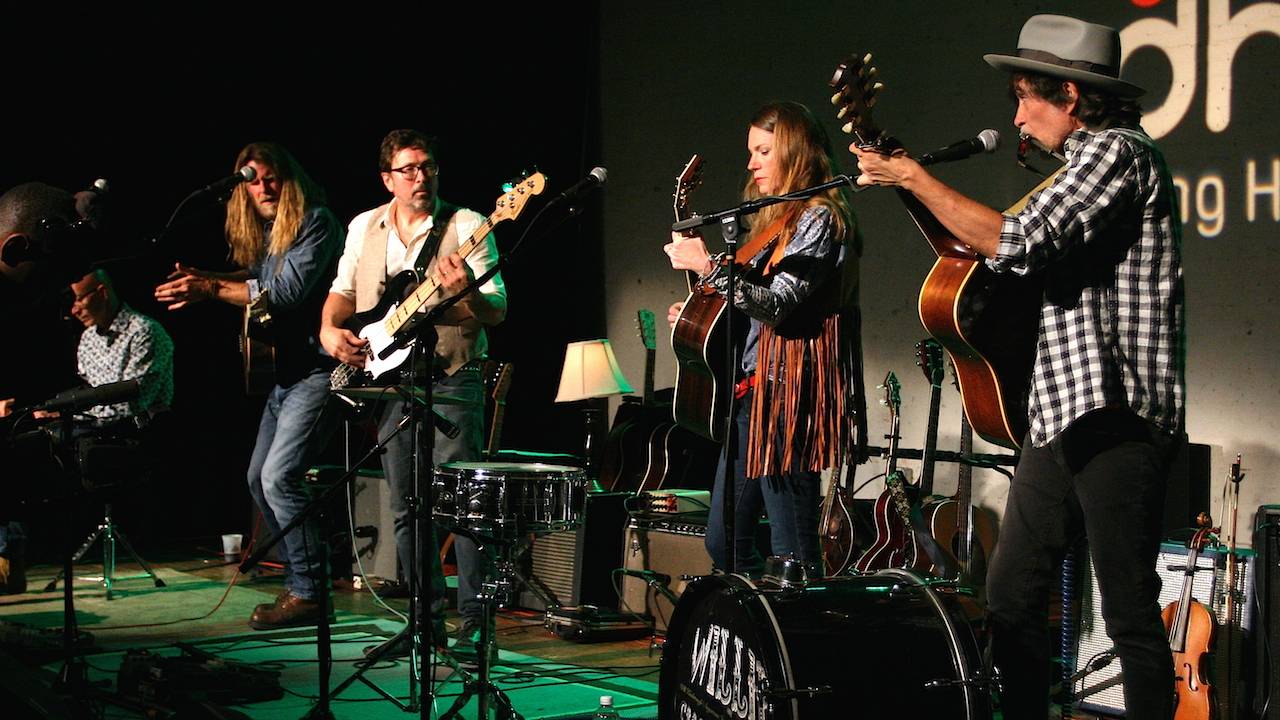