The explosion of the Deepwater Horizon oil rig five years ago led to the release of millions of barrels of oil into the Gulf of Mexico. In the second part of a week-long series, MPB’s Evelina Burnett looks at what the impacts of the spill have been on Mississippi’s wildlife and environment.

A trainer at the Institute for Marine Mammal Studies in Gulfport makes hand motions, and CJ the bottlenose dolphin responds. CJ is an oil spill survivor. He was found, injured and orphaned, on an Alabama beach in 2011. Another dolphin here, Apollo, was found in Louisiana in 2012, also stranded on land and without his mother.

"Both these animals are doing well," says Moby Solangi, the institute’s director. "They are part of our program, and people come to see them. They are well taken care of. They would not have survived when released back, and we are learning a lot from them."

Since the oil spill more than 1,000 marine mammals, mostly bottlenose dolphins, have stranded - dead, injured or sick - on the Gulf Coast. Mississippi usually sees an average of 20 strandings annually. The year after the spill, 111 were reported.

Strandings remained about twice the average through 2014, though Solangi says the rate seems to now have stabilized.

As Solangi indicates, it can be complicated to draw a direct line from the spill to the dolphin deaths or other environmental changes. There are more observers, as he points out. There's also little baseline data, like pre-spill stock assessments.

There may also be other factors in the mix. In a recent report, BP notes that dolphin deaths started before the spill and that a bacterium called brucella was found in many of the tested dolphins.

But, the National Oceanic and Atmospheric Administration's Office of Response and Restoration says “current evidence” suggests the disaster was a contributor to what it calls the largest and longest-lasting dolphin die-off ever recorded in the Gulf of Mexico.

A recent report from the National Wildlife Federation that looked at 20 different Gulf species concluded many are still struggling. Jill Mastrototaro is a Gulf policy specialist for the group. Speaking at the Gulfport harbor, not far from the ferry that takes visitors to the Gulf Islands National Seashore’s Ship Island, she says the spill’s impact may not yet be over.

"We still have tar balls coming ashore on Gulf Islands National Seashore here in Mississippi," she says. "Just a couple of weeks ago, there was a 25,000-pound tar mat found in Barataria Bay in Louisiana. So we're going to continue to see these kinds of impacts emerge, not just in wildlife but what we see on our shore as well."

A study last year estimated more than 800,000 birds died in the three months after the spill. Melanie Driscoll, the National Audubon Society’s director of bird conservation on the Gulf Coast, says it may still be decades before the spill’s full effects are seen.

"Based on both the few studies that have been published about birds following this oil spill, and what we know from other spills, it can take a long time for the true effects in species that are longer lived - like many of the birds - and those that have delayed reproduction," she says.

BP has disputed the higher bird estimates, and in its recent report says affected areas are recovering and its data does not show any "significant long-term impact to the population of any Gulf species."

Audubon, like many other environmental groups, disagreed with the oil company’s assertions. A number of forces are spurring this debate. One is that many of the scientific studies aren’t yet public because they’re part of the legal process, the Natural Resources Damage Assessment, that will decide how much BP and the other parties to the spill will pay under the assessment. That means every stranded dolphin, every injured pelican, that can be traced back to the spill - has a price.

In the meantime, many worry about what these environmental effects are having on the coast economy. Helen Rose Patterson is with the Gulf Restoration Network.

In our next report, we'll look at how the spill has affected the seafood industry. 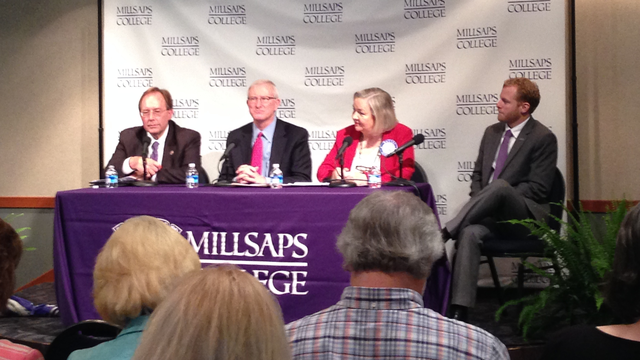 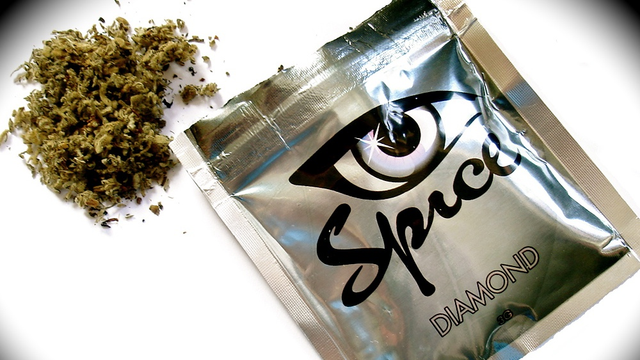