In the audio and web version of this story regarding the alarming number of spice cases in Mississippi, we incorrectly reported that Pine Grove Behavioral Health and Addiction Services in Hattiesburg, treats young people ages 12 to 17 for addiction to the drug. However, it should read that first time users of spice in Mississippi are in the 12 to 17 year old age range.

State Epidemiologist Dr. Thomas Dobbs says the health department is tracking spice-related emergency room visits daily. At least 317 people have been treated at hospitals in 35 counties statewide since April 2. Now the doctor believes seven deaths maybe associated with the drug. Dobbs says it's an unsafe mixture of plant products sprayed with a variety of toxic chemicals. He's concerned that this could become the new normal and calls the use of spice a major public health problem.

"I want parents to tell their kids and warn them about that, if someone offers them just to try this it's not worth it, it's really dangerous." said Dobbs."

Vanessa Cox with Pine Grove Behavioral Health and Addiction Treatment Center in Hattiesburg says most first time users of spice she treats are between 12 and 17 years old. She says if it doesn't kill the user, it's effects can be devastating.

"Some people use it one time and are paralyzed and go blind. It causes seizures, hypertension, violent behavior and comas."

"They can use spice and still go take a screening for a job or if they're on probation they can still pass that test, because a drug screen wouldn't pick it up." said Cox.

Dr. Dobbs with the Mississippi Department of Health stresses spice is far more dangerous than regular marijuana. Almost two weeks ago the Mississippi Bureau of Narcotics raided a Jackson apartment and recovered about eight million dollars worth of the drug. Last week, officers in Jackson County arrested drug dealers with spice. 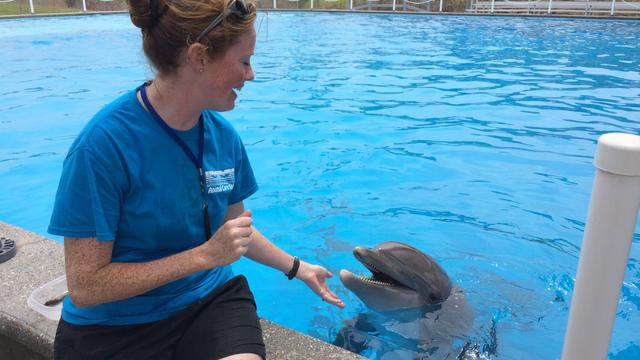 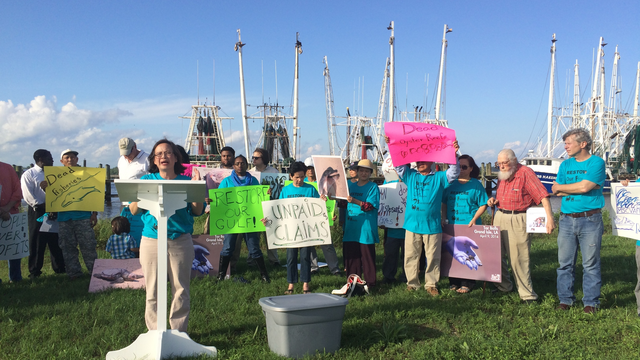