Flu activity is on the rise in Mississippi 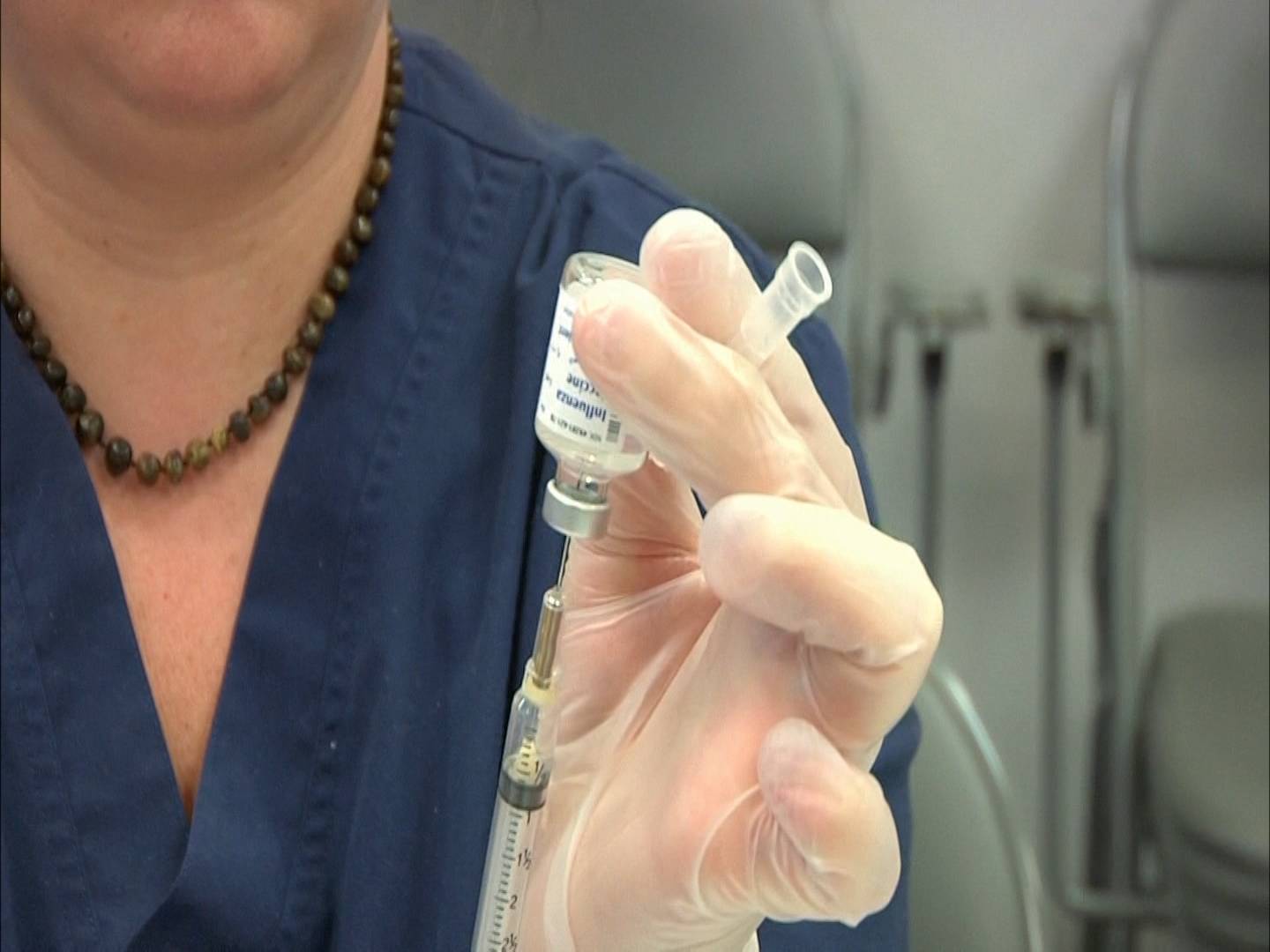 Medical experts say flu activity is picking up in Mississippi. MPB's Ashley Norwood reports on how you can reduce the risks of becoming infected.

Flu activity is widespread in five states including neighboring states Louisiana and Alabama, according to data from the Centers for Disease Control and Prevention. Medical experts believe it's playing a role in the high number of flu-like illnesses reported in Mississippi.

"It's hard to predict what we're looking at down the corner but we do know that we are getting in the time of year when we're starting to see increased activity usually as we get into December and January are the times that we see most of our activity," said Byers.

Byers says Mississippians should also take into consideration the chance of spreading viruses while gathering during the holidays.

"If one person is sick it can be transmitted to the other individuals and partially that may be that we're more inside, we're more together and there's a greater opportunity for transmission," said Byers.

Dr. Bhagyashri Navalkele [BAW-gesh-ree NAH-vul-KEE-lee] is the Medical Director of Infection Prevention at the University of Mississippi Medical Center. She says having a flu shot can lower your chances of infection.

"This is going to help to prevent having severe complications related to flu. Getting the flu shot helps you to avoid having pneumonia, avoid getting into the hospital and even death," said Navalkele. 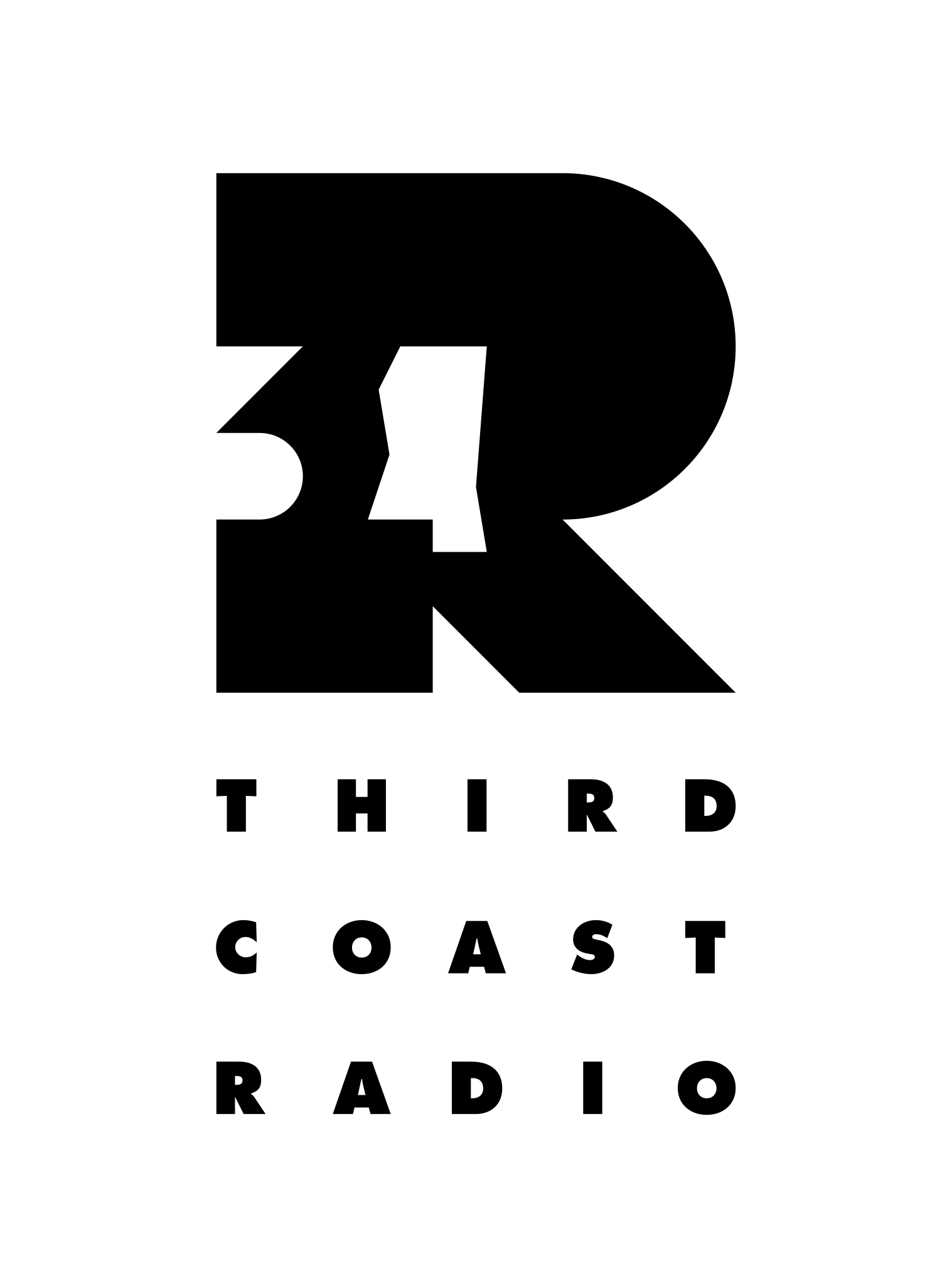