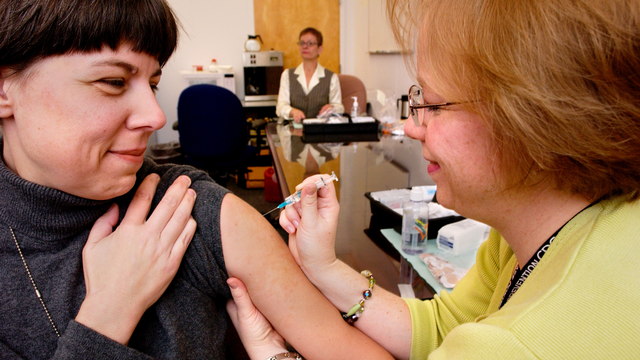 The Mississippi Department of Health says the percentage of people coming to doctors with influenza-like symptoms is now 9.9 percent. That compares to a high of 8.2 percent during last year’s flu season.

"We've had a pretty rough flu season in Mississippi so far," says state epidemiologist Dr. Thomas Dobbs. He says there's been an increase in cases in the past few weeks, especially among older people.

Mississippi has not had any flu deaths in children so far this season, though there have been deaths in other parts of the country. The health department does not monitor flu deaths in adults.

"The strain of flu that is circulating is similar to the strain that was circulating in 2011 and 2012," he says. "And we know that this strain is prone to cause more problems for older individuals, for people with medical conditions and also for young children.

"Another issue is that the flu vaccine that's out this year is not a perfect match for all of the circulating strains," Dr. Dobbs adds. "About two-thirds of the predominant flu that is out there is not an identical match to the vaccine."

Health officials still recommend getting the flu shot, which can help prevent some flu strains and seems to diminish the severity if you do get sick.. They also urge people with flu symptoms to see a doctor. Doctor Andrew Adams is with Hancock Family Medicine Center.

"Typically the flu has a fever that's usually above a 100.4 degrees," he says. "It's persistent. You also have a headache along with that, a cough, usually accompanied by chest pain. You usually have muscle aches, normally in the legs but it could be anywhere. Those are the hallmarks that point us towards the flu."

Dr. Adams says there are medicines, like Tamiflu, that can cut the duration of the flu, but they need to be taken within 48 hours of when symptoms begin. 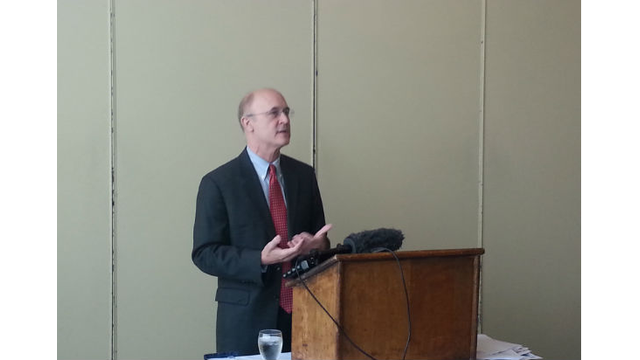 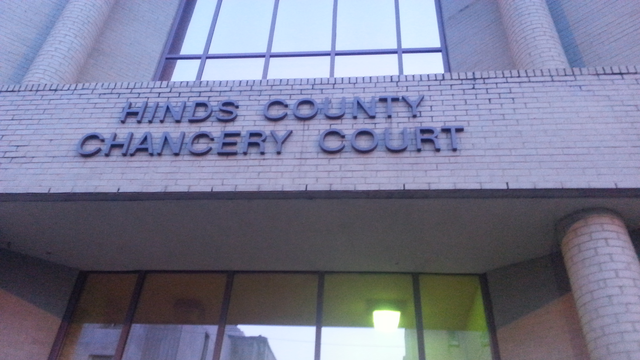