A leading Mississippi Democratic state senator says lawmakers should use increasing revenue on education, infrastructure, and a state employee pay raise. The fighting over growing revenue is already starting.

Senator Hob Bryan of Amory says with more money coming the state has plenty of funding to increase spending on key needs.

Speaking at the Stennis Press lunch in Jackson, Bryan says the increase should be spent on education, infrastructure improvements, and a one-thousand dollar pay raise for state employees rather continuing to cut spending.

State lawmakers could have north of 200-million more to spend compared to the current fiscal year setting up a showdown between the parties over what to do with the money.

House Appropriations Chairman Herb Frierson of Poplarville is urging caution, saying their conservative spending is what got the state to this point in the first place.

"We have passed a bunch of pro-business legislation. We have cut taxes on businesses by 336-million between 2012 and 2019. And I think things are turning around," Frierson said.

Frierson says he expects spending to increase, but it is unlikely to be at levels state Democrats are proposing.

The state budget is expected to be slightly more than six billion dollars. 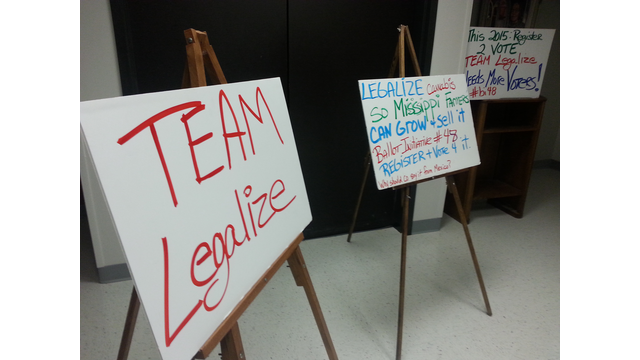 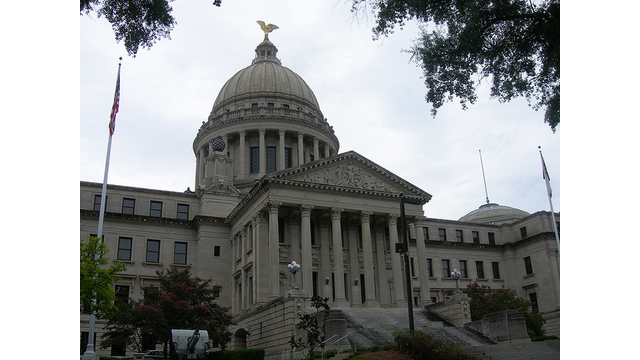