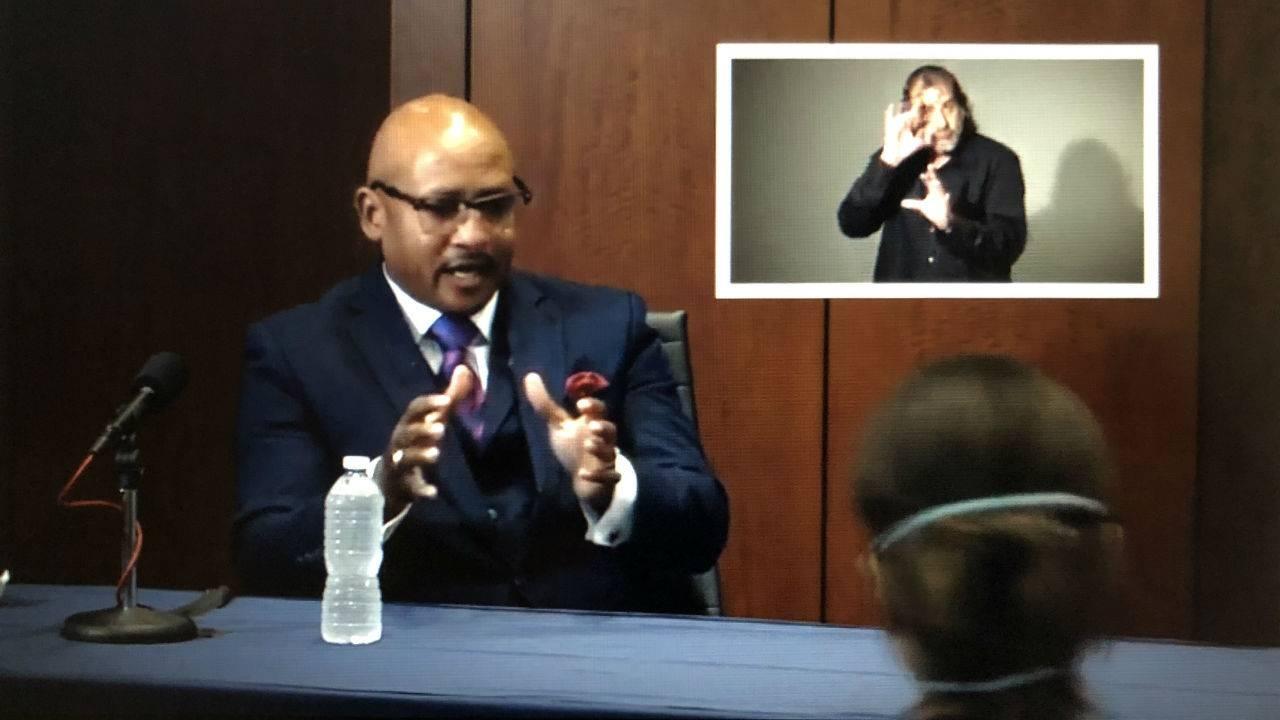 Mississippi’s governor is calling on pastors not to hold church services Easter Sunday to prevent spreading the Coronavirus. As MPB’s Desare Frazier reports the governor says he doesn’t have the power to force pastors to stop services, but he’s asking for their support.

Mississippi is in the first of a two week shelter-in-place order. Governor Tate Reeves is asking pastors not to have church services. The governor says during a recent news conference he learned of a church in Natchez that was still holding them. Reeves says he can’t stop churches from worshipping together but-

“I can ask him as a fellow Christian to take this extra step to protect the community. That’s what I did. He has graciously agreed to ensure that he would come before us today. I’ve asked him to pray, but I’ve also asked him to consider not holding in-person services this weekend,” said Reeves.

Bishop Stanley Searcy, pastors New Hope the Vision Center in Natchez. He agreed to join the governor at his daily Coronavirus briefing to explain his position. Searcy says he held services but also observed social distancing guidelines. He says he took issue with local officials who threatened to arrest him if he held church service Easter Sunday. Searcy says that violates his constitutional rights. He then told the governor he understands the severity of the disease.

“I’m here to do whatever you ask me to do. I will be willing to cancel my service on Easter Sunday to give you that time over to the 20th, that we can hit our peak and our curve and we can plateau this thing because we don’t want to see any more Mississippians die,” said Searcy

Reeves says the peak period for the Coronavirus is expected to hit during the shelter-in-place order. He’s asking people to worship at home, online, or by watching TV or listening to the radio, but not to gather for the Easter holiday.