Gov. Reeves and Legislative leaders are working together on a relief plan for Miss. small businesses 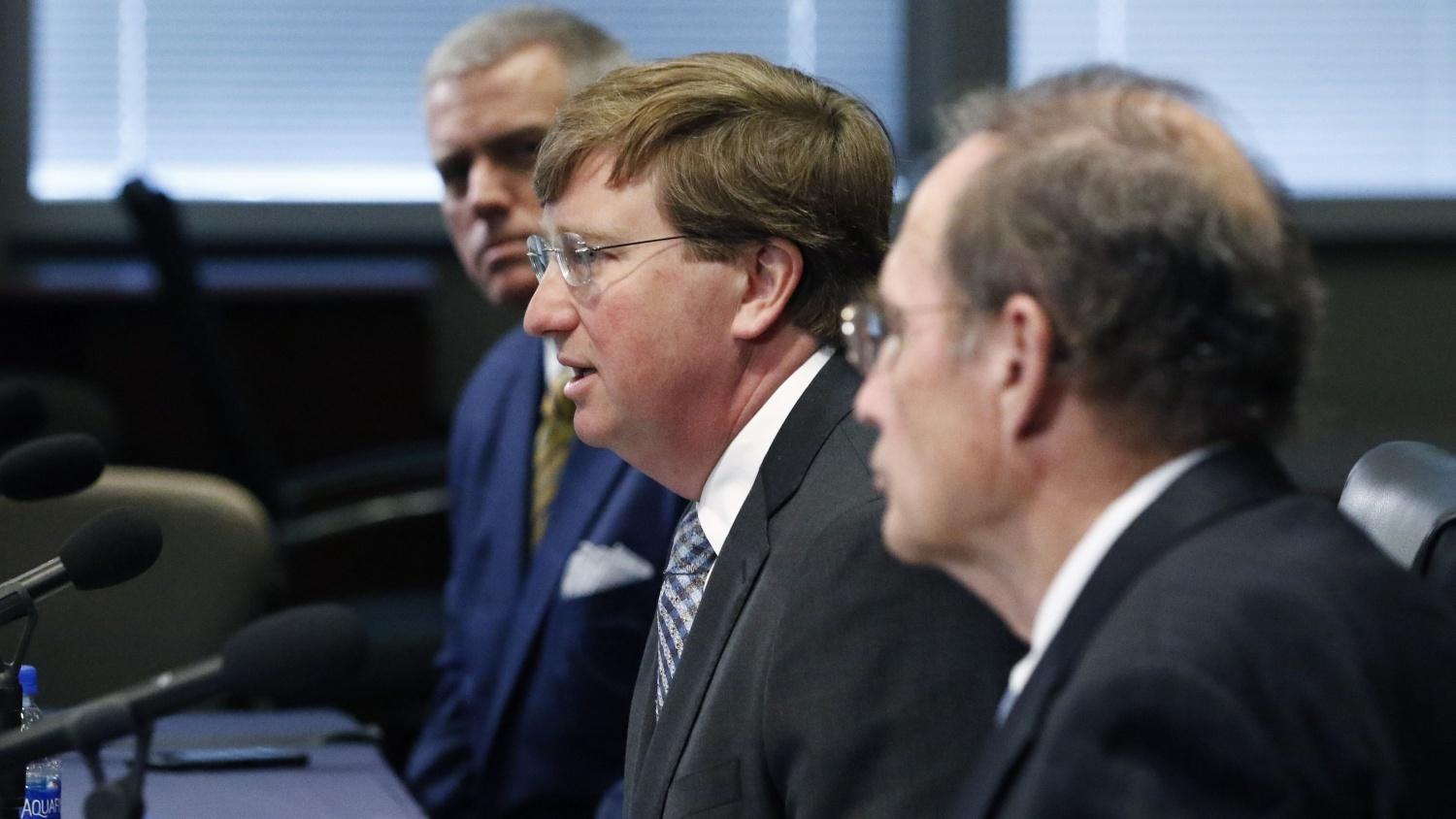 The Governor and legislative leaders at the State Capitol are coming to an agreement about who has the authority to spend COVID-19 relief monies in Mississippi. MPB’s Ashley Norwood has more.

At a press conference yesterday, Governor Tate Reeves, Lt. Gov. Delbert Hosemann and House Speaker Philip Gunn announced they have reached an agreement in a debate for control over $1.25 billion of federal coronavirus relief money.

“Mississippians don’t need to see their political leaders fighting in the middle of this crisis,” said Reeves.

Legislative leaders have been arguing that lawmakers have the authority to decide how money is spent under the Mississippi Constitution. Reeves says that in times of emergency, the governor has that power.

Over a 2 hour private conversation the night before, House Speaker Gunn says they reached an agreement.

“The legislature will appropriate the dollars in conjunction with the governor administering those dollars. The main concern for us right now is to set up relief for our small businesses,” said Gunn.

On the Senate floor Thursday, Senator Briggs Hopson of Vicksburg made a motion to reconsider Senate Bill 2772 which passed last week. The measure ensures lawmakers retain authority over allocating the CARES Act funds.

“The governor, by entering this motion to reconsider, will not veto the bill and it will give us a few days to work on some parameters for making sure that we can do what we think is and I think is the most important thing that we’re doing at this time and that’s to get money to businesses,” said Hopson.

Governor Reeves wants to send some money to barbershops and salons that have been unable to open because of shutdown orders. It's unclear how soon legislators will decide how the money is spent. Lawmakers are returning to the Capitol today.