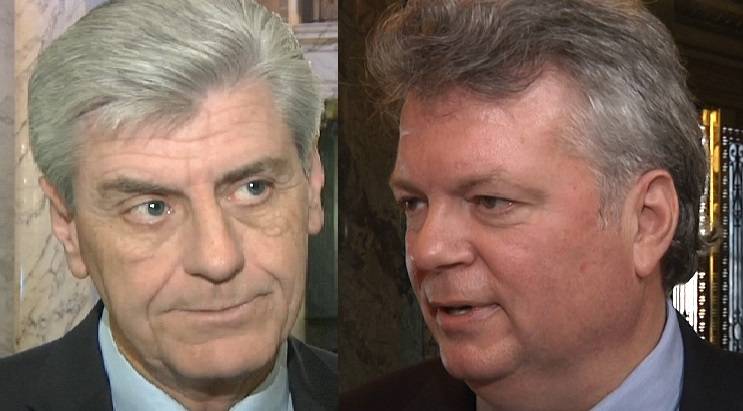 The State Attorney General is refusing to add Mississippi to an 11 state lawsuit against the federal government over gender and restrooms in public schools, despite the Governor's Office wanting the state to go all in. MPB's Mark Rigsby reports.

Attorney General Jim Hood and Governor Phil Bryant are at odds over getting involved in the lawsuit.

Hood released a statement late Thursday saying, "I strongly encourage our state leaders to shift their focus to issues that are directly impacting our citizens every day, such as education, mental health, roads and bridges, and public safety. I can assure them that Mississippi families are concerned more about these challenges than about lawsuits over restrooms."

Governor Bryant's office had reached out to the Texas Attorney General's office to join the lawsuit, over what the governor believes is "federal overreach."

The Obama administration recently told states that transgender students in public schools must be permitted to use the rest room or locker room of their choice, based on the gender they identity with, or face losing funding.

Rob Hill is the state director of the Human Rights Campaign of Mississippi, an LGBT rights group.

"There's a lot of people who just don't know a lot about transgender people," says Hill. "Our elected leaders are obviously taking advantage of that. They're preying upon the fear, and pandering to misinformation."

The state Department of Education originally announced it would follow the new instructions from Washington, but did an about face after the state Board of Education voted to stand with the governor rejecting it. 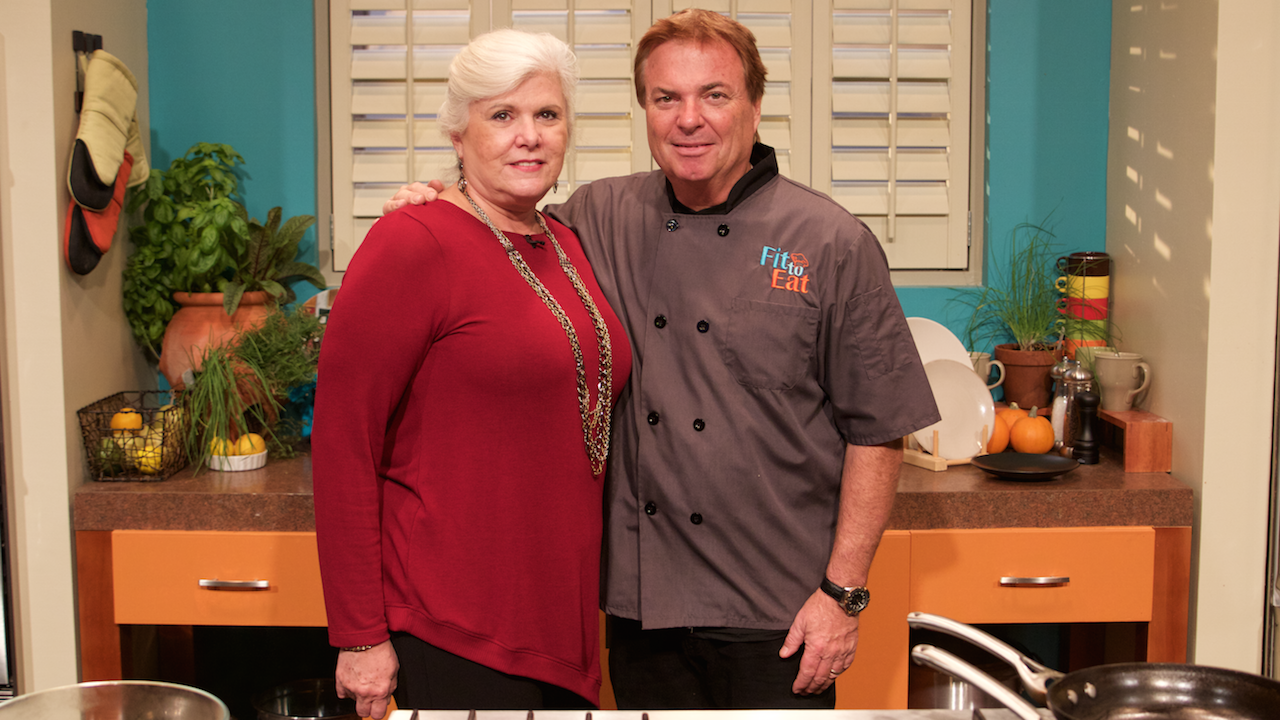 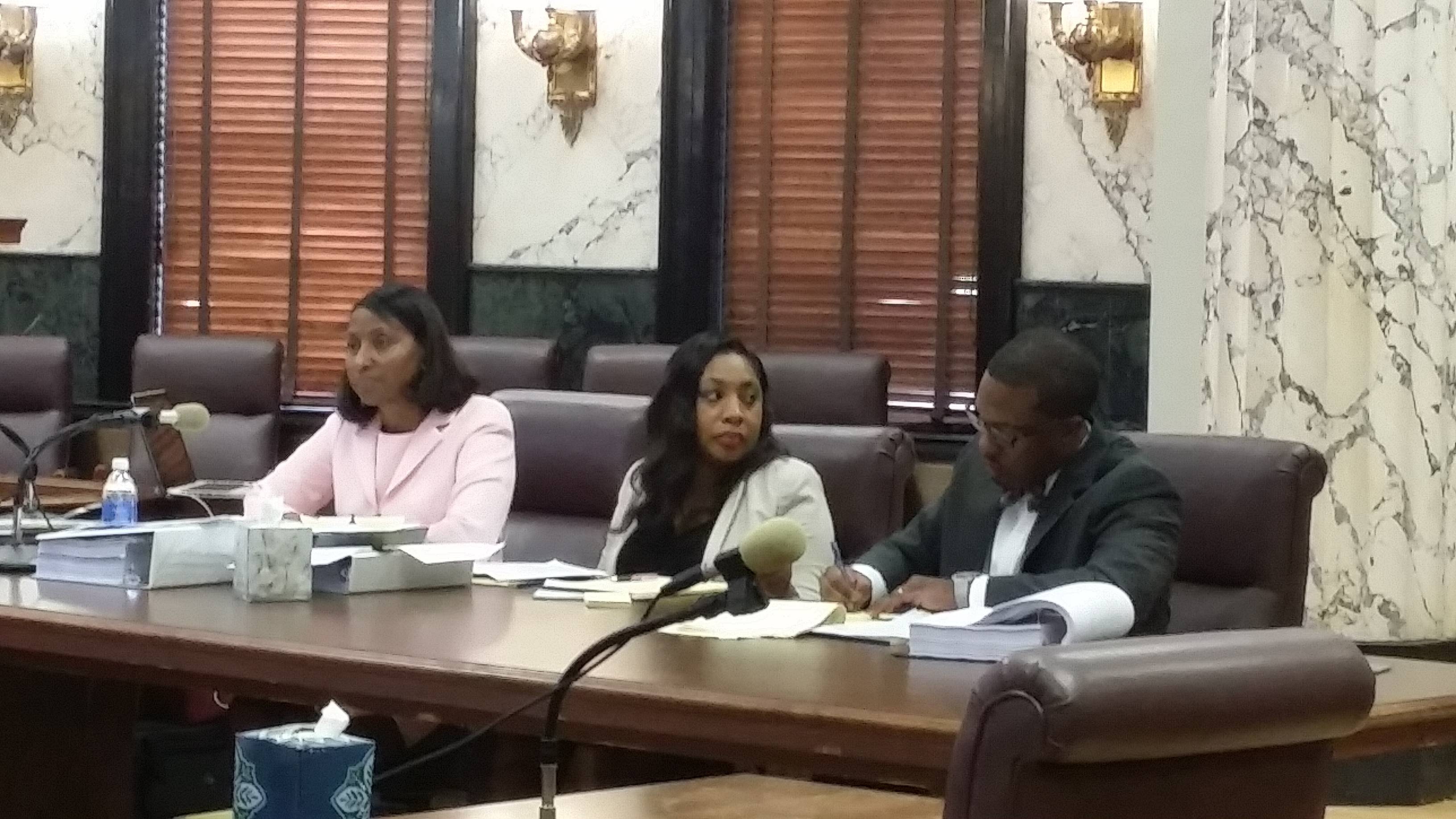