Mississippi now has one of the most restrictive abortion laws in the nation. Governor Phil Bryant signed the bill into law yesterday. As MPB's Desare Frazier reports, the new law will be challenged in court.

Flanked by Republican legislators, Governor Phil Bryant signed the Heartbeat Bill into law. Abortion is now illegal in the State of Mississippi once a fetal heartbeat is detected which is about six weeks. Doctors who detect a heartbeat and perform the procedure anyway could lose their license, face a fine of $1,000 and or 6 months in jail. Governor Bryant says he's not worried about lawsuits.

"We think that this is showing the profound respect and desire of Mississippians to protect the sanctity of that very unborn life whenever possible," said Bryant.

The law also says abortions can be allowed when there is a heartbeat but the pregnancy endangers the woman's life. Laura Durant with Pro Life Mississippi came to watch the bill signing.

"It was an awesome feeling. A very grateful feeling that we have those type of individuals to back our state to save the life of babies," said Durant.

Cassandra Welchlin is with the Mississippi Women's Economic Security Initiative. She's opposed to the law.

"A woman deserves to choose. Now what I know that that is definitely going to be challenged in court. I just think it's pretty problematic that in 2019 having laws on the book around this," said Welchlin.

The Center for Reproductive Rights calls the bill "blatantly unconstitutional" and says it will sue Mississippi to try to block the bill from becoming law July 1. Last year the legislature passed a less restrictive law that made abortions after 15 weeks illegal. A federal judge ruled the law was unconstitutional. 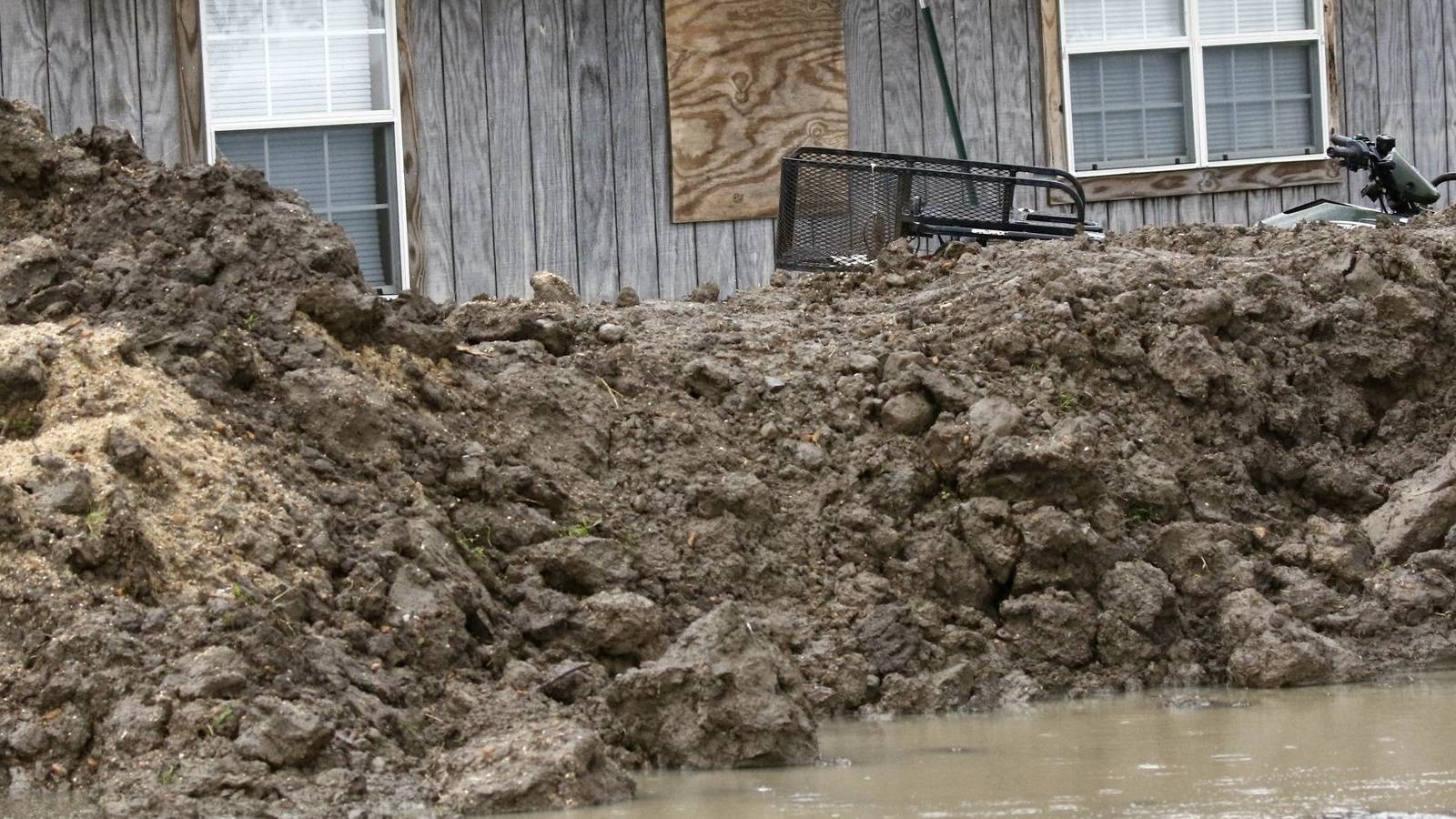 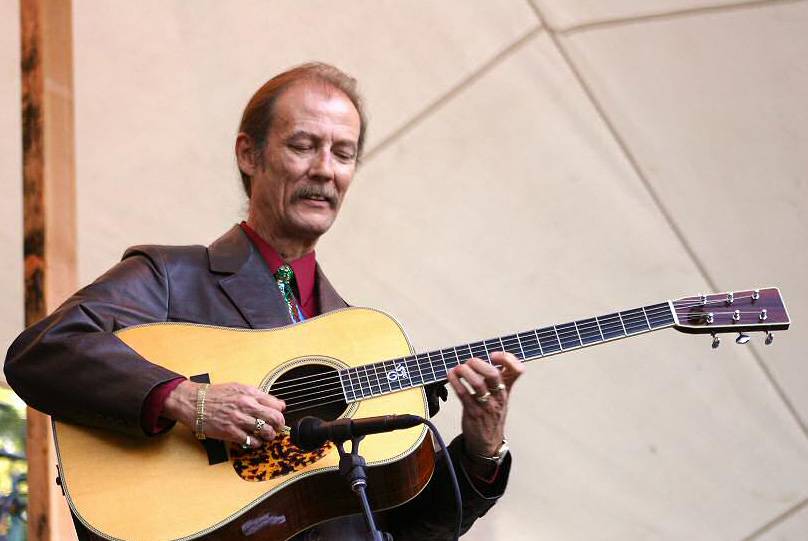