Hancock County has more than 450 children in foster care, the third highest number in the state. County officials are calling it a crisis, and it’s even played a part in the county’s tax increase this year, as youth court costs keep climbing. MPB’s Evelina Burnett explains.

To put it in context, Lafayette, and Hancock Counties have about the same size population. As of Sept. 5, Lafayette had 39 children in state custody due to abuse or neglect. Hancock County had 453.

Deano says drugs play a role in the majority of the cases; the state Department of Human Services says 75% to 80% of the cases it sees in Hancock County are drug-related.

Deano recently started doing hair-follicle drug tests on children who were removed from homes in cases where methamphetamine was involved. She says of the approximately 60 children they've tested, about 54 were positive for the drug.

"That number I would not have guessed even on my worst day," she says. "Unfortunately, when meth is either manufactured or if it's smoked, what you exhale is still methamphetamine. And so it settles on all the flat surfaces, on all the kids' toys, on all of the carpeting. So typically our younger kids, our toddlers for example, test way way higher."

The Department of Human Services has dramatically ramped up its staffing in Hancock County. Pam Cross, regional area social work supervisor for Hancock County DHS says the agency had three workers when she started in December 2012. They have 27 now, and are adding 10 more.

Still, she'd like to see more services for families, especially ones that could help prevent children from being taken from their homes. 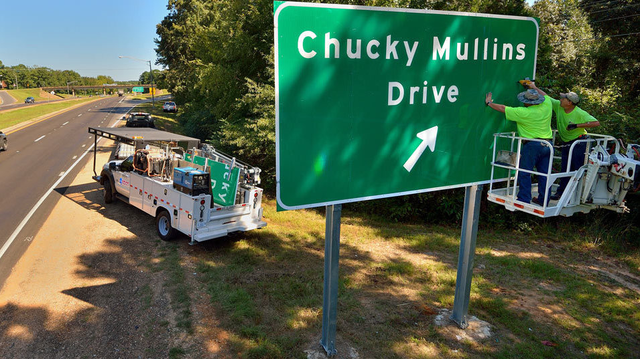 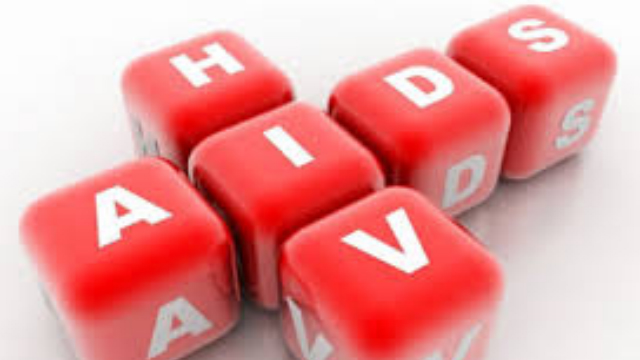