A Confederate group is asking a court to block the University of Mississippi from changing symbols of the Old South on campus.

A group calling themselves the Sons of the Confederate Veterans filed papers in Lafayette Chancery Court on September 18th in an attempt to stop the university from making certain changes on campus, including the renaming of two streets. According to UM spokesman Danny Blanton, the university is not yet ready to comment on the legal action.

“Well, the university has not yet been served with a summons in the matter, but we will respond to the petition as needed and we are committed to following the law in all that we do.”

One of the two streets -- Confederate Drive -- has already been renamed Chapel Drive, back in August. On Friday, Ole Miss is to change the name of Coliseum Drive to Chucky Mullins Drive in honor of the African American football player who was paralyzed on the field while playing for Ole Miss and who later died of his injuries.

Over the summer, the university had announced it would add markers to certain Confederate monuments on campus to provide historical context. A hearing in the matter is set for October 27th. 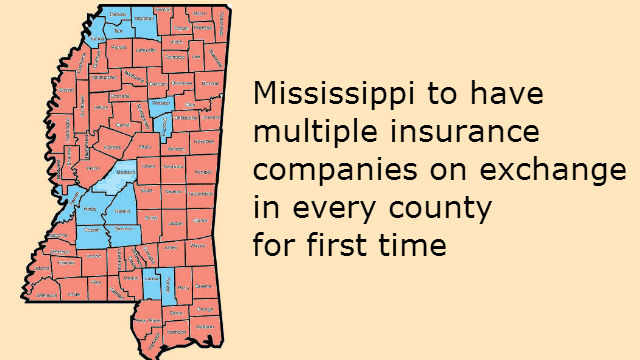 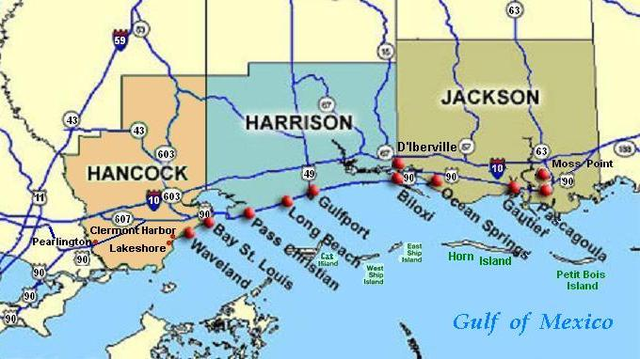