Mississippi Healthcare Advocates are sharing information ahead of this year's enrollment period for the Affordable Care Act to reach as many people as they can. MPB's Desare Frazier reports.

Keri Abernathy is with the non-profit Health Help Mississippi in Jackson. She says despite the lack of federal funding to advertise the Affordable Care Act enrollment period, they're partnering with community centers statewide to get the word out. The six week period begins November 1. She's helping to share information with healthcare advocates. Burt says lack of health insurance is not only a health issue but an economic one.

"Mississippi has the highest rate of bankruptcy and that is due to medical debt, so we want to empower these consumers to tap into the programs out there," said Abernathy.

In 2016, more than 345,000 people in the state between age 0 to 64 were uninsured. That's according to researcher Kiyadh Burt with the non-profit Hope Policy Institute. He says the high rate of medical debt, prevents families from becoming financially stable. Burt adds it impacts employers too.

"Worker turnover, and lower worker productivity. Individuals who don't have healthcare coverage they're more likely to miss days of work. By the time they have an injury that could have been prevented, it's a big deal," said Burt.

Keri Abernathy says two Mississippi non-profits have received federal funding to help people sign-up for the Affordable Care Act, My Brother's Keeper and Oak Hill Regional Development Corporation. Health Help Mississippi has offices in Hattiesburg and Greenville. She says between all of them, they hope to reach more people than last year. The government reports more than 83,000 people enrolled in 2018. 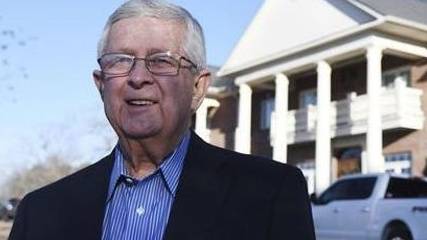 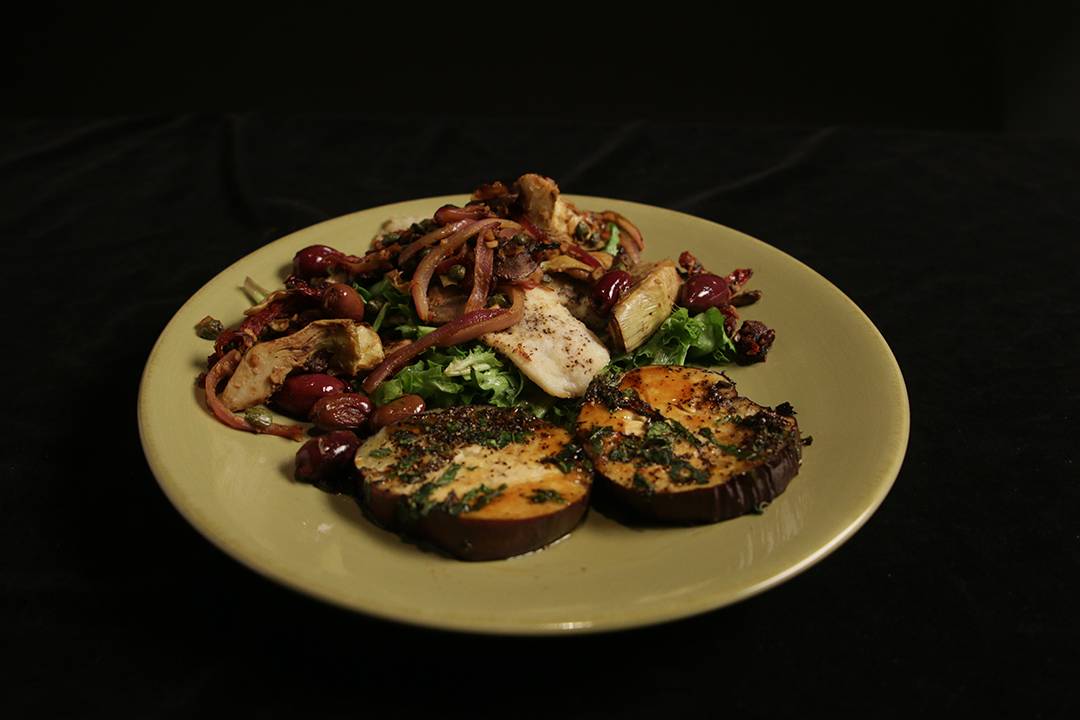