The university's journalism school is named after Ed Meek, who posted two photos on Facebook of black women in a popular area near campus, saying it was important for the community to "see what the camera is seeing at 2 a.m. after a ballgame."

Many view the post as racist including president of the Black Student Union, Jarvis Benson.

Meek deleted the post and apologized on Facebook which he also then deleted. He said there was no intent to imply a racial issue.

Raven Frankomano, a senior from Arkansas, is sponsoring a petition to remove Meek's name from the Journalism school. She says there's a growing number of over 1500 students supporting the move.

"As long as we continue to allow this racially charged dialogue to go without repercussion, I feel that we aren't going to make a lot of progress as an institution of higher learning," said Frankomano.

Mahoghany Jordan is a senior Computer Science major and one of the women posted by Meek. In The Daily Mississippian, the school's online news site, Jordan wrote an article Thursday saying Meek's post "reeks of racist ideology as well as misogyny." She also rejected an apology from Meek. 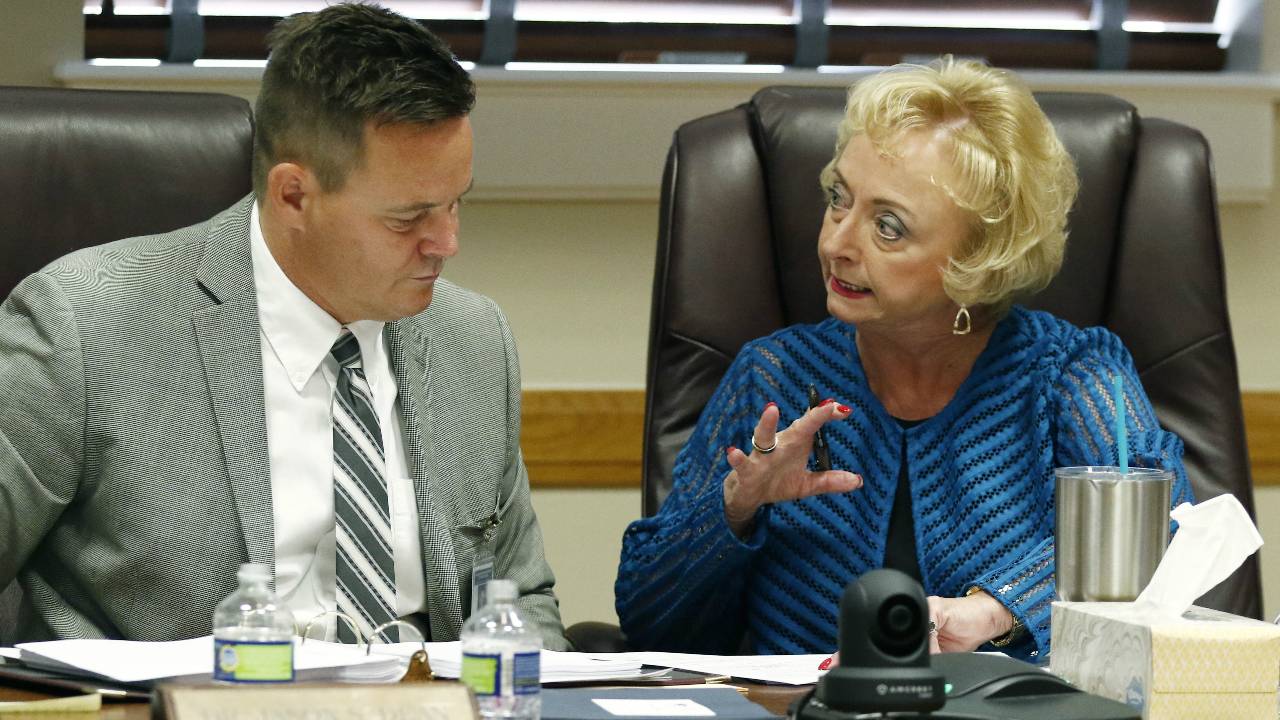 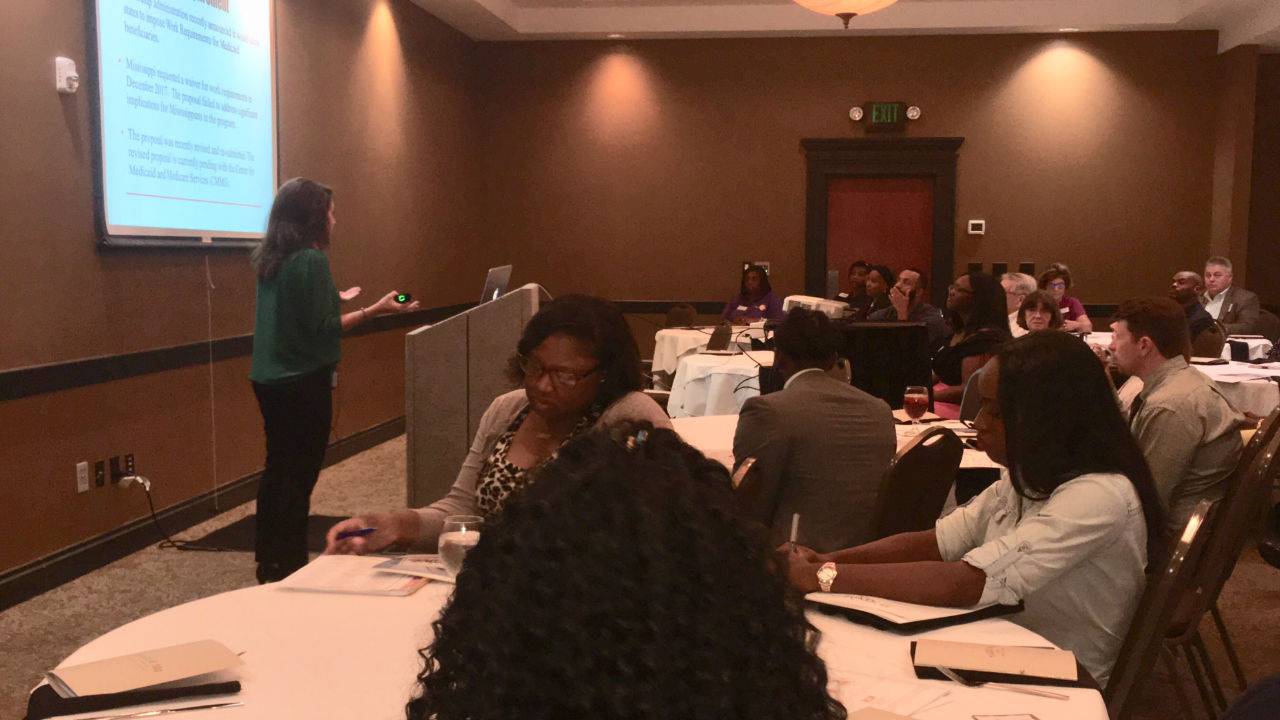