A group of retirees from Singing River Health System in Jackson County are expected to be at the capitol today, to express their support for a bill that would help open up community hospital board meetings. MPB’s Evelina Burnett reports.

Singing River Health System abruptly tried to end its pension program last year, and revealed it had not been paying into the pension plan for several years. State senator Brice Wiggins of Pascagoula is the author of Senate Bill 2407, which passed the state Senate unanimously earlier this month and now heads to the House.

"Current law allows community hospitals to not follow the Open Meetings Act and the Public Records Act, therefore perpetuating non-transparency," he says. "What this bill would do is change that law."

Similar bills have not made it through the state legislature in the past. But this year, retirees and former employees of Singing River Health System are pushing legislators to support its passage.

Former long-time Singing River employee Trudy Nelson is the administrator of a Facebook page, Srhs Hopes, that has helped galvanize and organize those affected by the pension crisis. She sees the Senate bill - along with a House bill that would add reporting requirements to some public pension systems - as a way to use their experience to change Mississippi for the better.

"Hopefully we can help our legislators understand that we really need these bills pushed through," she says, "so that we can have open meetings and we can get the documents relating to the pension plan at Singing River Health System, and to make the county health entities more accountable for what's happening with taxpayers' money."

The Mississippi Hospital Association in a statement said the bill would “hamstring public hospitals.” The group says the bill would "jeopardize their ability to compete in the open market by publicizing strategic business planning documents," as well as opening employee contracts after negotiation. 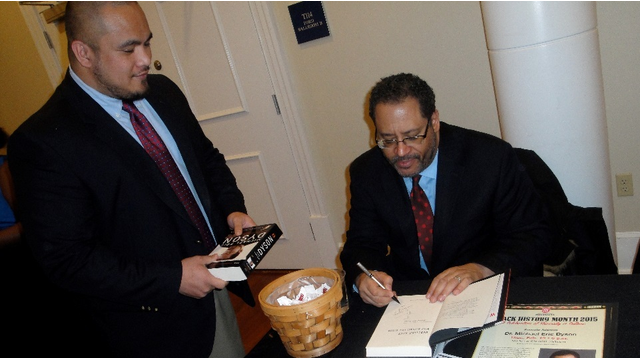 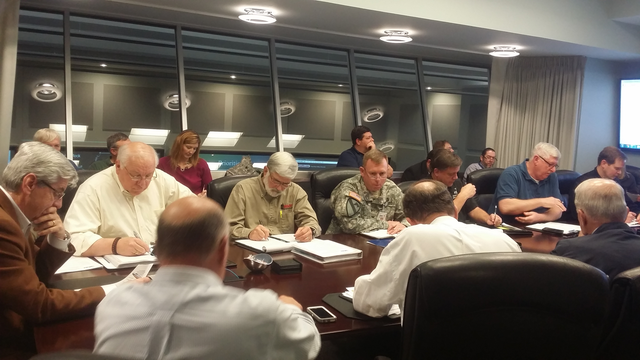