Mississippi emergency management officials are urging residents to use extreme caution as they hit the roads today and tomorrow. Freezing rain, sleet and snow could effect much of the Magnolia State over the next 24 hours.

A cold, arctic weather front has much of Mississippi in it's grasp. The freezing temperatures are creating icy conditions across much of the states roadways, while freezing rain and snow could create power outages in the Northern portions of the state. During a press conference at the Mississippi Emergency Management Agency yesterday, Governor Phil Bryant says the weather could create dangerous conditions.

"The National Weather Service has advised us that conditions will deteriorate on Wednesday," says Bryant. "We will see more winter weather move in, even perhaps into the Jackson area at that point. The atmosphere is something that is hard for us predict in Mississippi, but we must know we must prepare for the worst of conditions and certainly hope for the very best."

Emergency management Director Robert Latham i urging Mississippians to check on friends, family and neighbors who might not be prepared for the extreme cold.

"What about the neighbors that are homebound, the elderly, that don't have somebody to take care of them?" Latham says. Especially if we have periods of power outages where citizens that are elderly or don't have the means to take care of themselves could be left in a home for a long period of time without heat and could succumb to the freezing temperatures."

School districts in many parts of the state have either canceled class or delayed start times. It's part of an effort to keep traffic down to a minimum on Mississippi roadways. 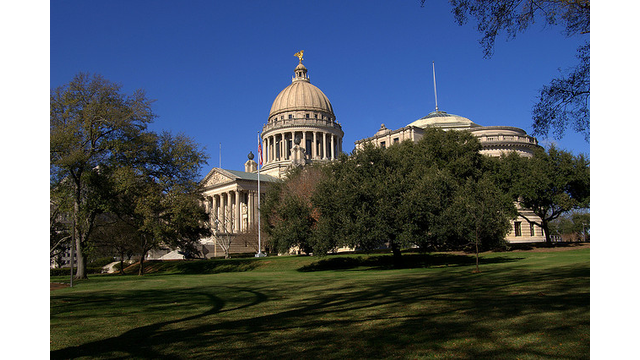 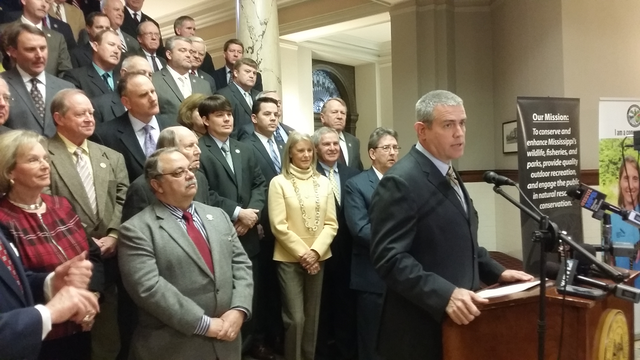